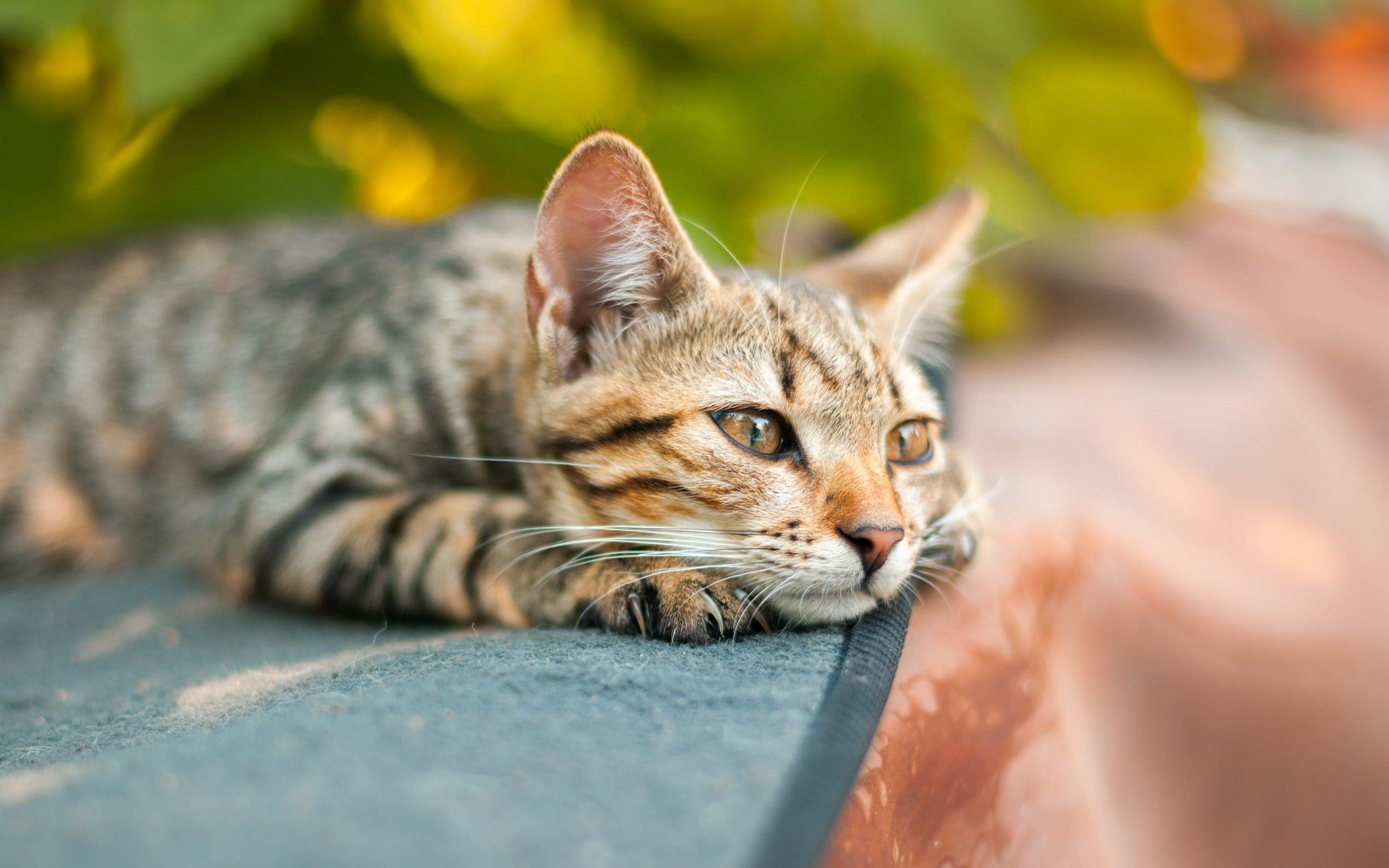 Cat owners should be careful if they leave windows open during the heatwave as their pets could fall and injure themselves, the Blue Cross warns.

The warning comes as a kitten fell from three floors in Pimlico, central London, breaking her leg that later had to be amputated.

The Met Office forecast temperatures could hit higher-than-average highs by Friday, with southern parts of the UK hitting 30C and 34C in certain spots.

Blue Cross said Dory, a 16-week-old kitten, was found by her owner after she fell out of a window during a heatwave on May 18.

Dory’s owner placed her in the care of the charity after the incident and the Blue Cross are now hoping to give her a new home.

Some advice from the charity to keep pets cool includes keeping cats indoors during the hottest parts of the day, with windows open with chicken wire or netting to prevent injury, and letting them outside during the cooler times of the day instead.

Other tips include giving pets ice packs and ice treats.

Dogs are also at risk during the heat wave. The RSPCA urges dog owners to be aware of the dangers of walking their pets in the warmer seasons – especially those with thick fur and underlying health issues.

Esme Wheeler, RSPCA specialist on dog welfare, said: “The truth is that walking dogs in hot weather can be a silent killer.

“While the majority would never leave our dogs in the car on a hot day or even take our dogs for a really long walk in the heat, many people may put their dogs at risk even on a short walk or take them to places like fields and beaches with little or no shade.

“We’ve long promoted dogs dying in hot cars, but this year we’re emphasizing that dogs die on hot walks too. The message remains very simple – never leave a dog in a hot car because ‘not long’ is long, and when it comes to walks, ‘when in doubt, don’t go out.’

No tax cuts 'before next year'