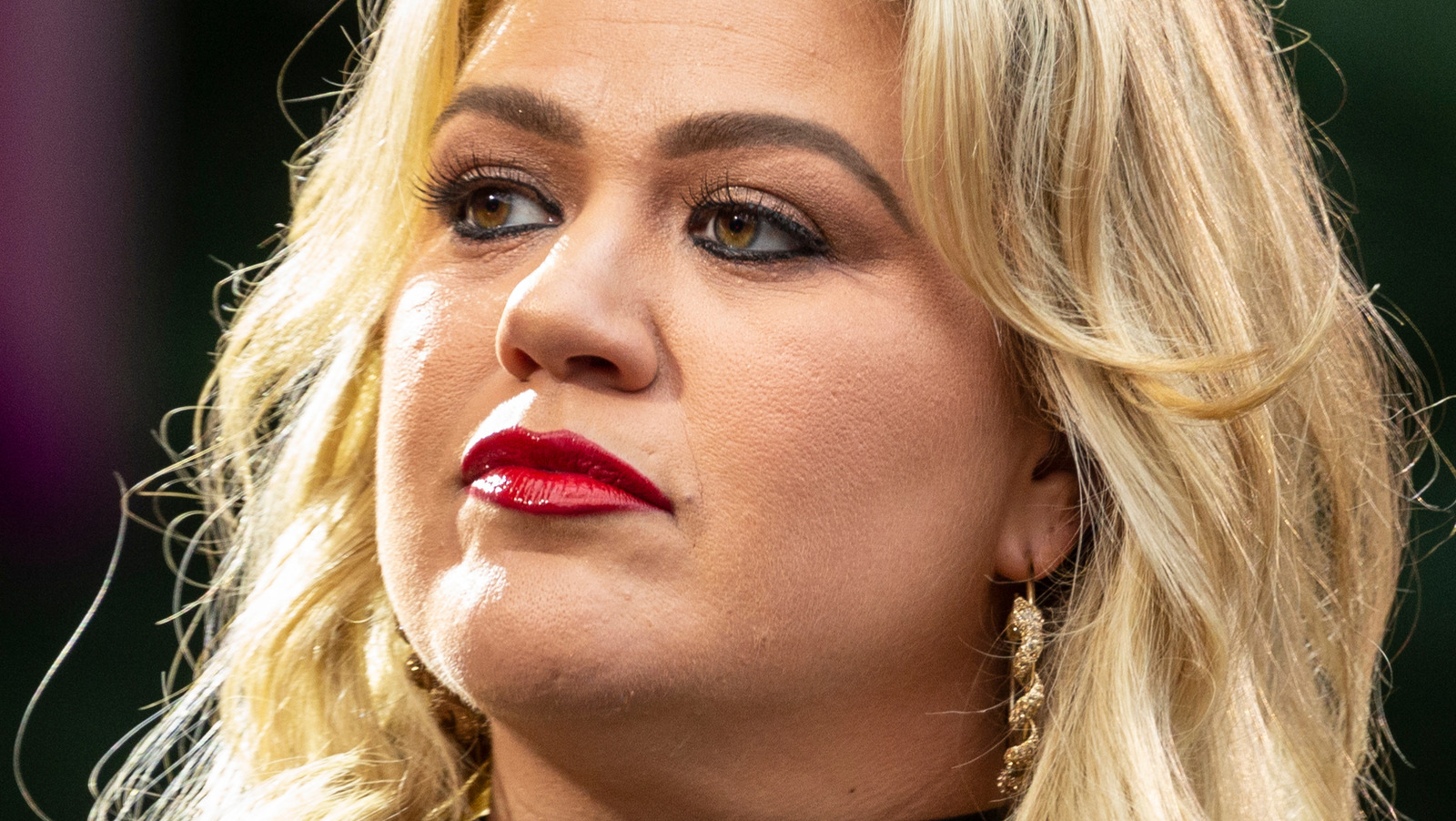 After dealing with divorce proceedings for two years, Kelly Clarkson and Brandon Blackstock finally reached an agreement in March. Under current guidelines, the singer must pay child support and spousal support, with the latter ending in 2024 (via Us Weekly). Nearly three months after the divorce was finalized, Clarkson has spoken candidly about the impact the lengthy process has had on her life.

“Everybody knows the big divorce I went through and it was like two years and it wasn’t easy with the kids,” she revealed during an appearance on “The Chart Show With Brooke Reese” (via Us Weekly). The beloved pop artist also updated fans on when to expect new music during the emotional time. “I only navigate through what I’m comfortable with. So it’s just difficult to navigate. it’s coming I just need to get my crap together,” she explained.

Clarkson’s latest comments come a few weeks after she opened up about her support system during the divorce proceedings. On the June 6 episode of “The Kelly Clarkson Show,” the “Walk Away” singer revealed to The Chicks that she found solace in female friendships. “I think that really helped me,” she said. In response to Clarkson, Martie Maguire said she was comforted by bandmate Natalie Maines, who was also going through a divorce. “I didn’t know anyone close to me who was getting divorced. So I was so happy for you,” Maines explained.

Next year will be ‘significant’ for Prince George

Who will Fiz end up with as Phill tries to win her back?