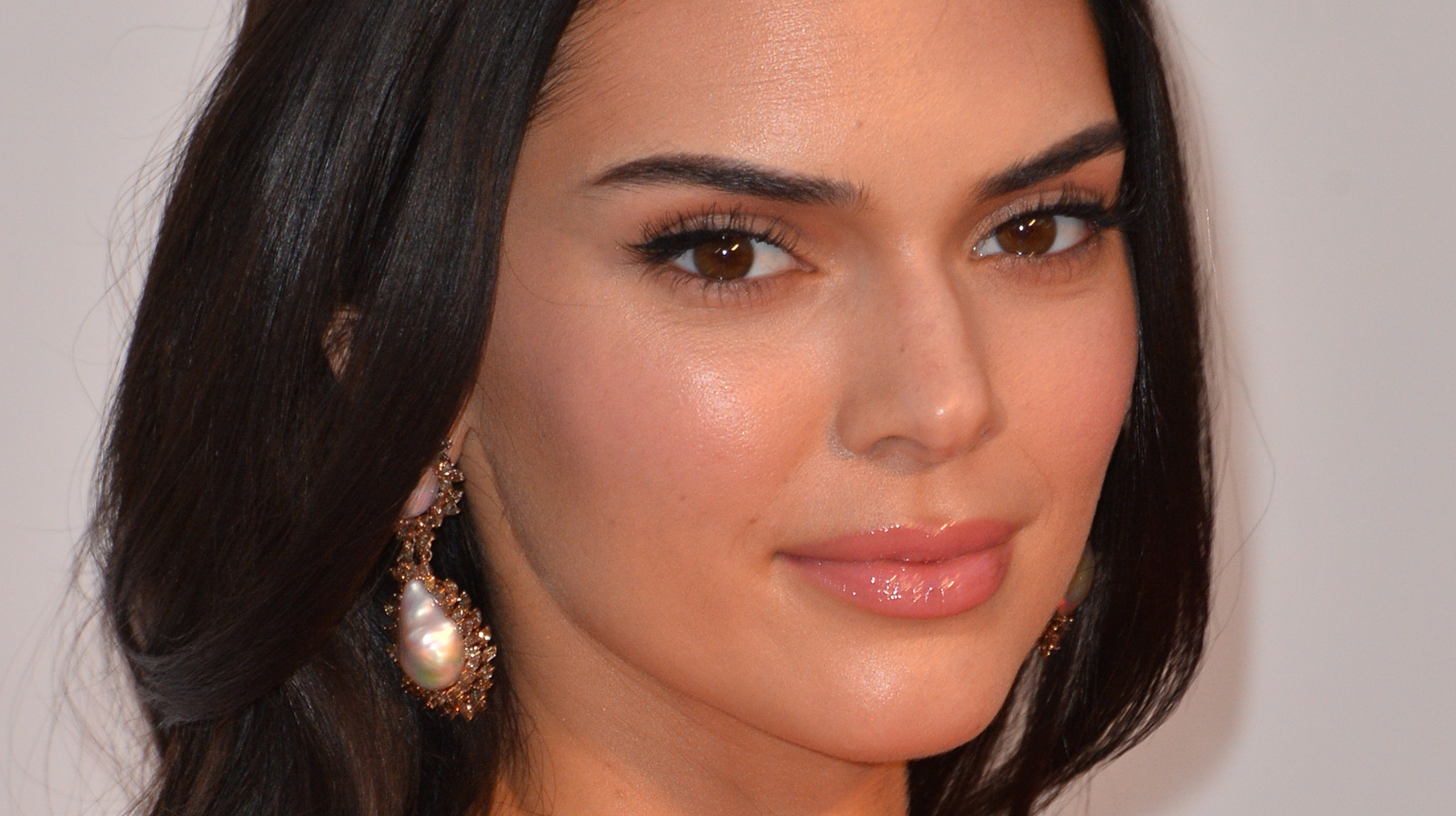 Taking to Instagram on July 14, Kendall Jenner shared a collection of photos and videos that were absolutely dreamy, giving her followers a glimpse of the vacation she was clearly enjoying in Hawaii, according to Page Six. In the pictures, Jenner could be seen gazing at a stunning sunset and lounging on a boat, while videos showed her walking near a waterfall and emerging from the water after a swim. In some videos she was not alone, including the latter. In the background someone could be seen in the water. Surprise surprise some people think it’s Devin Booker in the water despite reports they’ve split. One person commented on the IG post and used a nickname for the athlete while writing, “Tell me this is book.”

If Jenner and Booker actually still spend time together even though they’re no longer a couple, that might not be too shocking considering things are pretty darn friendly between them. Jenner proved that when she hopped onto her IG Stories and featured a picture of Booker on the cover of “NBA 2K23” on July 7, shortly after reports of their split broke, according to People.

Whether Jenner and Booker are still a couple or just friends again, it seems they still want to be a positive part of each other’s lives.