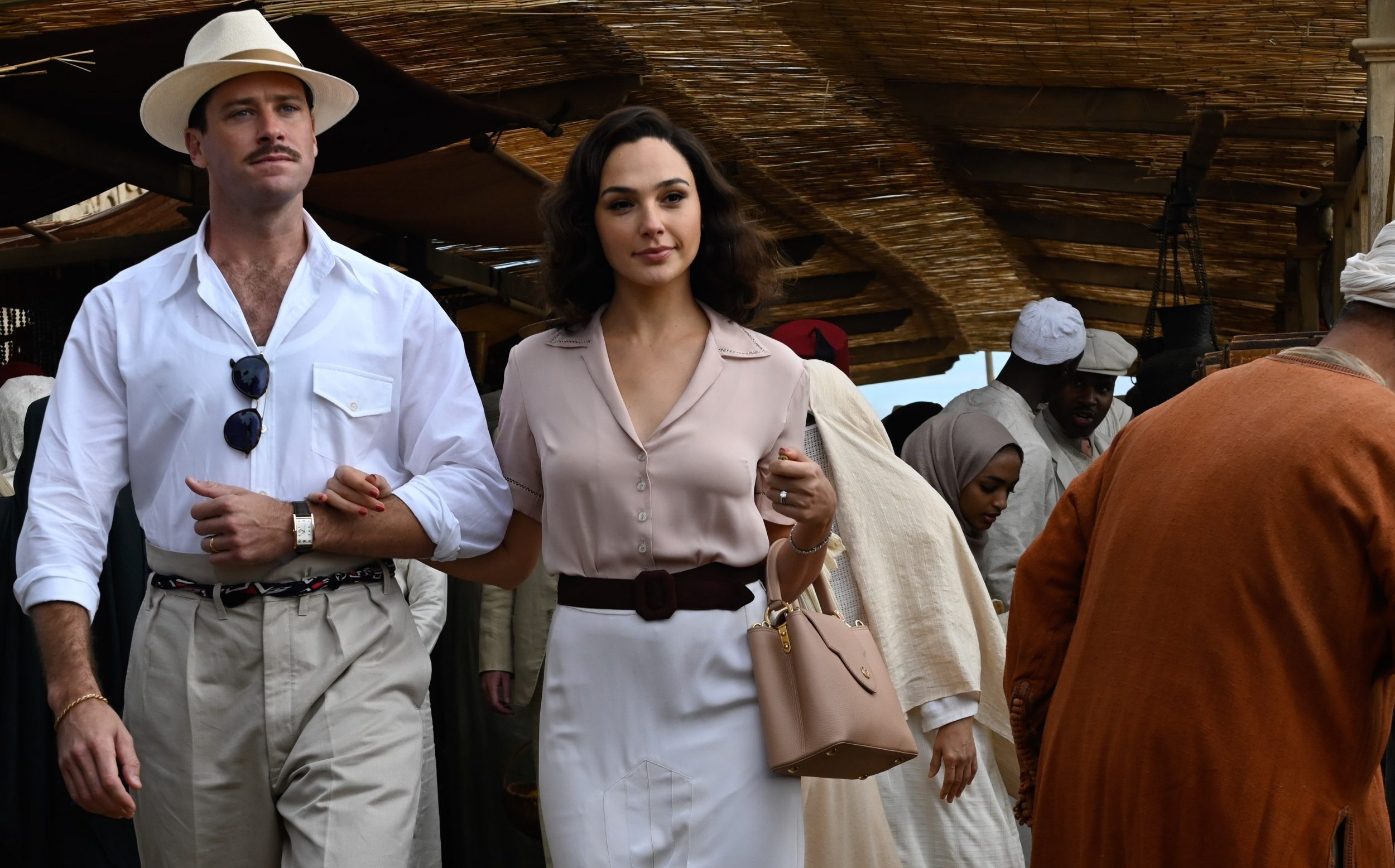 “Murder was just the beginning,” warned the trailer for Death on the Nile, which wrapped up filming over two years ago – at which point the problems really began. The pandemic hit the brakes on a profitable or timely release, and then two of its main stars managed to cancel each other out in very different ways.

As Gal Gadot continues to work after blundering into Israel/Palestine affairs, the predicament of Armie Hammer, accused of “sexual cannibalism,” is far more serious: She was dumped by her agent and publicist in the blink of an eye and then recast in several films. He has always denied the allegations.

For this production it was too late to replace it. And so a whole new game of cinematic obfuscation is added to Agatha Christie’s rather ingenious 1937 plot: how to keep Hammer’s character in play (which is inevitable) while regularly pretending he’s of secondary importance.

Don’t worry, the film’s choice of shots and muddled introductory scenes keep saying: Hammer’s angular Simon Doyle needn’t bother us too much in close-up. That’s despite the fact that his brash fiancé Jackie (Emma Mackey of Sexual Education) and her best friend Linnet (a vampire gadot), who steals him from her, get plenty of lavish attention. We are shown a love triangle with two corners illuminated while a carpet is thrown over the third.

They don’t particularly envy Kenneth Branagh for his starring role in this infuriating vehicle, a sequel to his cramped murder on the Orient Express that improves on several counts this headache-inducing experience. At least the sun is shining and there’s some hilarious matinee fun to be had. It’s a shame so many actors are letting the site down.

On screen, Branagh’s Poirot is working overtime not only to solve filming, which takes place overnight on a luxury liner, but to assert himself as a unique, house-branded version of the character. He has a romantic backstory and cries a lot; he’s also indulged in a lavish prologue in Belfast-esque black-and-white to explain what that iconic mustache hides: the scars of a horrific war wound.

'I was publicly shamed – and I took it really personally'