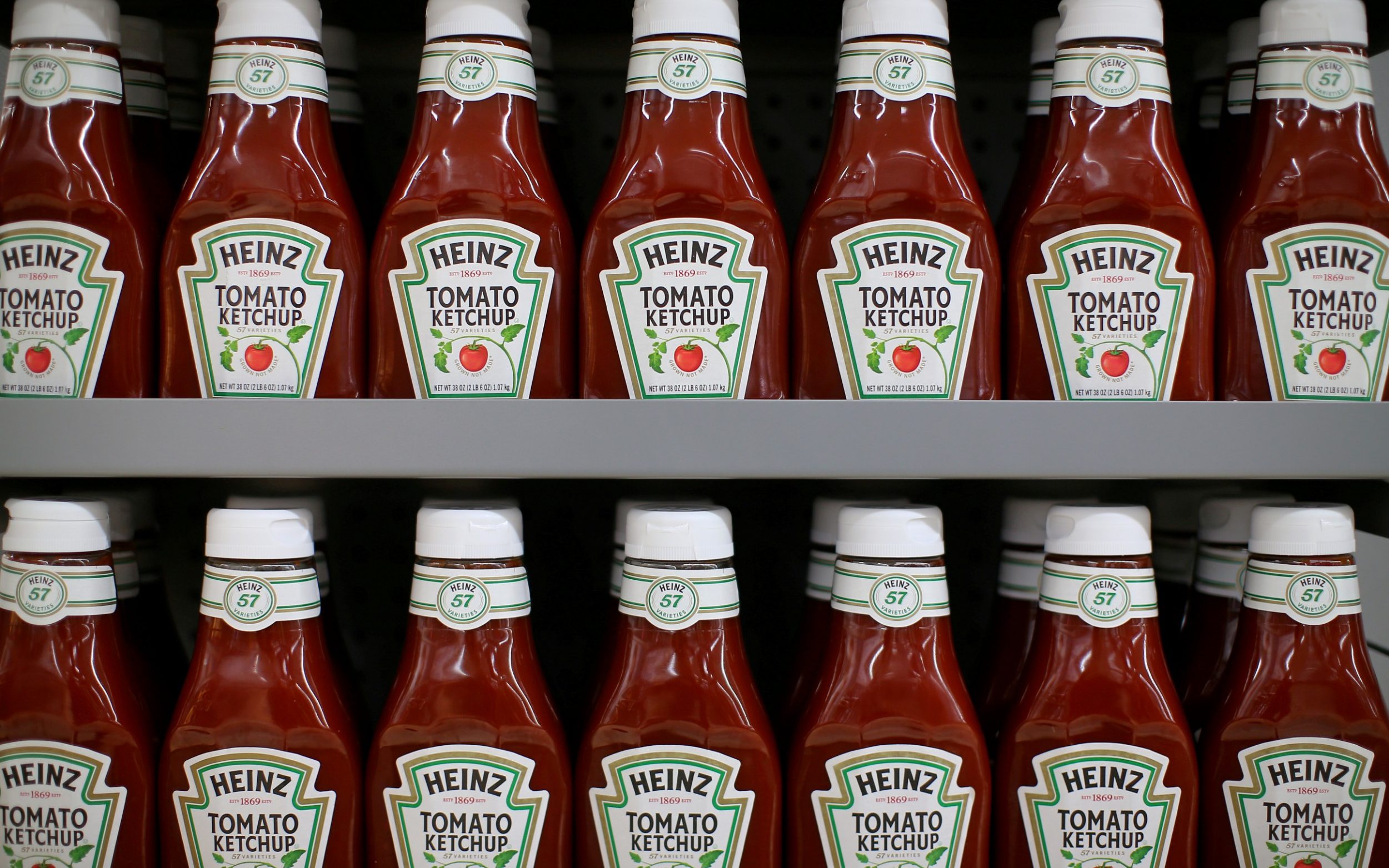 Tomato ketchup, a staple of British dinner tables, could soon be a much rarer commodity as climate change threatens to halve the world’s harvest of the fruit this century, according to a new study.

Ketchup is made from so-called processed tomatoes, which are grown primarily in California, Italy and China, all of which are threatened by global warming.

Rising temperatures mean that plants, like most crops around the world, are becoming increasingly stressed. A team of researchers led by Aarhus University in Denmark has now created a mathematical model to see how different climate change scenarios would affect production.

‘There are two types of cultivated tomatoes: one type for fresh consumption (e.g. salad tomatoes), which are usually grown under controlled conditions; and a species used for industrial conversion, known as processing tomatoes (e.g. canned tomatoes), which are usually grown in outdoor conditions,” the researchers write in their article, published in Nature Food.

“Tomato processing is important because they are used in tomato paste, tomato sauce, ketchup and other tomato-derived products.”

dr Davide Cammarano, the study’s lead author from Aarhus University, told The Telegraph: “The threat from climate change is significant, especially because the tomato variety we looked at in this study (processing of tomatoes grown in the field and mechanically harvested) requires irrigation.

“It is likely that more water will be needed to sustain viable production in the future. This has important implications as water for agriculture will become less available in some of the areas considered in this study.”

The tomato harvest could be halved

Around 180 million tons of tomatoes are grown each year, with two-thirds being produced by just three countries: the United States, China and Italy.

Overall, the study found there would be about a six percent decline in tomato production by 2050, with little difference between the five potential futures. But between 2050 and 2100 there is a big difference depending on the climate model used and in the worst case the tomato harvest could be halved.

Steph McGovern Interview: ‘I Got My Muff Out On Telly So Nothing Can Be Really Embarrassing’