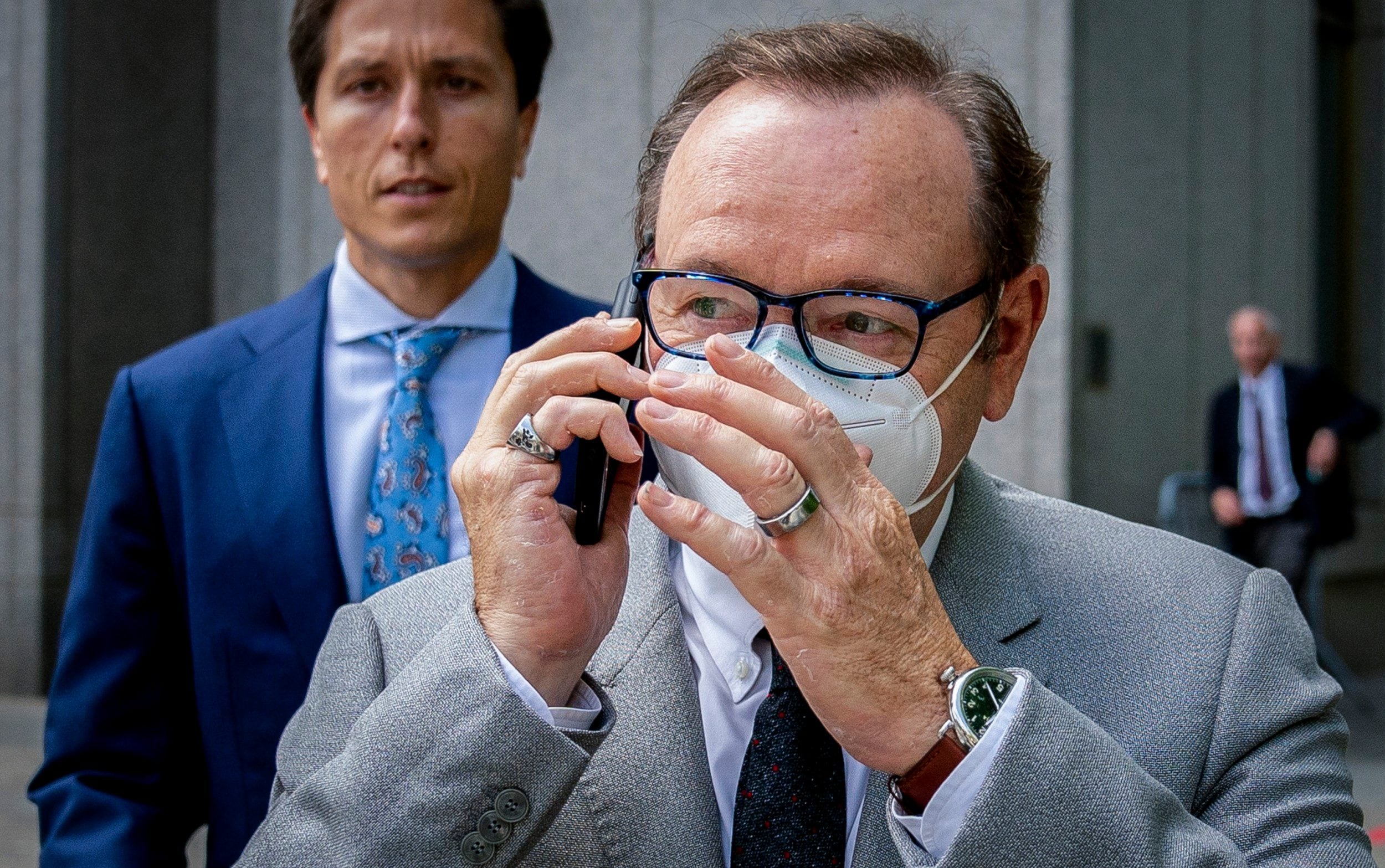 The Crown Prosecution Service (CPS) approved charges against him last month, but Spacey could only be charged after he traveled to the UK.

In a statement released to Good Morning America, the US breakfast television show, following the CPS announcement, the actor said: “While I am disappointed in their decision to go ahead, I will voluntarily appear in the UK as soon as this can be arranged and defend me against these allegations which I am confident will prove my innocence.”

Spacey was Artistic Director of London’s Old Vic Theater from 2004 until his retirement in 2015.

A Scotland Yard spokesman said: “Kevin Spacey Fowler, 62, was formally charged today [Monday, June 13] with four counts of sexual assault against three men. He was also accused of tricking a person into engaging in penetrative sexual activity without consent.

“He is due to appear in Westminster Magistrates Court at 10am on Thursday.”

Want to start a family? You'll need more than £1m just to get by