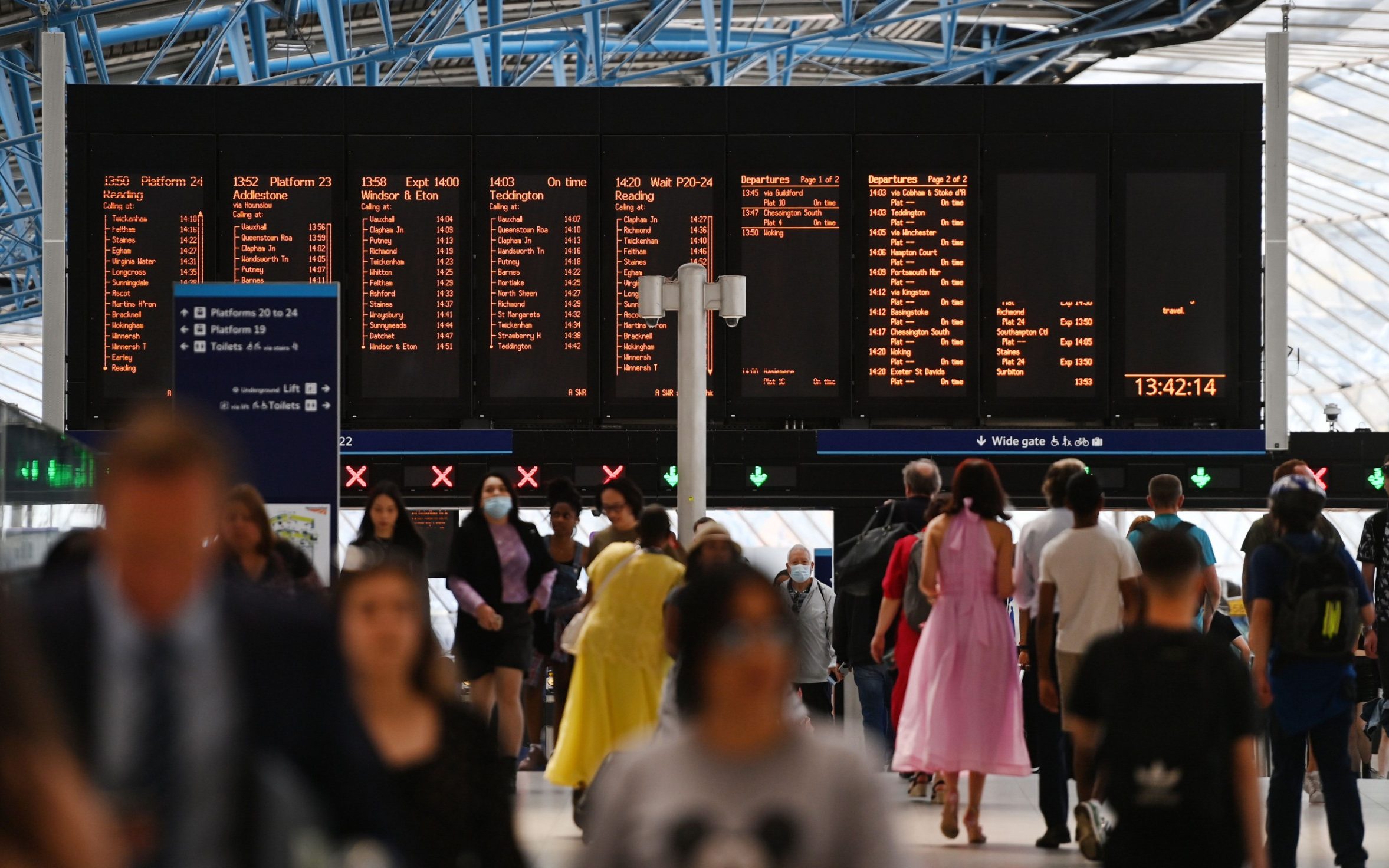 Rail commuters will lose almost £5million a day from next week’s strikes as experts warn that returning to the office will be “put on their knees” by union bosses.

Workers will lose the equivalent of nearly £60 on travel next week as the average season ticket price is £8.94. This means a commuter who makes a return journey on all three days of the strike – Tuesday, Thursday and Saturday – will lose £57.24.

According to Railfuture, an independent campaign group, the average annual pass costs £3,263, although some travelers pay much more. An annual pass between London and Brighton costs £5,304.

The Road and Rail Bureau estimated that 48 million trips were made by season ticket holders in the first three months of the year. That corresponds to 520,000 trips per day. New numbers to be released today are likely to be higher, said Tony Lodge of the Center for Policy Studies. The number of commuters has increased as workers have returned to offices, he said.

However, Mr Lodge said the strike action would “knee-back” the return to the office as the industrial action would likely affect services for a full week.

“Although they’re only on strike for three days, they’re taking the whole week off,” he said. “They did this on purpose for a seven day effect.

“Nobody will have confidence to use trains from Monday night to the following Monday. Bosses will just let their employees work from home instead of enduring a summer of chaos.”

The art and satire of Sue Macartney Snape

China admits economy is worse now than during pandemic