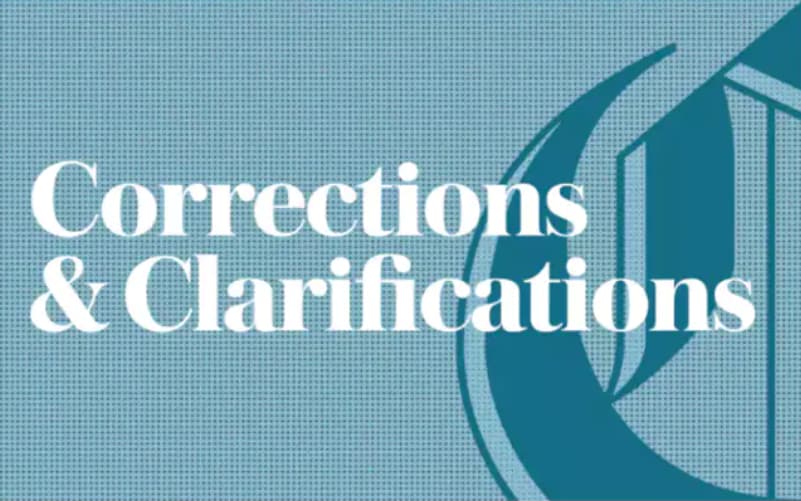 In an article written by Ian Austin, “Rachel Riley deserves every little reparation for the abuse she has suffered from the hard left” (23rd Jewish Racist” and part of the “vile anti-Semitism of Corbyn’s Labour”, which Rachel Riley during a recent court hearing. These allegations were and are false. We accept that there was and is no basis for believing that Ms. Murray is anti-Semitic. On the other hand, the court heard unchallenged evidence that Ms. Murray expended a great deal of time and energy spent fighting and challenging anti-Semitism within the Labor Party while she was employed there The Telegraph and Ian Austin apologize to Mrs Murray We have agreed to pay her significant damages.

The food prices that have gone up the most this year

Should We All Just Stop Working So Hard?