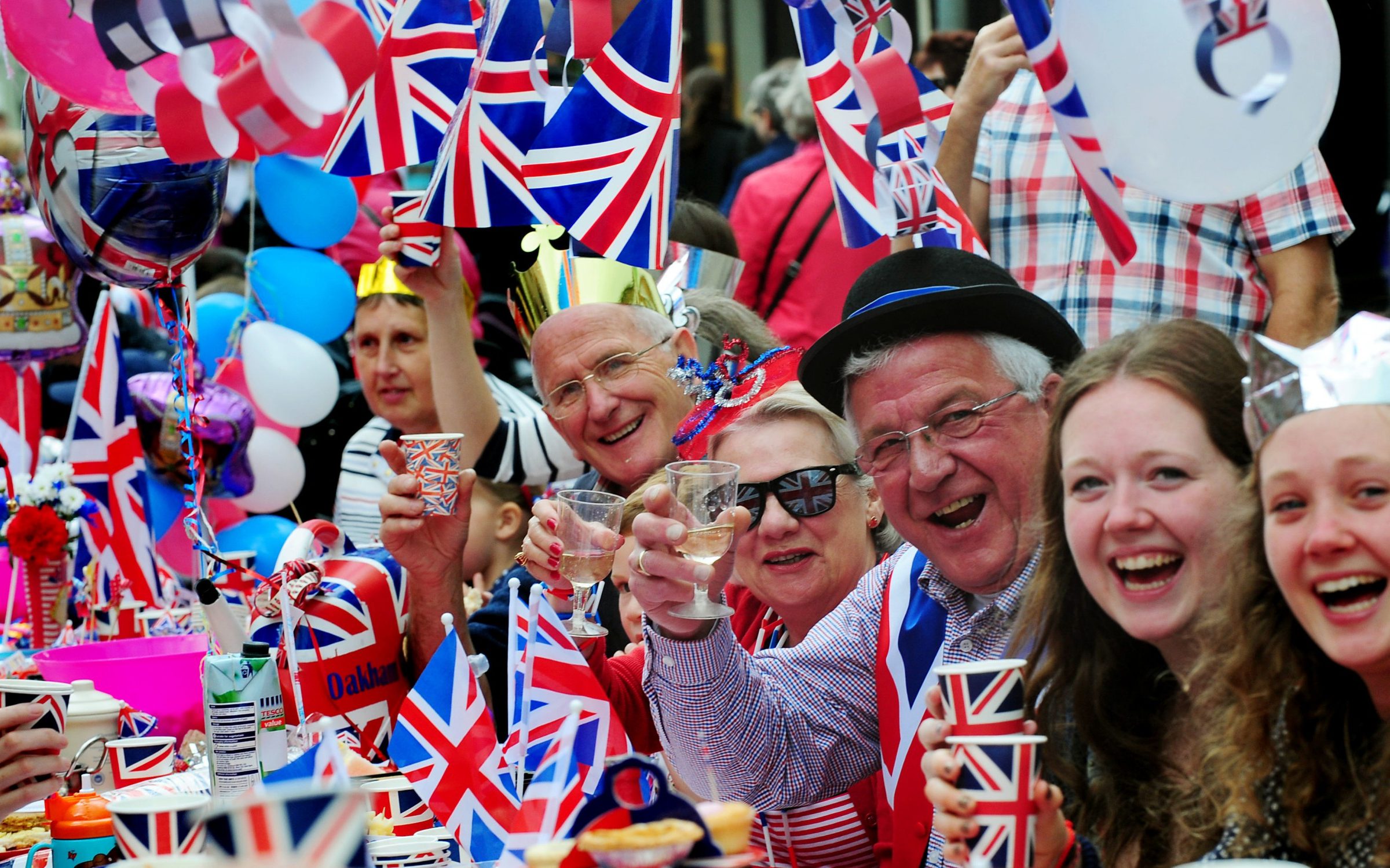 No British monarch has ever celebrated a platinum jubilee, so it’s little wonder the country is keen to mark the occasion with community events like street parties. But that would-be joy is being thwarted by an outbreak of outright bean-counting by councils across the country.

An estimated 15 million people will attend neighborhood events this weekend, but those who want to close their streets to accommodate tables and chairs have encountered bureaucratic obstacles. Local authorities in England say they have received just 16,000 official applications, far fewer than would be needed to cover numbers preparing to host events. Council chiefs are now telling people they can only carry on with officially sanctioned parties, although it’s unclear how they propose to monitor those who carry on.

The government says residents should organize a “street meeting” rather than a party if they left too late to get a licence, although the former does not involve closing the street. But do you ever ask why so few people have applied for a permit? In some areas, organizers have been asked to fill out counter-terrorism forms, outline their safety plans, say how they will deal with severe weather and produce a Covid risk assessment.

Many have been told they need to get public liability insurance. A local council advised against placing pennants in the streets so they would not damage “our garbage trucks, light poles and/or vehicles”. Faced with such ridiculous demands, it is hardly surprising that many simply gave up. This weekend witnesses a unique moment in our national history. Seeing it spoiled by petty bureaucracy is depressing.

Conservative MPs Deny They Are About To Defect To Labour