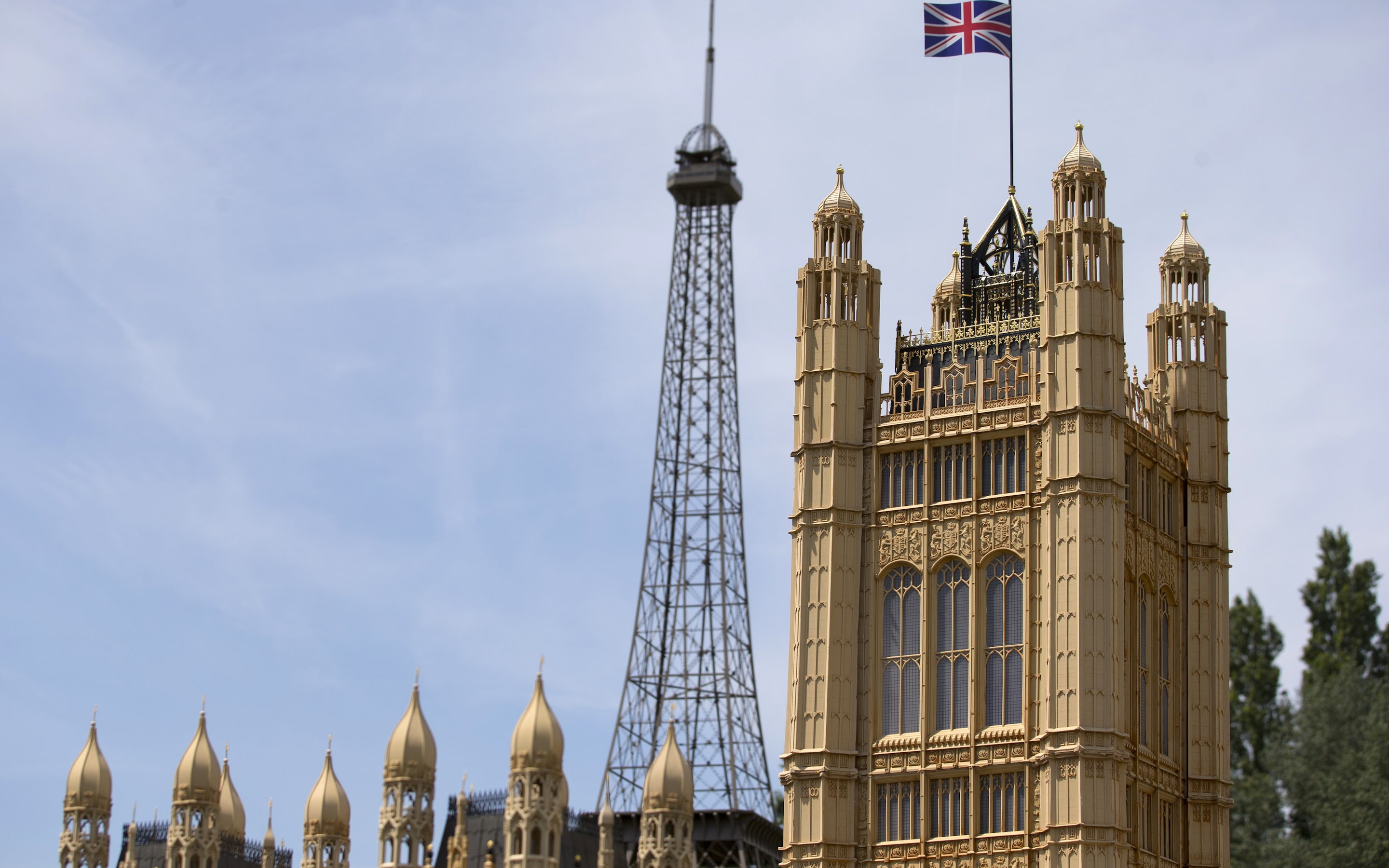 SIR – Mr Brown misinforms us yet again about immigration. His argument on yesterday’s Today program was that the biggest problem was illegal immigration. He completely ignores the impact that unrestricted legal immigration of hundreds of thousands a year has on ordinary people’s access to public services.

He ignores how long it takes to train the doctors and nurses needed to provide essential health care. He ignores the time and money required to build homes for them. All of this has direct, detrimental effects on the lives of ordinary people.

SIR – If the Brexit campaign emerges victorious, David Cameron’s position as Prime Minister will be untenable. Financial arrangements for retirees will no longer be in his gift.

SIR – The ‘triple lock’ to increase UK state pensions by at least 2.5 per cent a year, even if income growth is slower, will eventually become unsustainable whether the UK stays in the EU or leaves it.

Pension increases must be paid for from increased UK taxes. The EU is not a magic money tree to finance extravagant pension promises by British or other politicians, as the Greeks recently found out.

It’s time Remain campaigners found some honest and credible positive reasons for Britain remaining in the EU. Instead, they keep invoking dodgy predictions of doomsday scenarios that would be just as likely to materialize if Britain stayed in the currently mismanaged EU.

As long as Britain produces goods and services that people around the world want, people will buy them, with or without trade deals. I look at the labels of the goods I see on sale in the UK and France. A lot comes from China, Bangladesh, Japan, India, Indonesia, Turkey and Vietnam. Neither of these countries are part of the EU single market, but appear to be trading successfully with the UK and EU.

If there is a positive argument for the EU, let us hear it, instead of childish threats and false disaster scenarios.

SIR: I sense that some would-be Brexit voters are motivated by old-fashioned, jingoistic Rule Britanniaism. I offer you this thought. Do you really want to leave the Irish as the sole native speakers of the new lingua franca English in Europe, with all the expanded influence that comes with it?

You lost an empire and you miss it. Why not replace it with some kind of linguistic and cultural imperialism in Europe? And it’s hard to do that from the outside.

You think that’s a petty argument? It is certainly no more than the chauvinism it is a response to and which threatens to lead Britain into a dangerous isolation.

SIR – We asked our children how to vote next week as they will live longer with the consequences.

https://www.telegraph.co.uk/opinion/2016/06/13/letters-both-remain-and-leave-are-propagating-falsehoods-at-publ/ Letters: Both Remain and Leave are propagating falsehoods at public expense

China admits economy is worse now than during pandemic

Tiktok to encourage teenagers to put down their phones