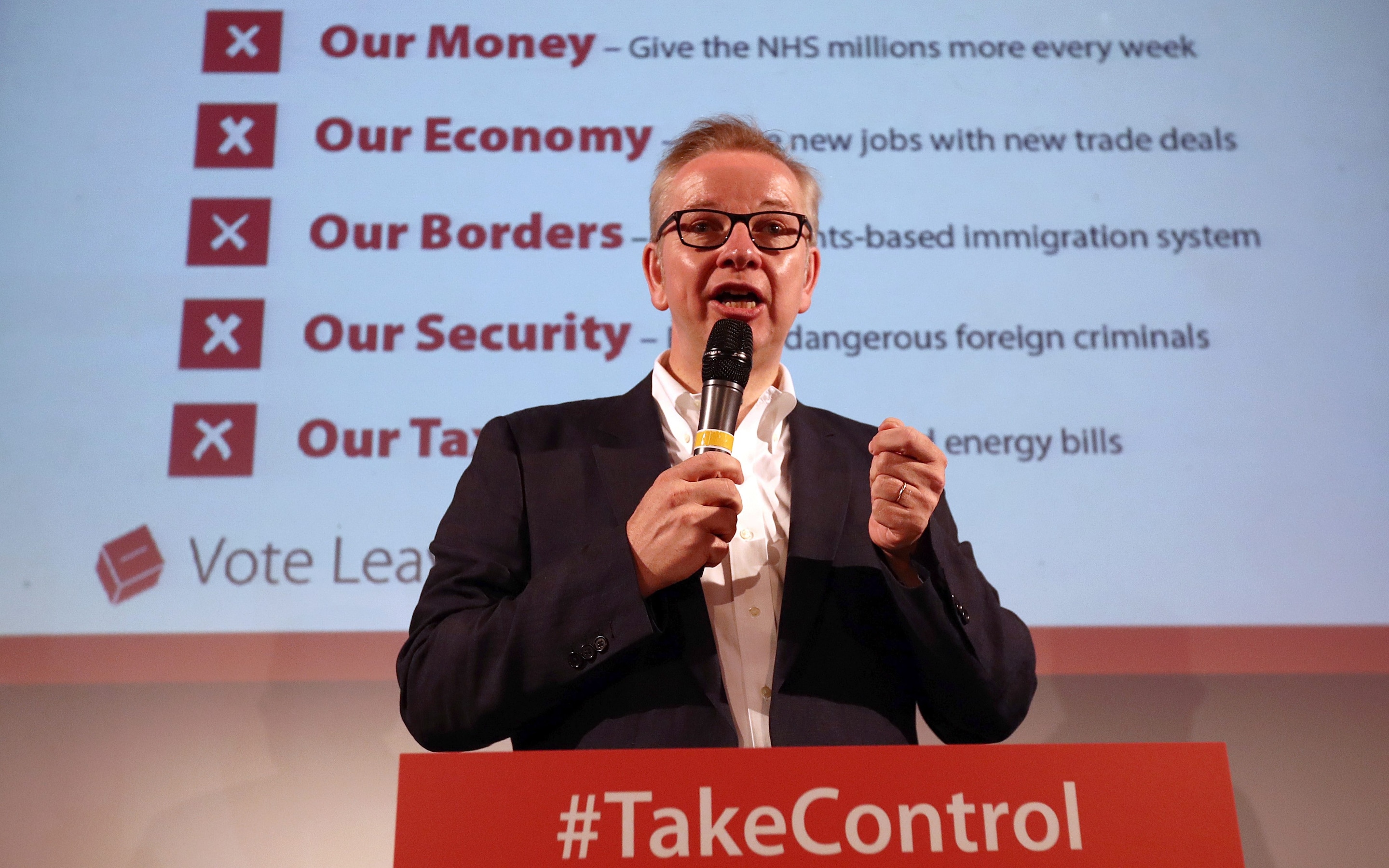 SIR – We keep hearing that the level of debate on the upcoming referendum is poor on both sides. I beg to differ.

Originally I thought it would be best if the UK stayed in the EU. However, having read and heard the arguments put forward by Lord Owen, John Redwood and Roger Bootle, among others, I think the case for leaving is compelling. Conversely, listening to the increasingly hysterical and empty arguments of those who want to stay has led me to conclude that there is not a single positive reason for it.

SIR – During Question Time last week, Environment Secretary Liz Truss claimed that the EU was responsible for preventing dead fish from being dumped overboard by trawlers. She failed to say that EU law was even to blame for this wasteful and stupid practice.

Now that policy has been abandoned, let us also abandon the EU.

SIR – James Bartholomew does not paint the whole picture when he says that European fisheries policy is hurting British industry.

Most Pisces do not respect national borders. Mackerel, herring and cod all swim in the Northern, Celtic and Irish Seas, which the UK shares with other countries. Everywhere you see national fisheries policies, you see overfishing and stock collapse.

The EU’s Common Fisheries Policy aims to ensure that a common resource can be shared between fishing nations. It protects stocks by limiting total catches to a scientifically acceptable level.

Each country has a quota based on its historical share of catches of a particular species. How quotas are distributed within a national industry is a matter for the government, not the EU. All fishing nations have exclusive rights within 12 miles of their shores. The zone from there up to 200 miles is open to all EU fishermen, subject to agreed limits, as the mobility of fish in EU waters makes it a common resource.

Brussels politics is not perfect. But they produce successes. Cod populations have recovered well enough that they could become sustainable again next year. Meanwhile, UK industry is growing stronger, making the biggest profits in the EU and enjoying rising quotas. A fifth of the fish caught by British vessels is landed in ports in other EU countries. Great Britain also has a great say in politics.

Neither the Remain nor the Leave sides have set out their vision for the future of British fisheries. The industry, fishing communities and people who care about the sea deserve to know more.

https://www.telegraph.co.uk/opinion/2016/06/05/letters-dont-ask-the-leave-campaign-for-an-economic-policy–its/ Letters: Don’t ask the Leave campaign for an economic policy – it’s a referendum, not an election

a great game of gridiron with off-field fumbles