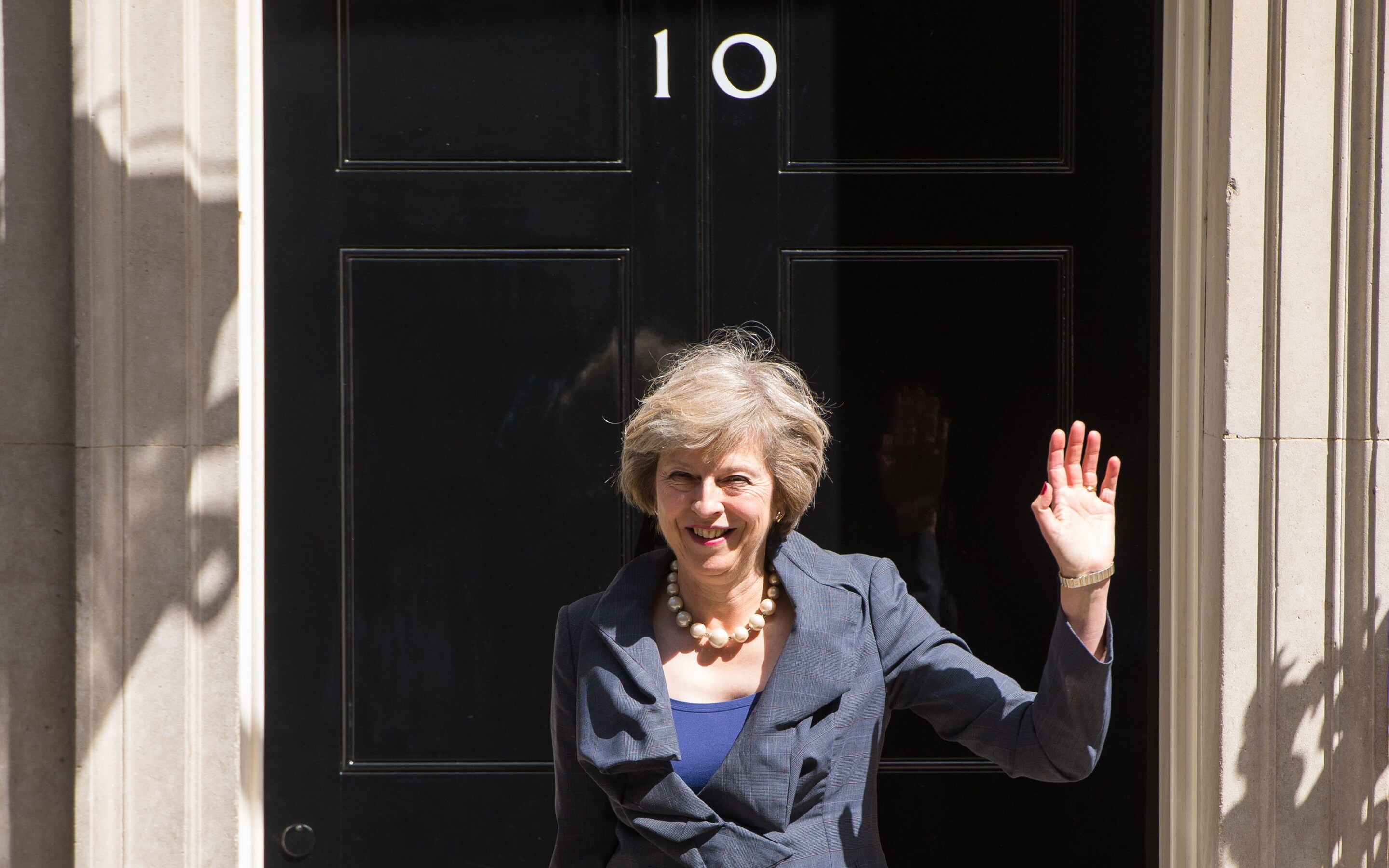 SIR – Ms May is very fond of saying ‘Brexit means Brexit’. I know what Brexit means to me; namely the UK, which stands outside the undemocratic EU as an independent sovereign state, untouched by the dead hand of its endless bureaucracy.

So it would be helpful if Ms May, now that she has secured the top job, actually went to her stand to explain what she means by ‘Brexit means Brexit’.

SIR – Various TV journalists hastily suggested that Theresa May should, as a constitutional requirement, call a general election to win a “personal mandate” as prime minister and thereby secure “democratic legitimacy”. This contradicts our history and our constitutional law.

Including Mrs May, 22 people have become prime ministers since 1900. Only eight took office after winning a general election. Of the 13 before Ms May who took office between elections, only one felt the need to go directly to the people to secure a seat. This was Stanley Baldwin in 1923, and he was not seeking a “personal mandate” but a mandate for protectionist tariffs.

Of Ms May’s six immediate predecessors, three followed her predecessor’s resignation: James Callaghan, John Major and Gordon Brown. Callaghan served 37 months before an election was held. Mr. Major served 16 months before defying voters and winning another term. And Mr Brown had been in office for 35 months prior to the 2010 election.

Almost two-thirds of prime ministers have not come into office as winners of a general election over the past 113 years, but none have sought a “personal mandate” from the electorate. Prime Ministers have no personal mandates from the public. Legally they are chosen by the Queen according to the convention she must send for the person most likely to be able to have a majority in the House of Commons.

At least every five years, the public can vote for the Commons. We do not elect prime ministers, only MPs. As our Constitution evolves, it doesn’t necessarily change, because television journalists have suggested to casual passers-by, unfamiliar with our Constitution, that it is something other than what it actually is.

The constitution, nebulous as it may seem at times, is the country’s fundamental law, and it would be unwise to tamper with it lightly.

SIR – Jon Trickett, Labor’s election coordinator, is calling for a new election with a change of prime minister. Did he make the same request when Gordon Brown replaced Tony Blair?

SIR – David Cameron was on the side of the remainder in the Brexit argument that was lost and therefore honorably chose to resign as Prime Minister. Theresa May was also on the Remain side and is now set to become Prime Minister.

Am I missing something here?

https://www.telegraph.co.uk/opinion/2016/07/12/letters-give-theresa-may-a-chance-to-deliver-brexit-since-its-ch/ Letters: Give Theresa May a chance to deliver Brexit, since its champions made such a mess of victory

Why Am I Having Nightmares? Here Are A Few Sneaky Causes.