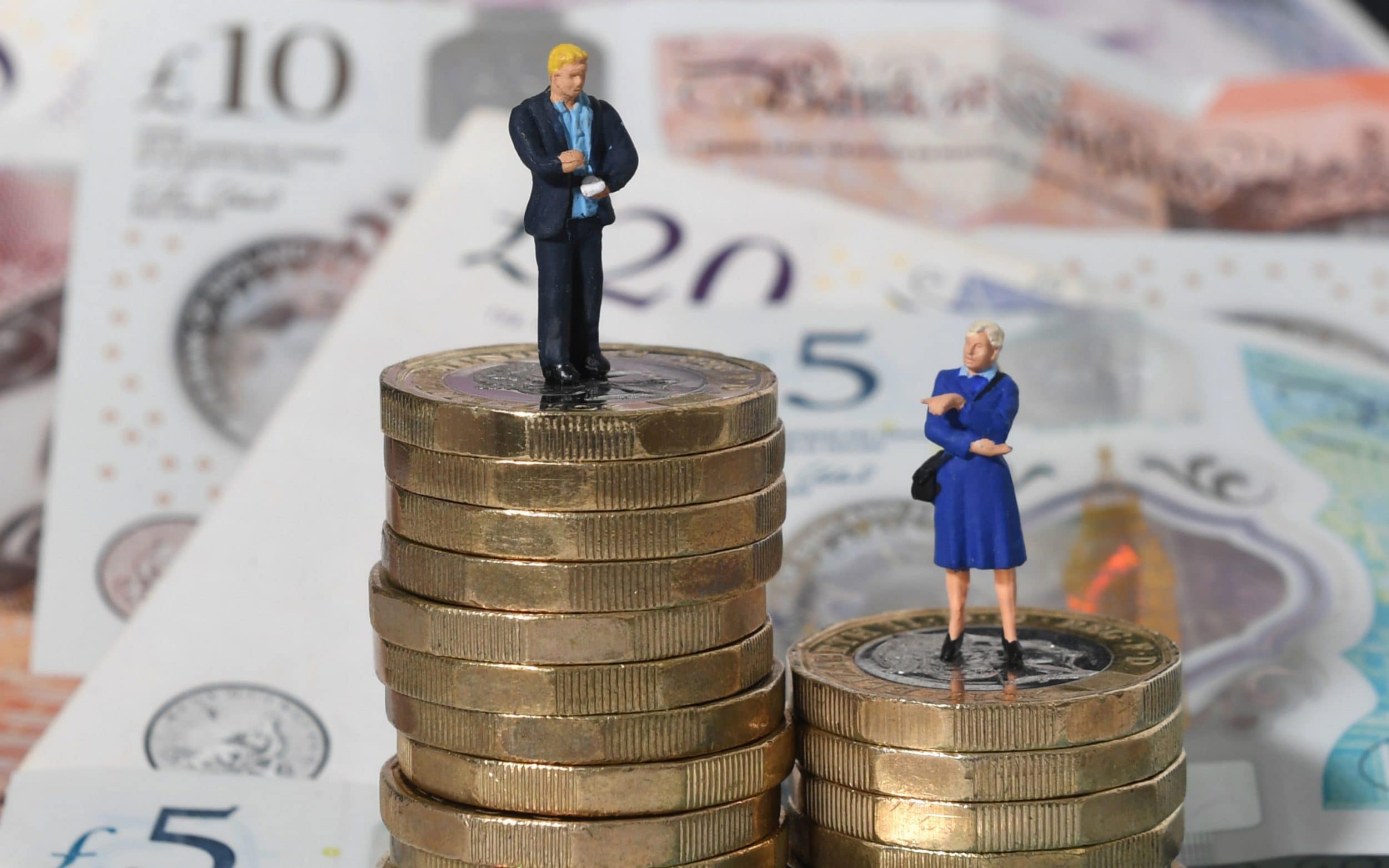 SIR – We are concerned that the long-term impact on women is being overlooked in the government’s response to the coronavirus crisis.

We’re not denying that men have been disproportionately affected by the virus itself, but evidence shows the damage done to women in the UK during the pandemic could last for years – and set them back decades.

New research from the Fawcett Society and the Women’s Budget Group has already found that the response to the pandemic has disproportionately negatively impacted women across all sectors and ages.

According to the Resolution Foundation, women are more likely than men to work in sectors that have been closed during the pandemic. Mothers are nearly 50 percent more likely than fathers to have either lost their jobs or quit, according to research from the Institute for Fiscal Studies.

One in four women who have been pregnant or on maternity leave during the pandemic have been treated unfairly at work – being singled out for layoff or furlough. Women are also more likely to care for an older relative, according to Carers UK. More and more working mothers are having to take unpaid leave or voluntary leave to care for family members during lockdown.

The death rate from Covid-19 among black, Asian and ethnic women is up to twice that of white men.

The lockdown will delay closing the gender pay gap for a long time. Women lose income and pension contributions. But it’s not just financial hardship. During the lockdown, demand for Refuge’s national domestic violence hotline has increased by 66 per cent.

Female athletes also face an uncertain future. On March 14, the last women’s team sports tournament took place in this country. But the focus so far has been on male-dominated sports.

Lockdown is turning back the clock in the lives of women in the UK. We call on the government to take action to stop this reversal.

We call on the Government to give assurances that women are meaningfully represented in lockdown policy decisions and that the impact of policies on women’s lives is always fully assessed.

https://www.telegraph.co.uk/opinion/2020/06/19/lettersthe-lockdown-turning-back-clock-womens-lives-britain/ Letters: The lockdown is turning back the clock on women’s lives in Britain

Pig farmer ‘got away with murder’ after dumping wife in septic tank 40 years ago, court hears