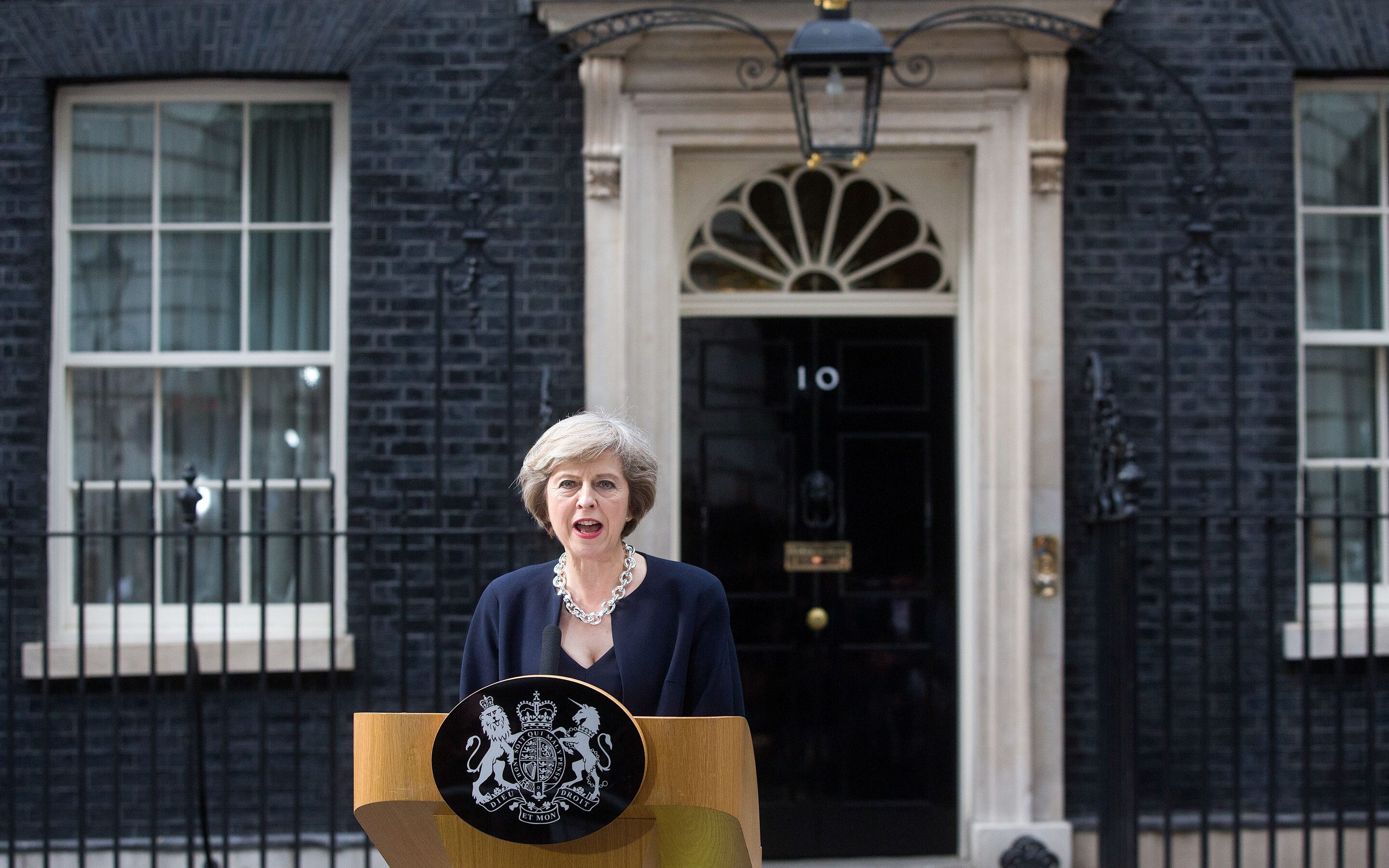 SIR – I agree with Colonel Tim Collins in describing the infantry as “no place for a woman.”

I understand that during the Six Day War the Israeli army put women on the front lines in some of their units, but the casualties among their men in those units were greater than expected because the men took greater risks to protect them Women.

We must base this experiment, if it is one, on the real experiences in combat situations of forces trying to bring women to the front lines.

SIR – Colonel Collins makes a number of compelling observations on the consequences of enlisting women in the infantry.

However, he fails to mention the likely effect on subunit cohesion. On the front edge of the battle, the resolve and determination of the small teams made up of infantry detachments and tank and support weapons crews are key.

But most of the soldiers are young men. The inclusion of women in the sub-unit would allow other relationships to develop, reducing camaraderie and team cohesion. Those who have never experienced the realities of hand-to-hand combat but seem willing to turn to small special-interest lobbies fail to understand the potentially adverse consequences.

There’s no question that women lack neither courage nor stamina, but the issue of mixing goes much deeper. If enough women are willing to face the dangers of combat, perhaps the answer is to form all-female infantry and armored units.

SIR – It’s disappointing but not surprising that a report by the Association of Directors of Adult Social Services has found that the National Living Wage has pushed English councils to seek an additional £600m.

The care home sector serves 400,000 vulnerable elderly. Despite our aging population with more and more people in need of support, care homes are closing due to incredibly low fees. If the government doesn’t address the funding shortage, there will be a crisis in how we care for the elderly.

Leading care providers have long been campaigning for this and we are urging the Government to set up a quick release fund to help older people access care homes and free up NHS beds.

We are already sleepwalking into a crisis – and if nothing is done soon, it will continue to spiral out of control.

Too cruel for the sport

SIR – You are reporting on the Spanish matador recently killed in a bullfight.

I went to a bullfight in Spain in the late 1980’s, not for excitement but just to see what was going on. I left after the second bull was killed. It had endured a few attempts by the matador to stick its sword down its throat before succeeding. The animal had fallen into the ring with all the trimmings.

is this sports I do not think so. I know it’s a national event in Spain, but it’s barbaric and has to stop.

For the Mallard, things always went full steam ahead

https://www.telegraph.co.uk/opinion/2016/07/16/letters-theresa-may-must-take-her-fight-against-injustice-across/ Letters: Theresa May must take her fight against injustice across the world

Actors, artists and writers look in the mirror and see a future in the EU

Pandemonium, then silence: Inside a Texas abortion clinic after the fall of Roe