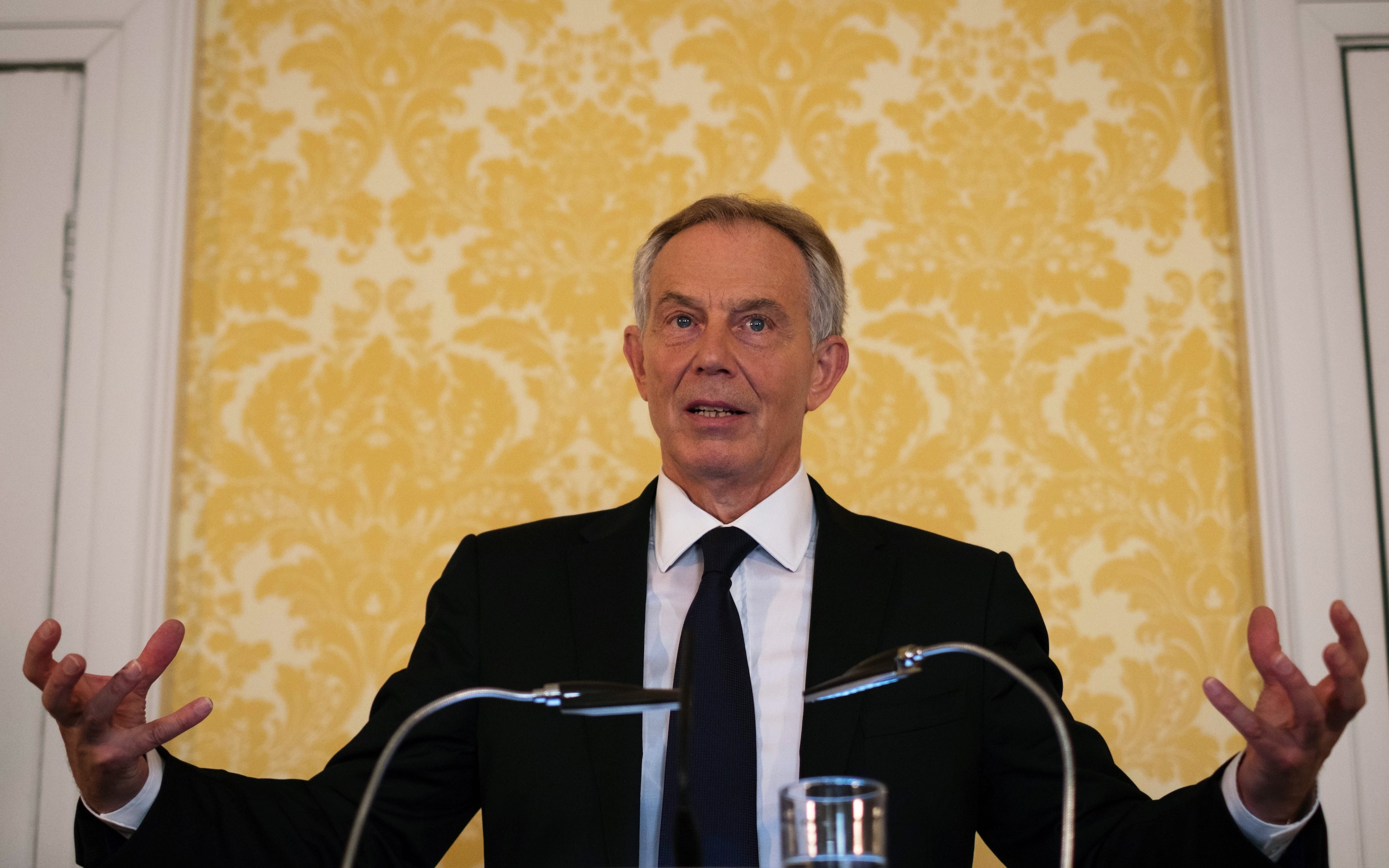 SIR: It amazes me that there are still people who believe that Britain joined the US-led invasion of Iraq to save the Iraqi people from a brutal dictator. Make no mistake, the 2003 invasion of Iraq was essentially a US project based on its foreign policy in the Middle East.

Unlike Harold Wilson, who refused to use British forces in Vietnam, Tony Blair joined the Iraq escapade for reasons which, one could argue, had more to do with enhancing his reputation on the world stage than to look after the political interests of his own country.

As John Bolton explained (Comment, July 6), America was driven by its desire to remove Saddam Hussein and his regime in order to remove the threat to Israel and the oil-rich Middle East states. Do you remember Saddam launching Scud missiles at Tel Aviv during the first Gulf War? It was indeed a very big mistake.

Hopefully Mr Bolton’s assessment will thwart any attempts to justify the invasion of Iraq on flimsy grounds, to say the least.

That MPs gave credit to Mr Blair’s claim about Saddam’s 45-minute threat of weapons of mass destruction against British territories is a disgrace when there was already publicly available information clearly showing why the US might want to destroy Saddam’s regime.

SIR – I would like to see more public reflection on the consequences of not aligning ourselves with America given its chauvinism (vs. the love affair between Chirac and Putin at the time). US excessive action, implicated in the inevitable descent into sectarian chaos, would have been catastrophic and led to a no less dangerous global dynamic today.

https://www.telegraph.co.uk/opinion/2016/07/07/letters-why-not-burn-tony-blair-at-the-stake-to-celebrate-britai/ Letters: Why not burn Tony Blair at the stake to celebrate Britain’s new-found hatred of fair play?