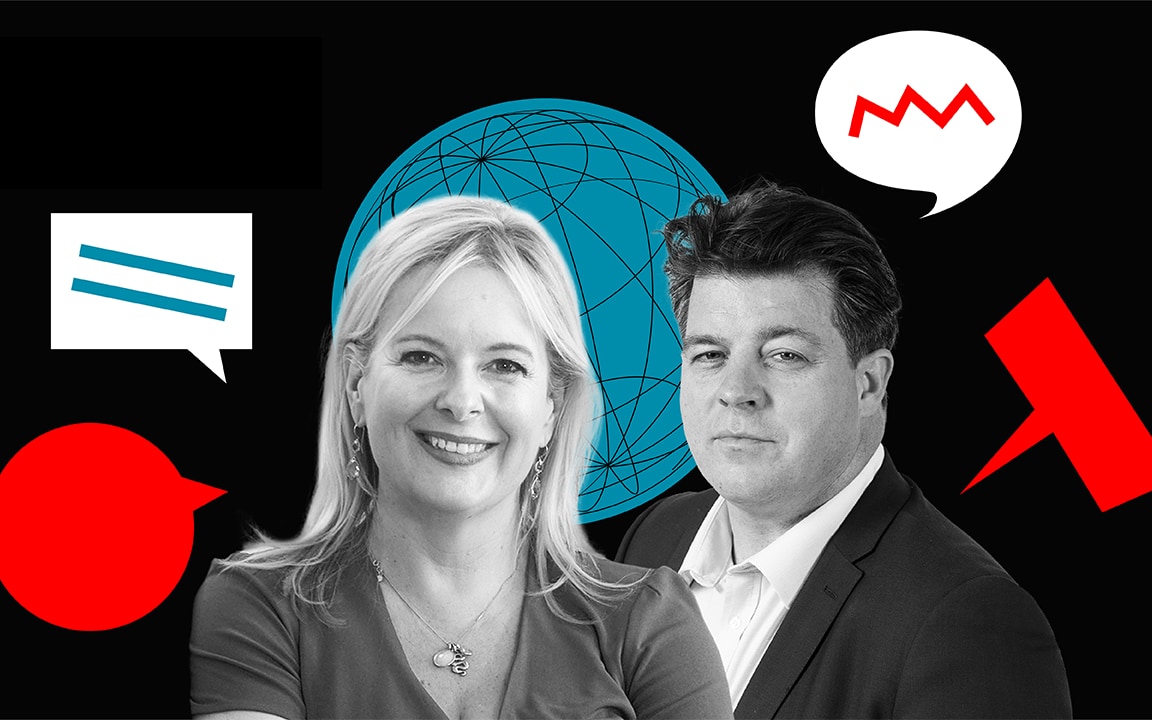 The promise to upgrade Britain was an integral part of the Tories’ electoral success. At a time when the party needs another political victory, has the government delivered the long-awaited white paper on the subject? Telegraph columnist and co-host of our Planet Normal podcast Liam Halligan is disappointed.

He says in this week’s episode, which you can listen to with the audio player above, that the Conservatives’ announcement of 12 key targets to tackle the country’s huge regional wealth imbalances does not go far enough.

For Halligan, it’s proof that Leveling Up “is a concept that didn’t really evolve from a clever slogan.”

He tells podcast co-host Allison Pearson, “There isn’t a really thought-through set of policy proposals with funding that I think can be put forward before the next election.” Listen to the podcast to find out why.

Also on the show: Allison Pearson tells listeners why she will no longer defend her former colleague Boris Johnson and why this week’s events in the House of Commons have made her “sick”.

and dr Steve James, the NHS doctor who went viral when he confronted Sajid Javid over mandatory vaccines for health workers, joins the podcast to celebrate the Government’s U-turn on “Jabs for Jobs”.

https://www.telegraph.co.uk/opinion/2022/02/03/planet-normal-levelling-still-just-canny-slogan/ ‘Levelling up’ is still just a canny slogan

'Should I take my child out of school to go on a cheap holiday?'

Love Island To Return For New Winter Series In January 2023

Ringing the alarm for Merrick Garland: Department of Justice stands in real peril because of Trump