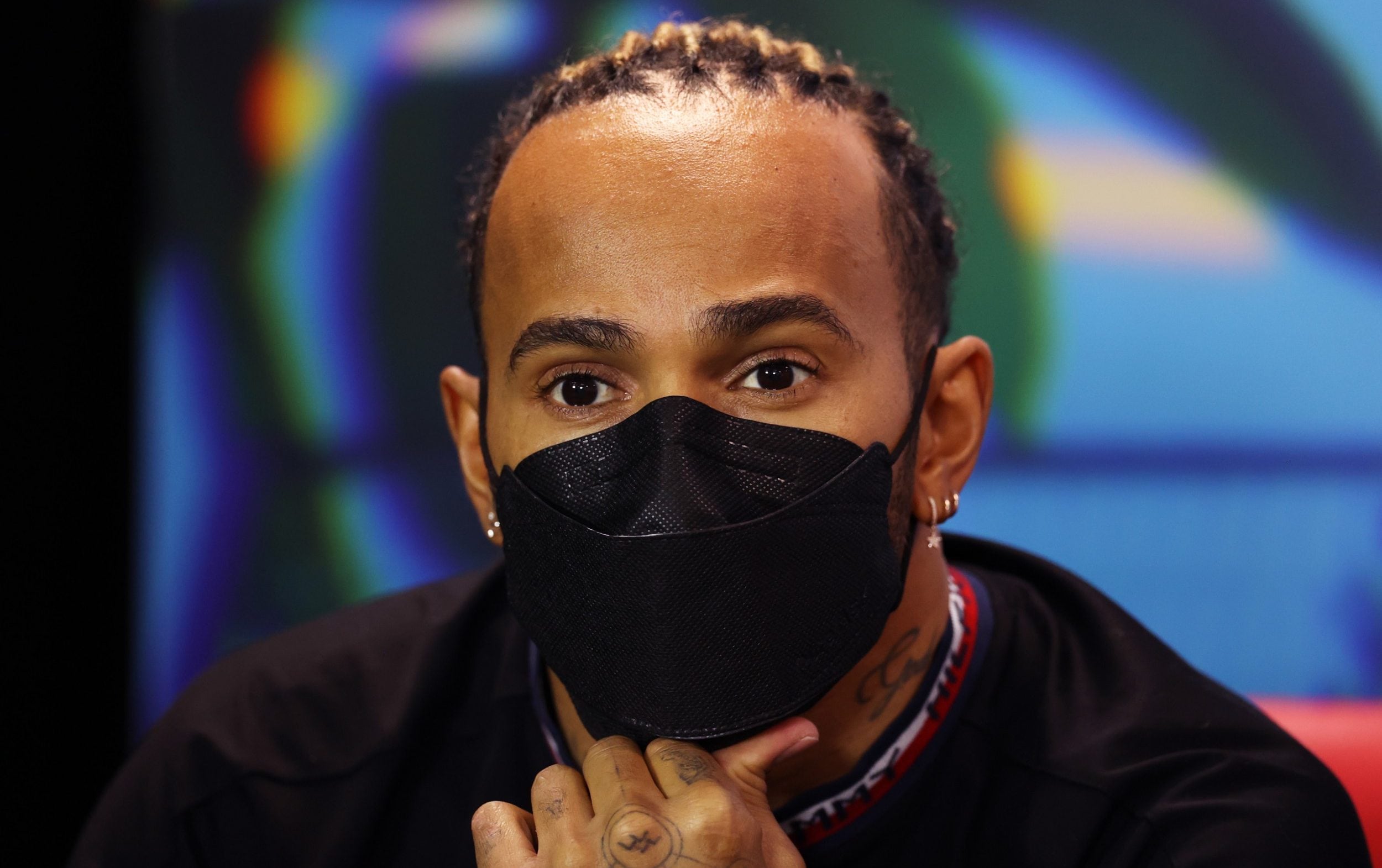 Lewis Hamilton said he felt unwell after members of Formula 1’s governing body failed to wear face masks during a drivers’ briefing for the Australian Grand Prix on Sunday.

F1’s new racing director, Niels Wittich, chaired a two-hour meeting at Melbourne’s Albert Park on Friday night, at which he announced a crackdown on jewelry and insisted on fireproof underwear.

According to local law, wearing a face mask indoors is not mandatory.

Hamilton said after qualifying fifth for round three of the new season: “Nobody in the drivers’ briefing wore masks. Some of the drivers were wearing masks but most FIA drivers were not, which made me uncomfortable.

“That was the longest driver briefing of my life. I’ve been racing for a long time and they’ve never done such a long briefing.

“I don’t understand the little things they pick up on, like the underwear – are we really talking about something like that? But still you take it and move on.”

The Ferrari driver will start from pole position, with Hamilton being the better part of a second slower in his misfiring Mercedes machine.

“We haven’t made any progress,” added the seven-time world champion.

“I really hope that next week we can get as much information and find something out.

“I wish I could be optimistic and say we have better things to come, but at the moment we don’t.

“Victory is still a long way away, one second, so it’s a huge gap.

“I don’t like driving this car but I enjoy working with the guys because I know there is a steep hill to climb and I remain confident that we will get there.”

Epic Games to take a summer break; Fortnite unlikely to get major updates