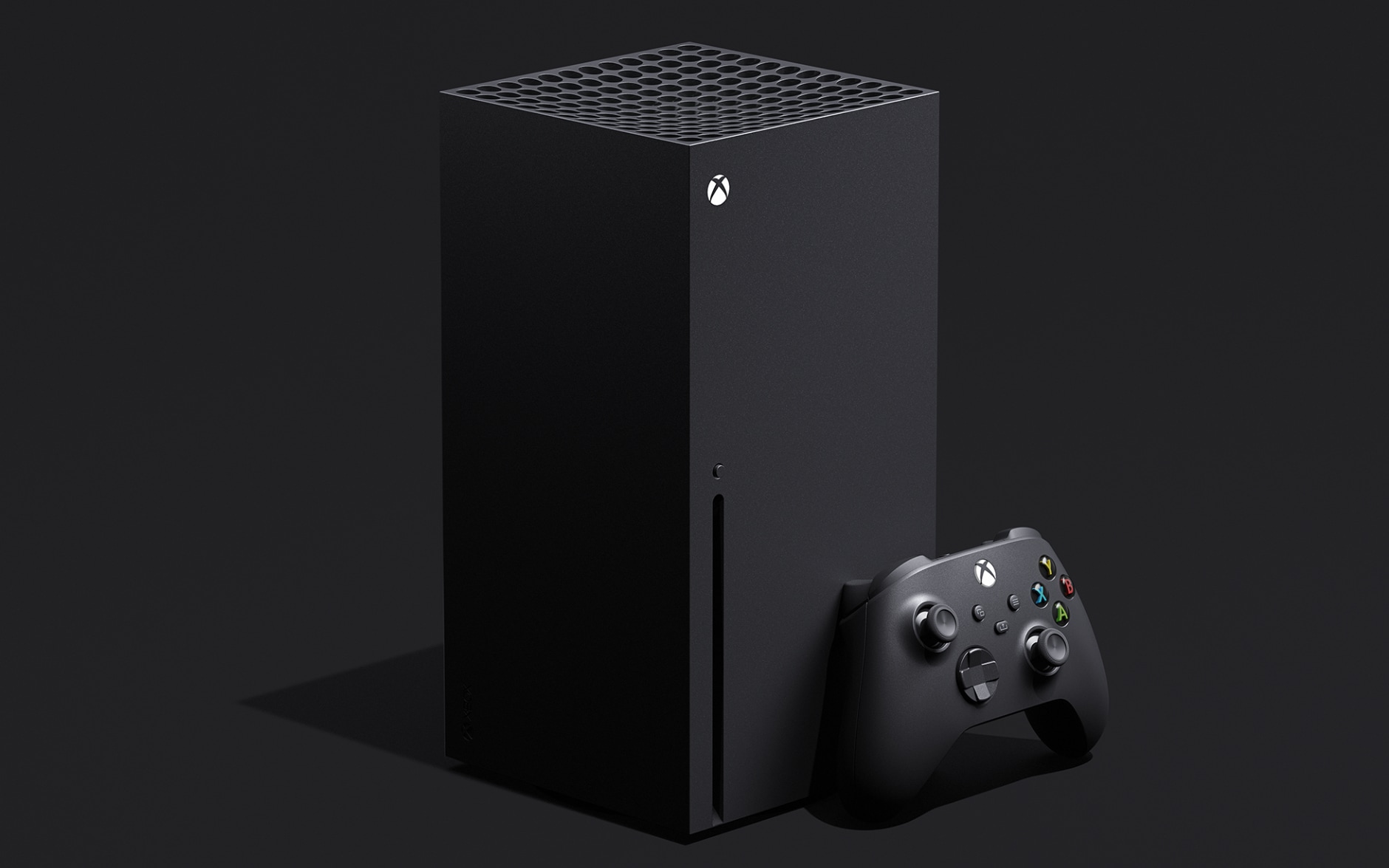 Once powered on, the Xbox Series X is whisper quiet (all the more reason to keep that vent clear) and boots up lightning fast. One of the key new additions to this new generation is that of an internal Solid State Drive (SSD) that allows your console to access content in a fraction of the time of previous models. It will appear as soon as you press the power button. The Xbox One often took a while to boot from a cold boot, but not so here, in seconds into the guide.

On first launch, the console quickly guides you through setup and the associated inevitable internet updates. Much of the initialization is intelligently handled via the new Xbox app, which connects to your console and allows you to tinker with various settings and even queue up game downloads on your mobile device while the hardware updates.

It’s an intuitive start, especially if you’re an Xbox One user upgrading to the new machine using the same account, as it lets you take over all your hospitality settings in one fell swoop.

You can also import your custom Xbox Guide settings that have already been updated on existing Xbox One consoles to carry over to the Series X. Setup is never the most exciting part of a new games console (if it is). something went horribly wrong), but getting into the Series X is impressively smooth.

And that’s a mission statement for the console as a whole, with a clear indication of what Microsoft wants from it. It’s deliberately not a big departure to herald the arrival of a shiny new generation, but rather a familiar and easy entry into the “Xbox ecosystem” that Microsoft places so much value in.

Games on the Xbox Series X

To that end, the full-blooded commitment to backwards compatibility comes into play. All Xbox One games, except for a few that require the now-defunct Kinect camera, will run natively on your Series X, and every game in your library can be downloaded to your new console at no extra cost.

Let’s not be shy. It’s very odd, and certainly damaging to its early chances, that the Series X will be released without blockbuster exclusives to get the blood pumping. This Halo Infinite delay could prove costly, but there’s a lot to be said for your shiny new toy being able to run your existing games and run them in a vastly improved state. Some titles – like Gears 5, Halo: Master Chief Collection, and Forza Horizon 4 – are getting bespoke Series X upgrades with improved graphics and, in the case of the first two, options for 120fps gameplay.

Even those who haven’t seen such a glow are enhanced by the blazing fast load times and algorithmic “Auto-HDR” that gives even compatible games from the original Xbox and Xbox 360 a remarkable high dynamic range lighting flare. Because HDR is applied through machine learning to games that weren’t originally designed with the effect in mind, it’s not perfect, but it will give your older games a more vibrant and textured look. I’ve immersed myself in sci-fi classic Mass Effect, and being able to zoom through the Milky Way with virtually non-existent load times and an added visual polish for modern TVs was more draw than I expected.

https://www.telegraph.co.uk/gaming/features/xbox-series-x-new-microsoft-console-review-fast-quiet-strong-base/ lightning fast, whisper quiet and a strong base for Microsoft’s gaming future

How Tall Is Ryan Seacrest?