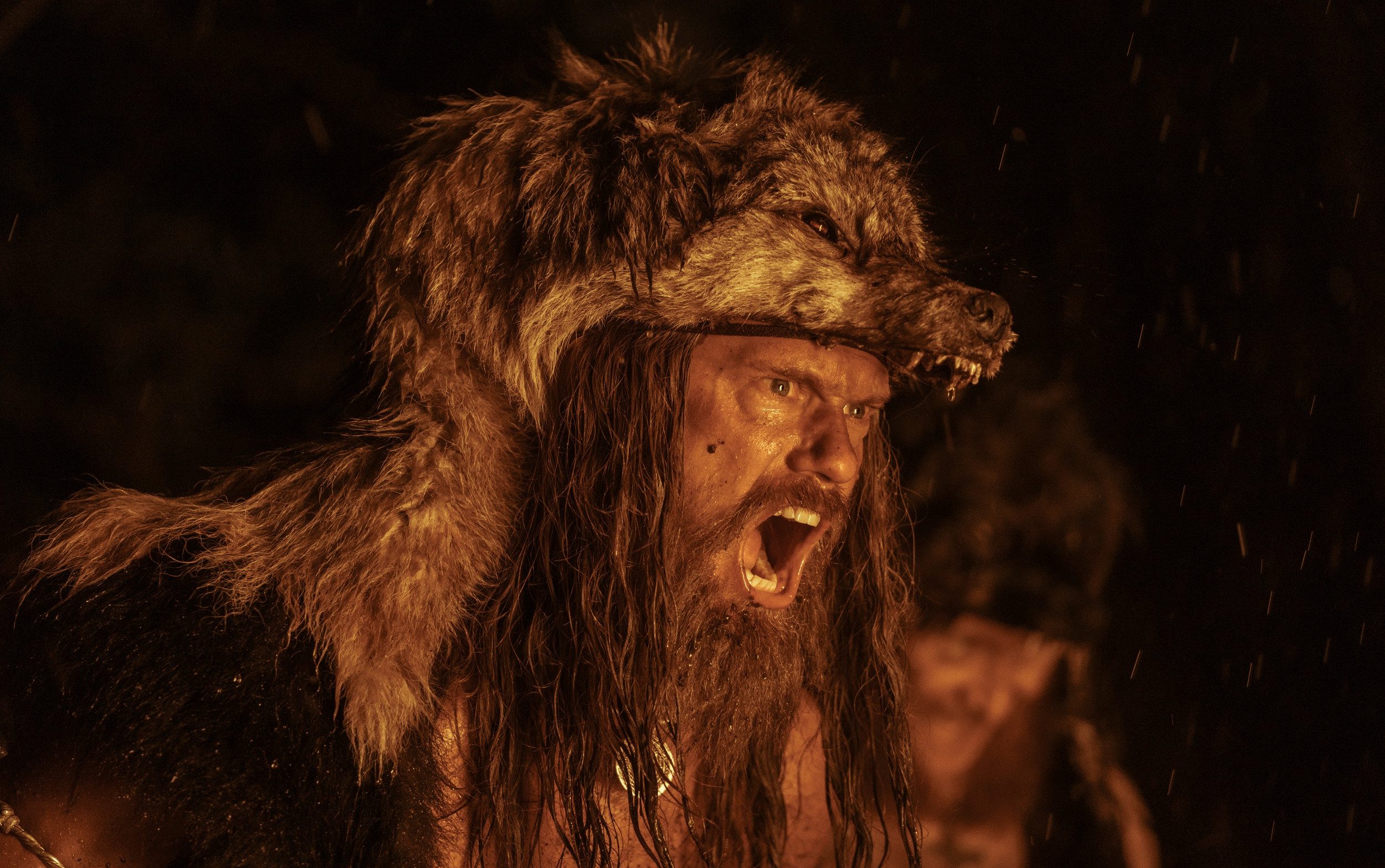 You’ve probably never seen a Hamlet like this before. Against a backdrop of applauding volcanoes, The Norseman sees heads roll boisterously, some from big-name actors understandably drawn into the film by the wild take on Viking mythology and its unabashedly epic scale. It roars and grunts, tumbles and squirts.

For Robert Eggers, whose previous films The Witch (2015) and The Lighthouse (2019) were shot on a fraction of that $90 million budget, this is a giant leap in screen size. Together with his co-author Sjón, an Icelandic poet and novelist, Eggers has transformed the legend of Amleth, the warrior prince whose vengeance inspired Shakespeare, into a film of wild, unruly beauty.

Corpses are ground to mud or dangled like sadistic wall art. In bare moments of calm, hot springs wash away the caked blood of enemies. At no point does a rampant starring Alexander Skarsgård seem tempted to break off for soul-searching soliloquy, that’s for sure.

Thought dead by his uncle Fjölnir (a hairy Claes Bang), Amleth has both revenge and rescue motives in his skull. After seeing his father, King Aurvandill (Ethan Hawke), be slaughtered when he was a young boy, he saw his mother, Queen Gudrún (Nicole Kidman), carried away screaming.

Eggers deals with these initiating events in a first act that manages to be both efficient and significantly wacky. Heimir the Fool (Willem Dafoe) is introduced as a kind of Yorick of the Longhall, wagging his dentures. The bond between father and son takes place in a grotto, with both howling on all fours like rabid dogs.

https://www.telegraph.co.uk/films/0/northman-review-hamlet-absolute-shedload-pillaging-terrifying/ like Hamlet, with an absolute shedload of pillaging (and a terrifying Nicole Kidman)

My husband wants to use my inheritance for his start-up. Am I right to refuse?