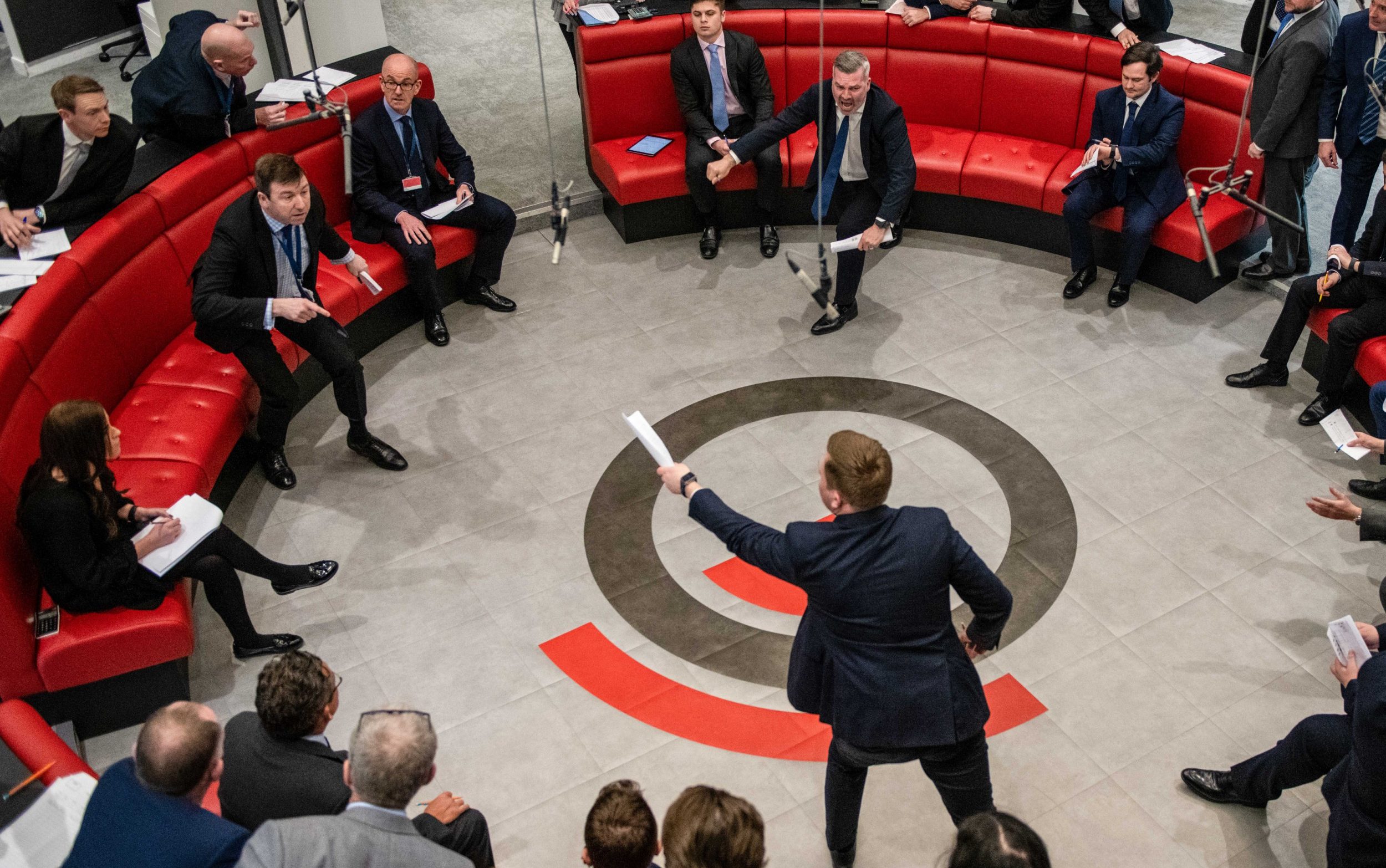 Wall Street hedge fund Elliott Management is suing the owner of the London Metal Exchange for $456 million for canceling trades during the nickel crisis in early March.

The lawsuit alleges that the decision to cancel a large number of trades following a short squeeze was “unlawful on public law grounds and/or a violation of the plaintiffs’ human rights.”

LME’s management “believes the lawsuit is unfounded” and “will take vigorous action to address it,” HKEX said.

It added: “Cancellations were made retrospectively to set the market back to the last point in time when the LME could have confidence that the market was functioning properly. It should be emphasized that the LME has always acted in the interests of the overall market.”

The 145-year-old City bourse was forced to freeze the nickel market and halt trading one day in early March after a short squeeze against a Chinese metals magnate pushed nickel prices to over $100,000 a ton and pushed several traders to the brink of financial crisis brought ruin.

It has been accused of bias, reversing the trades and drawing fire from multiple funds. All nickel trading remained suspended for eight days after the incident.

Prices had initially risen on fears that the conflict in Ukraine would affect global supply, but started to rise after traders realized people who had bet against the price of nickel – including Chinese businessman Xiang Guangda – were forced to to buy the metal to close their positions.

Regulators from the Financial Conduct Authority and the Bank of England are investigating the incident.

An Elliott spokesman confirmed that he had initiated judicial review proceedings against the LME.

He said: “Elliott believes that in canceling the nickel deals on March 8, 2022, the LME acted unlawfully by exceeding its powers in canceling those deals or by using the powers it had , exercised inappropriately and irrationally, in particular by adopting irrelevant factors (including one’s own financial situation) and did not take relevant factors into account.”

Elliott, led by billionaire Paul Singer, is known for pursuing claims in court after he convinced Ghanaian authorities to seize an Argentine ship as part of a 15-year fight over unpaid debts that eventually left the South American country defeated.

In late April, the LME announced Chief Executive Matthew Chamberlain would remain in his role, scrapping previous plans that he would leave this month.