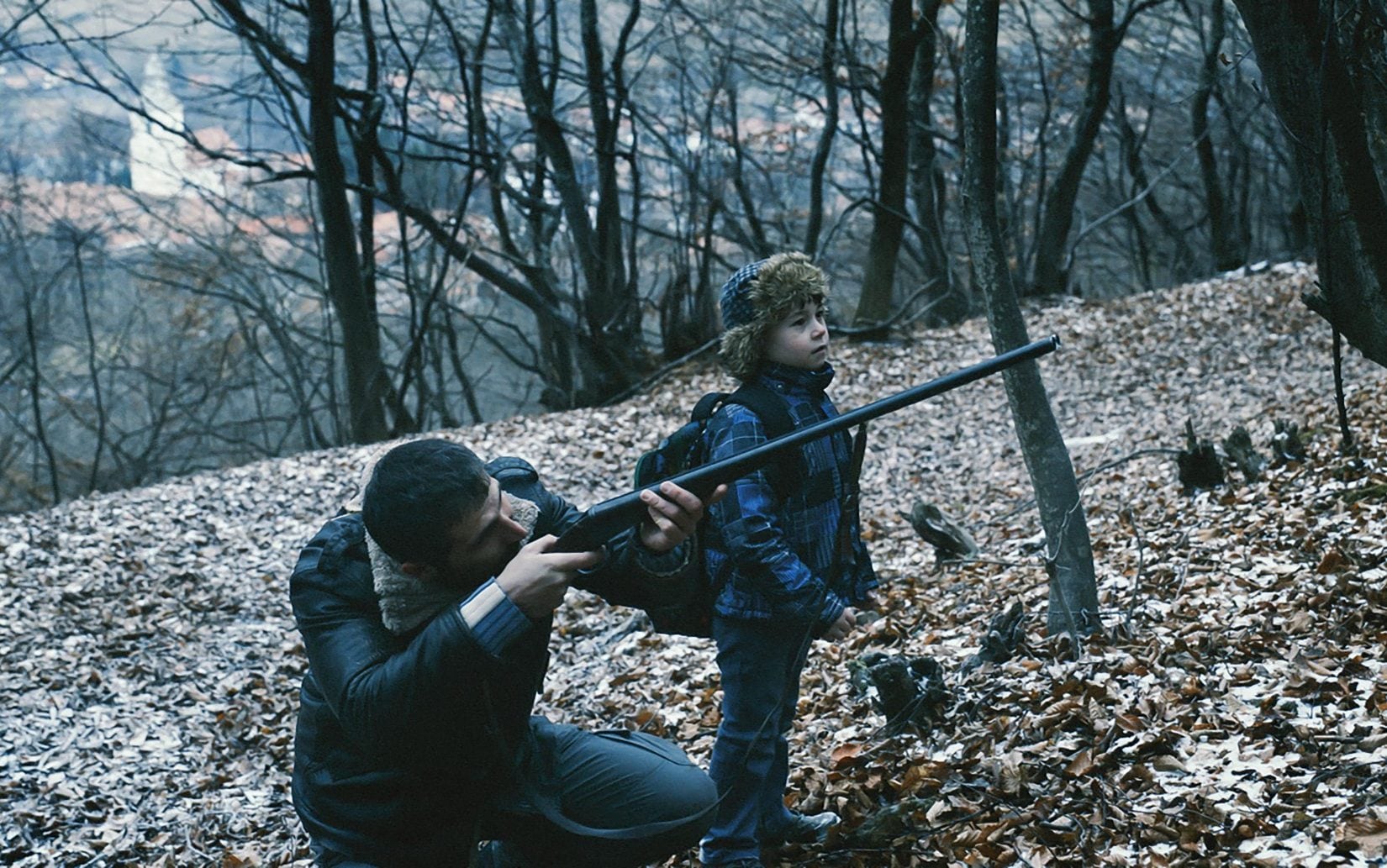 Romanian director Cristian Mungiu rose to fame with his Palme d’Or-winning abortion drama 4 Months, 3 Weeks and 2 Days (2007), a relentless bulletin that rambled through its story in characteristically long takes and caused an overhaul of the academy’s voting system, when he wasn’t even nominated for an Oscar for Best Foreign Film.

Mungiu has been a Cannes regular ever since, and this year he’s appearing in RMN, a witty state-of-the-nation drama set in a Transylvanian village populated by a mix of Romanians and Hungarians. His aim is to tease out narrow-minded narrow-mindedness and bring it to light: “RMN” are not only the three consonants in “Romania”, but they also form the initialism in Mungius’ language for “nuclear magnetic resonance” as used in the brain . scanning method.

The tumor targeted by the film is rural Romania’s attitude towards a handful of immigrant workers whose unwanted arrival represents a common cause that unites an optimistic majority of the city’s people. The director based his script on an incident in 2020 in the village of Ditrau, when a petition signed by 2,000 locals prompted the removal of two Sri Lankans from a bread factory; Signatories complained that low wages made the jobs unattractive, but the clear implication was that they didn’t want foreigners’ fingers dirtying their money.

With all of these tensions still mounting, the factory’s human resources manager, Csilla (Judith State), a confident cellist who sets the example of an educated liberal, fends off the lurking attentions of an old flame – who, quite schematically, is in any case her opposite is gone. This is the part Roma, part German Matthias (beary, inscrutable Marin Grigore) who has just returned to the village after being fired from a job in Germany.

Matthias has a wife and young son with him, but he lusts after Csilla and claws at her back door (and worse) like a mongrel. His child-rearing methods are beneath all contempt, he tries to harden his mild-mannered son by sending him alone into forests known as bear hotspots, and he doesn’t endear himself to us by threatening to kill his wife kill when she tries to take the boy away. It’s hard to imagine in what past life Csilla thought this ogre was a catch.

But Matthias, RMN’s least articulate character, is in a way the target of his metaphorical brain scan: he reveals his hidden loyalties when an all-out verbal battle erupts at a town hall meeting between mass xenophobes and the factory employees. This plays out in the film’s longest take, a carefully rehearsed 17-minute piece of community theater featuring 26 speaking roles alongside dozens of other seated extras while thoroughly debunking everyone’s nastiest prejudices.

The film’s craft, with its trembling woodland landscapes and deep focus, is strong throughout, and the acting — particularly from the state but also many of the bickering village ensembles — spices up what could have been a polemic. Mungiu’s script gives us a malicious arson attack by intruders wearing KKK masks at exactly the moment when it’s most expected, suggesting this is his least subtle play yet: a furious rebuke at centuries-old insular attitudes. It has a final gambit that will take me a while to sit through, but RMN certainly lands – and with blunt force.

125 mins. Screening at the Cannes Film Festival. A UK publication is TBC

The need for a market-based solution to the housing crisis

how Windrush changed the country

a slick, drugged-up thriller for a cosy Netflix night

What is wrong with Nicola in Emmerdale? Is she suffering from PTSD?