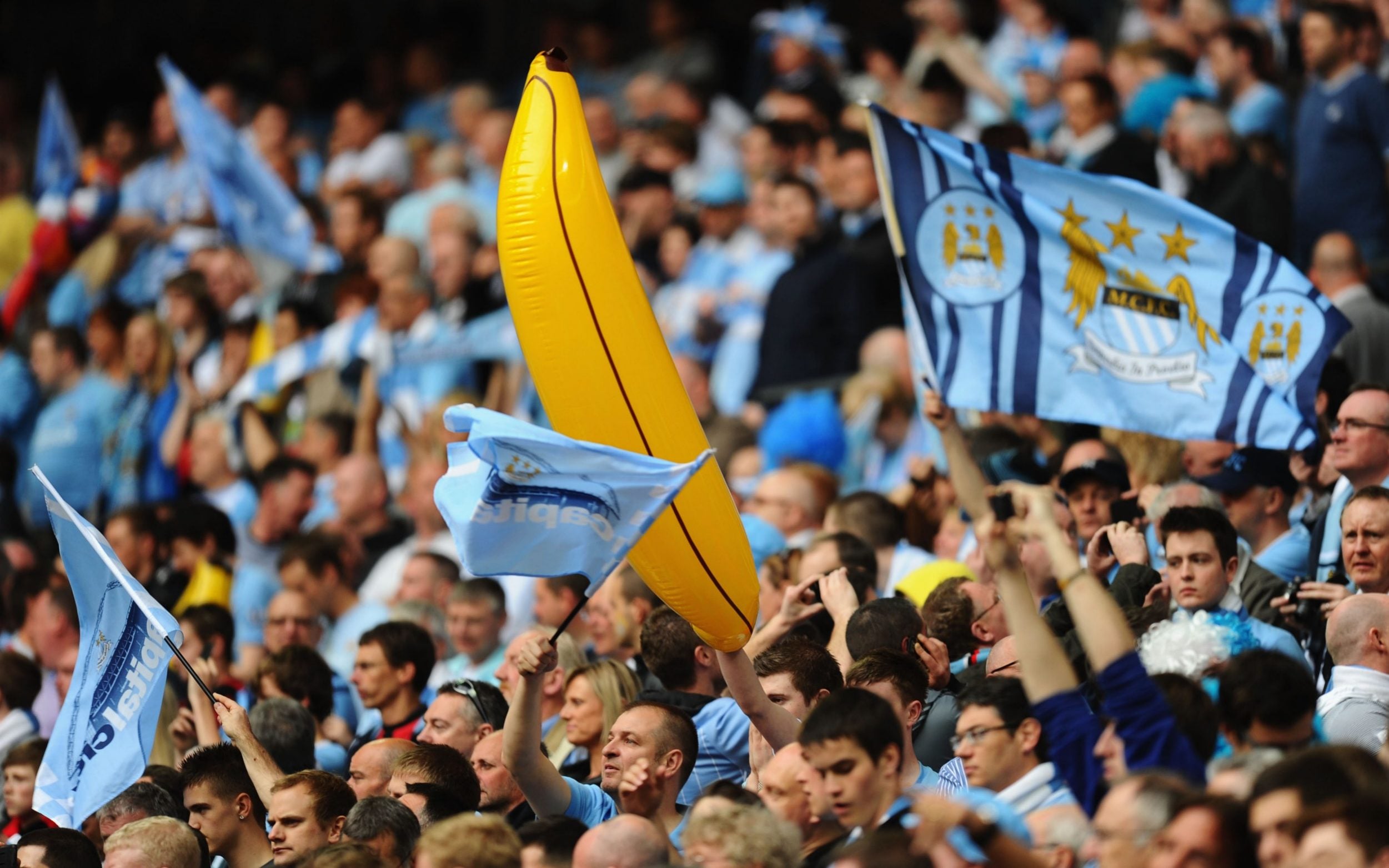 Viewers will have to provide a negative coronavirus test or show they’ve been vaccinated to attend sporting events this summer after the Premier League and other key bodies wrote to Boris Johnson to support his Covid certification plans.

Johnson, however, faces opposition to his plans from other party leaders and even Conservative MPs ahead of a vote on the issue.

The letter said: “All of our sports can see the benefit that a Covid certification process offers in having more fans safely return to their sport as soon as possible. We know that our stadiums can only be completely filled with an assurance process.

“This process must ensure that everyone has access to the stadiums and must include arrangements that would verify a negative Covid test or an antibody test alongside the vaccination certificate.

“The final approach must be non-discriminatory, should protect privacy and have clear exit criteria.

“We also affirm that certification should not be a requirement for any form of participation in grassroots sport across the country.”

The letter said the sports have pledged to work closely with the government’s events research programme, which will see spectator pilots at an FA Cup semi-finals and finals, the Carabao Cup final and the World Snooker Championships where the Participants must take a Covid-19 test.

It added: “The return of fans will give a huge boost to millions spending a day at a sporting event with their friends and families and be of great benefit to the economy. It is right that all possible measures are being considered to secure this result as soon as possible, but only for as long as a full return is considered unsafe for fans, matchday staff and the general public.”

Manchester City fans attending the Carabao Cup final will be kept in Covid-safe bubbles, the English Football League announced as it emerged they and Tottenham Hotspur supporters would be given 2,000 tickets to the game.

Chartered trains and coaches are expected to be used to take City fans to Wembley for the April 25 game, which will be the first major football final with spectators in England since the start of the coronavirus crisis. A total of 8,000 spectators are admitted. The remaining 4,000 tickets will be given to local residents in Brent and NHS workers.

When asked if supporters would be kept in bubbles, EFL chief executive Trevor Birch replied: “I would imagine so.”

The pilot program aimed at making this possible is currently limited to the League Cup Final, a semi-final and the FA Cup Final, as well as the World Snooker Championship, which it was announced would be the first full-capacity British sporting event since Beginning of the Corona crisis.

Many of the protocols in place for the Crucible tournament – which prohibits children, extremely clinically vulnerable adults, pregnant women and anyone living with someone who falls in the latter two categories – are likely to be mirrored at Wembley.

Announcing that the World Championship Finals would be held on May 2nd and 3rd with no capacity restrictions, the World Snooker Tour revealed that all participants in the tournament must complete a free Covid-19 test before being admitted to the Crucible – either on the day itself or the day before – and another five days after the visit.

The first test would be followed by a text message confirming the result, which must be negative and then presented on arrival to gain entry. A QR code must then be scanned to check in using the NHS Track and Trace app.

How the snooker pilot program will work

The venue will operate at an audience capacity of 33 percent. This will be managed using social distancing guidelines similar to those in place at the end of the 2020 Betfred World Cup and a minimum distance of 1 meter will be maintained between different ticket groups/bookings. Social distancing will be observed throughout the building and external queuing areas and face coverings must be worn at all times inside the building, including when seated.

The venue will be 50 percent full. Bookings will be grouped into groups of 1 or 2 and available seating will be spread across the venue to avoid different groups sitting next to each other. No social distancing is expected in this capacity, although some mitigation measures are required to reduce the risk of transmission, including the wearing of face coverings at the venue.

Quarterfinals and Semifinals – Tuesday 27th April to Saturday 1st May

The venue will be 75 percent full. A coexistence of different parties will be unavoidable. No social distancing is expected in this capacity, although some mitigation measures are required to reduce the risk of transmission, including the wearing of face coverings at the venue.

Finals – Sunday 2nd May to Monday 3rd May

The venue will operate without capacity limitations. A coexistence of different parties will be unavoidable. No social distancing is expected in this capacity, although some mitigation measures are required to reduce the risk of transmission, including the wearing of face coverings at the venue.

Anthony Hopkins vs the playground bigots of the Reagan era

The crypto crash proves it – Bitcoin's libertarian dream is over

Bret Hart faced off against Vince McMahon at WrestleMania 26

“I love him very much, we talk often” – Argentina legend considers himself ‘lucky’ to have played with Lionel Messi

Kurt Angle says current WWE star is “one of the best”