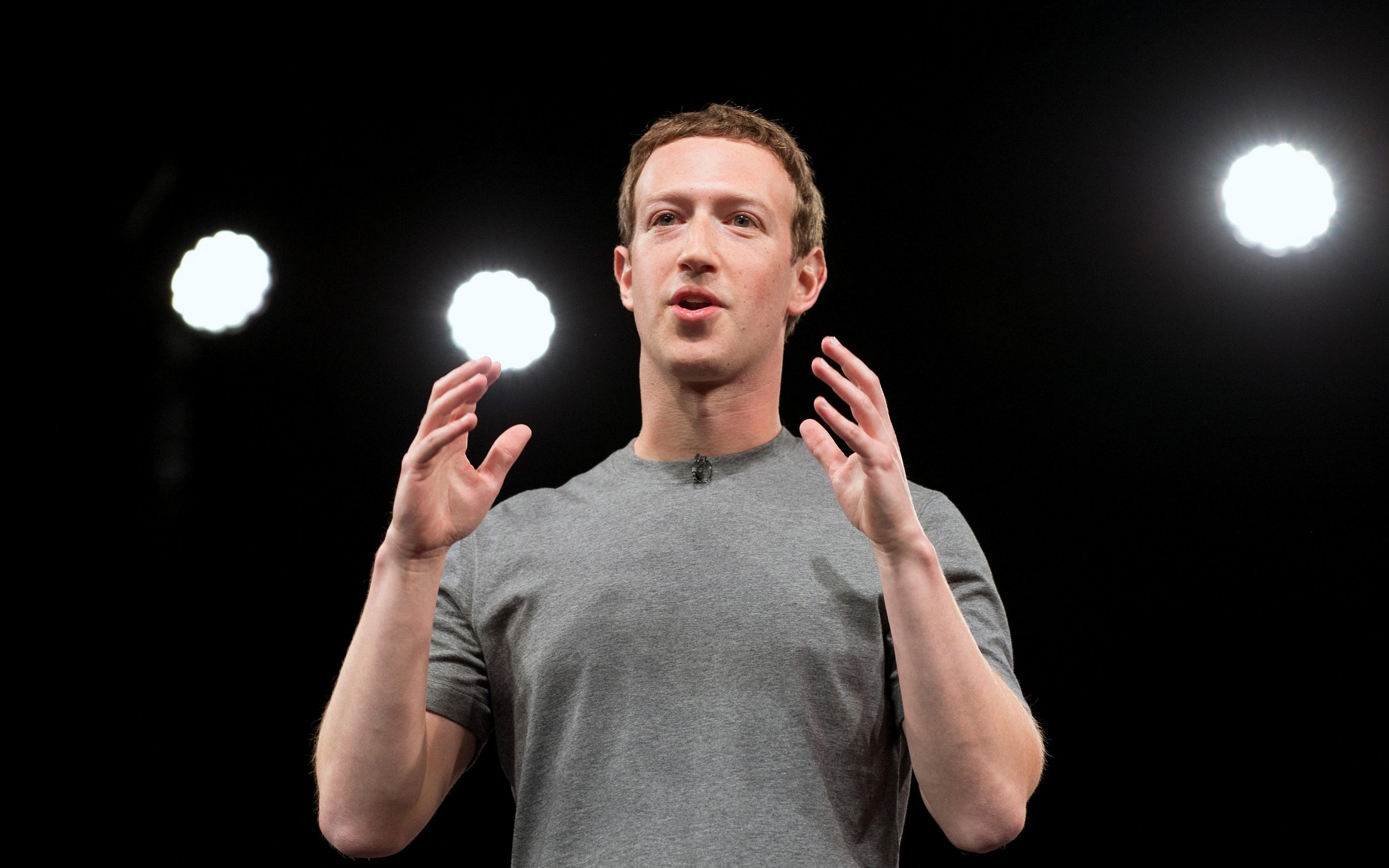 Mark Zuckerberg has laid off more than 11,000 employees at Meta in the largest layoff in the company’s 18-year history as a wave of job cuts mounts in Silicon Valley.

The Facebook owner said he will cut around 13 percent of his global workforce as he struggles with an advertising slowdown and increasing competition.

Meta did not confirm how many staff have been made redundant in the UK, but as the company employs more than 5,100 people in the UK, up to 700 jobs could be cut if it proceeds with a 13% workforce reduction.

The layoffs at Meta’s Irish operation, its European headquarters, are understood to come in tandem with the 13 per cent global workforce reduction, meaning nearly 400 employees will lose their jobs.

In an email to employees, Mr. Zuckerberg said, “Today I’m sharing some of the toughest changes we’ve made in Meta’s history.

“I want to take responsibility for those decisions and how we got here. I know this is hard for everyone and I am especially sorry for those affected.”

Meta announced a number of other cost-cutting measures, including extending the hiring freeze in the fiscal first quarter and introducing desk-sharing for some employees.

It comes after the company reported sharp declines in sales and profits while investors balked at the skyrocketing costs of its Metaverse ambitions.

Meta immediately revoked access to most of their systems for the laid-off employees, but said they will still have access to their email for the day so they can say goodbye to colleagues.

US workers who have been axed will also receive 16 weeks of their base salary as severance pay, plus two weeks for each year they have worked at the company.

The company also offers six months of medical insurance, as well as career services and immigration assistance. The packages will be similar outside the U.S., in accordance with local labor laws, it said.

Mr Zuckerberg said the company’s “real estate footprint” is also “shrinking”, suggesting a number of offices will be closed.

The restructuring follows Elon Musk’s decision last week to lay off half of Twitter’s 7,500 employees.

Next buys Made.com out of administration

MSG knocks down reports that Knicks, Rangers sales are near

Is it too hot to work? Your rights as Britain endures heatwave

Elon Musk pushes back at Twitter’s request for expedited trial