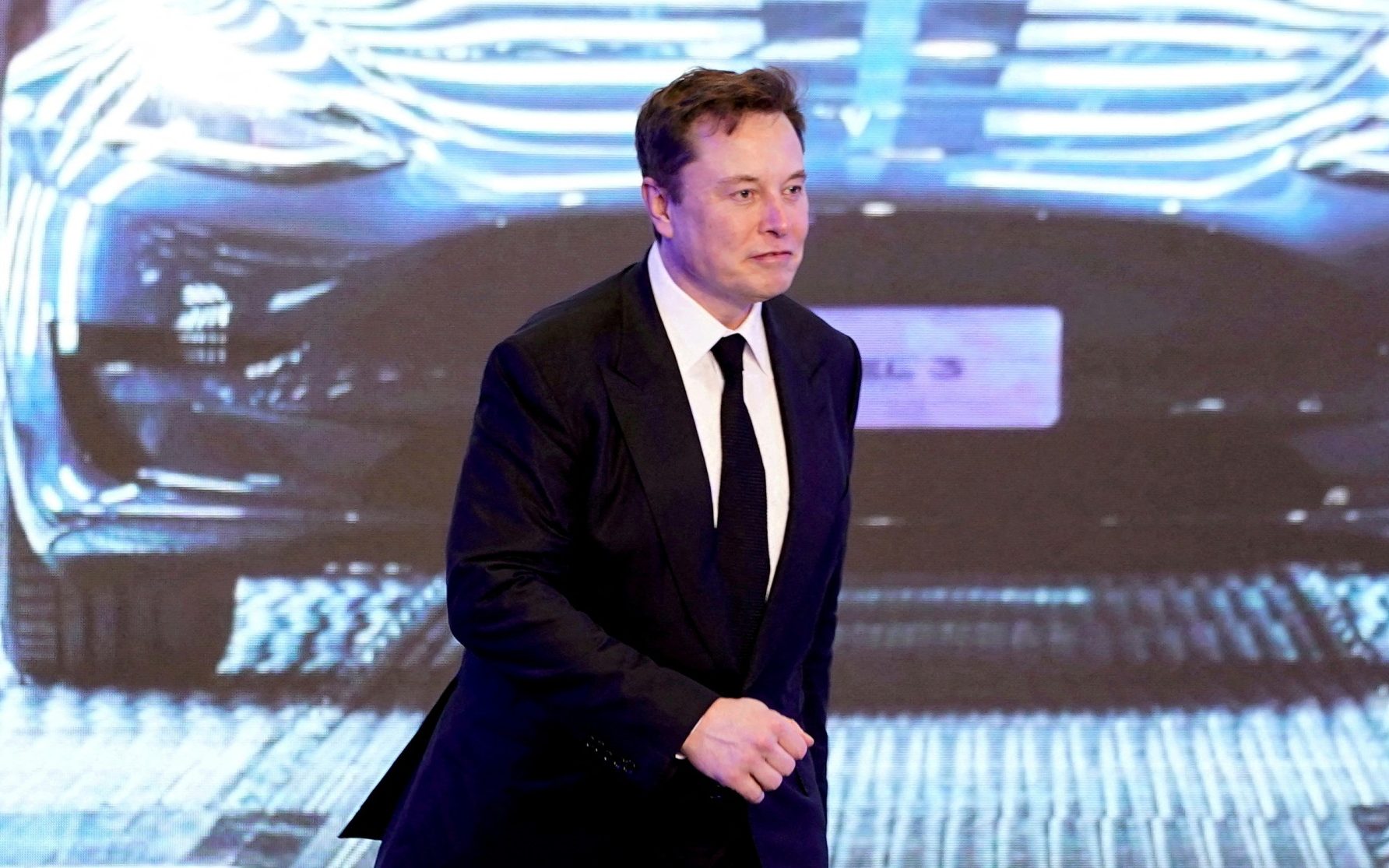 The pound is back under pressure after bouncing back on Monday after Chancellor Jeremy Hunt reversed virtually all of Liz Truss’ debt-fuelled, tax-cutting mini-budget that battered financial markets.

Sterling was back around $1.12 early Thursday morning, down from more than $1.14 on Tuesday as the Truss government faced further political upheaval following the resignation of Home Secretary Suella Braverman.

Meanwhile, the dollar outperformed major peers on Thursday as government bond yields peaked at multi-year highs, while the yen fell to a fresh 32-year low, keeping markets on high alert for signs of intervention.

3) “Necessary pain” required to fight inflation, one Fed official warns in interview: Loretta Mester signals she is ready to vote for another big rate hike in November

4) Amazon under fire for failing to prevent kids from watching ‘adult’ videos: Ofcom accuses websites of putting profits ahead of child safety.

5) Hong Kong is spending billions to ‘scour the world for talent’ to bail out the ailing economy: The “Top Talent Passport” is intended to reverse the emigration of foreigners.

The upbeat start to the week, helped by better-than-expected earnings and a major reversal in Truss government policy, gave way to the bearish sentiment that has dominated markets throughout the year.

Tokyo, Sydney, Seoul, Wellington and Taipei were all down at least 1 percent.

Can Pumpkaboo be shiny in Pokemon GO?

A short-term headwind from the muted Q2 results. ‘Buy on dips’ is the strategy

I make $3,000 a month with my printing side hustle – see my tips for success