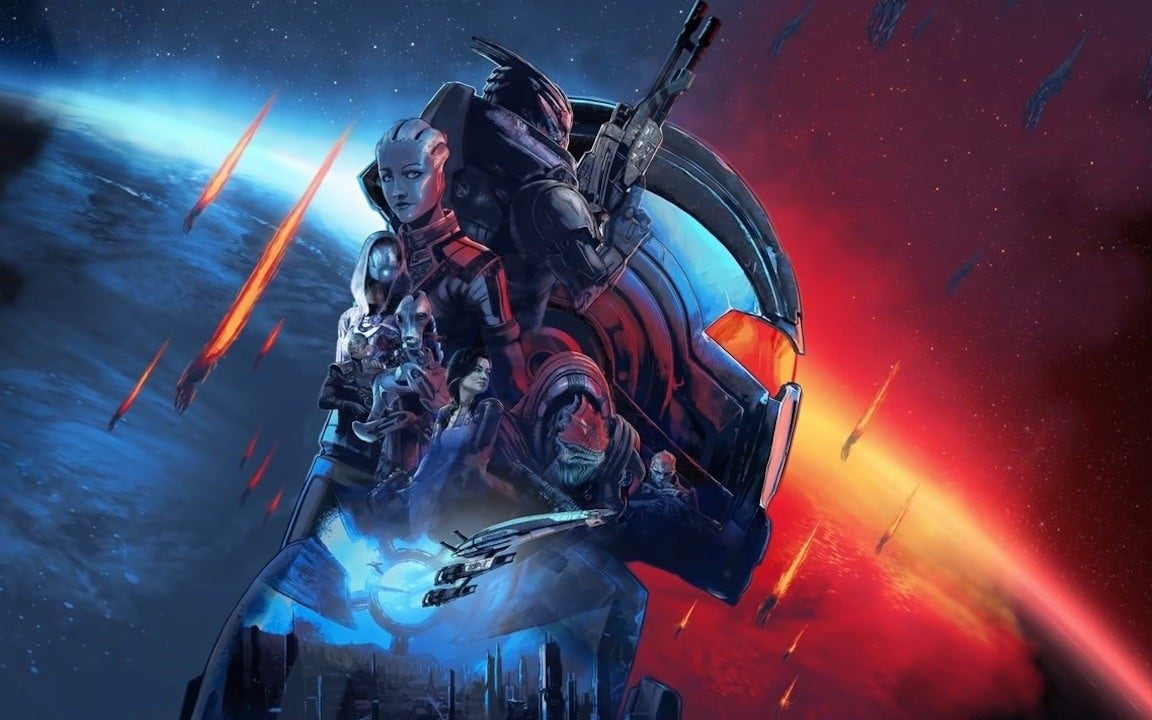 The swell of the synth on the main menu, backed by the glowing orange lights of the Normandy’s command deck, lets you know what you’re getting into. For Mass Effect veterans, this updated Legendary Edition (which includes the entire trilogy and its DLC) will elicit a Pavlovian reaction; the breadth and detail of its galaxy, the strengths and weaknesses of its diverse crew, scrappy sci-fi battles, space nookie. All worn out memories to fuel the synapses.

For them, creating a new Commander Shepard in slick 4K with faster loading will be mana from the stars. But what to Yes, really What are you making of this rising space opera that has garnered so much affection since its release 15 years ago? I’m a longtime fan, but the renewed obsession might allow me to hazard a guess. Perhaps the most remarkable thing about Mass Effect is that while it’s a voracious magpie for popular sci-fi clichés, nothing like it has happened before or since.

Rather than being set in a galaxy far, far away, Mass Effect keeps things closer to home. Mankind has discovered the existence of mass relays in the big black. Large mysterious constructions in space that allow faster-than-light travel to different corners of the Milky Way. As the galaxy’s Johnny Come Latelys, the Earthlings encounter a vast, vibrant community of alien races; the spiritual monogender asari, the battle-hardened krogan, the hyper-intelligent salarians. This civilization revolves around the Citadel, a vast space station where species come together under the auspices of the Galactic Council. As Shepard, you become the first human to join the Council’s elite commandos, the Spectres, and are sent across the Milky Way with your Normandy crew to repel attacks from the geth’s synthetic horrors.

It’s Star Trek as an action-RPG, with more than a pinch of Star Wars when it comes to “biotic” powers; the force under another name. Mass Effect originally came shortly after Bioware’s sortee with Star Wars: The Old Republic and saw the Edmonton studio reach the pinnacle of its power. The amazingly complete universe felt inhabited from the moment you entered the game’s first mission in the human colony of Eden Prime, and it followed you to the shiny plains of the Citadel and beyond. The familiar inspirations offered a gateway, but its style and narrative were his own. Loading the galaxy map for the first time was a thrill. Zooming out, one found that one can dash between myriad systems in the Milky Way, exploring occupied and uncharted planets for side quests and materials. It was spot on.

Passion For Power: Bentley to the fore at this weekend's big classic car show

Is there hope for ailing superhero game?

Sue Perkins has a family history worthy of Hollywood

A drinkable book and David Bowie's Blackstar album: the striking Beazley Designs of the Year nominees