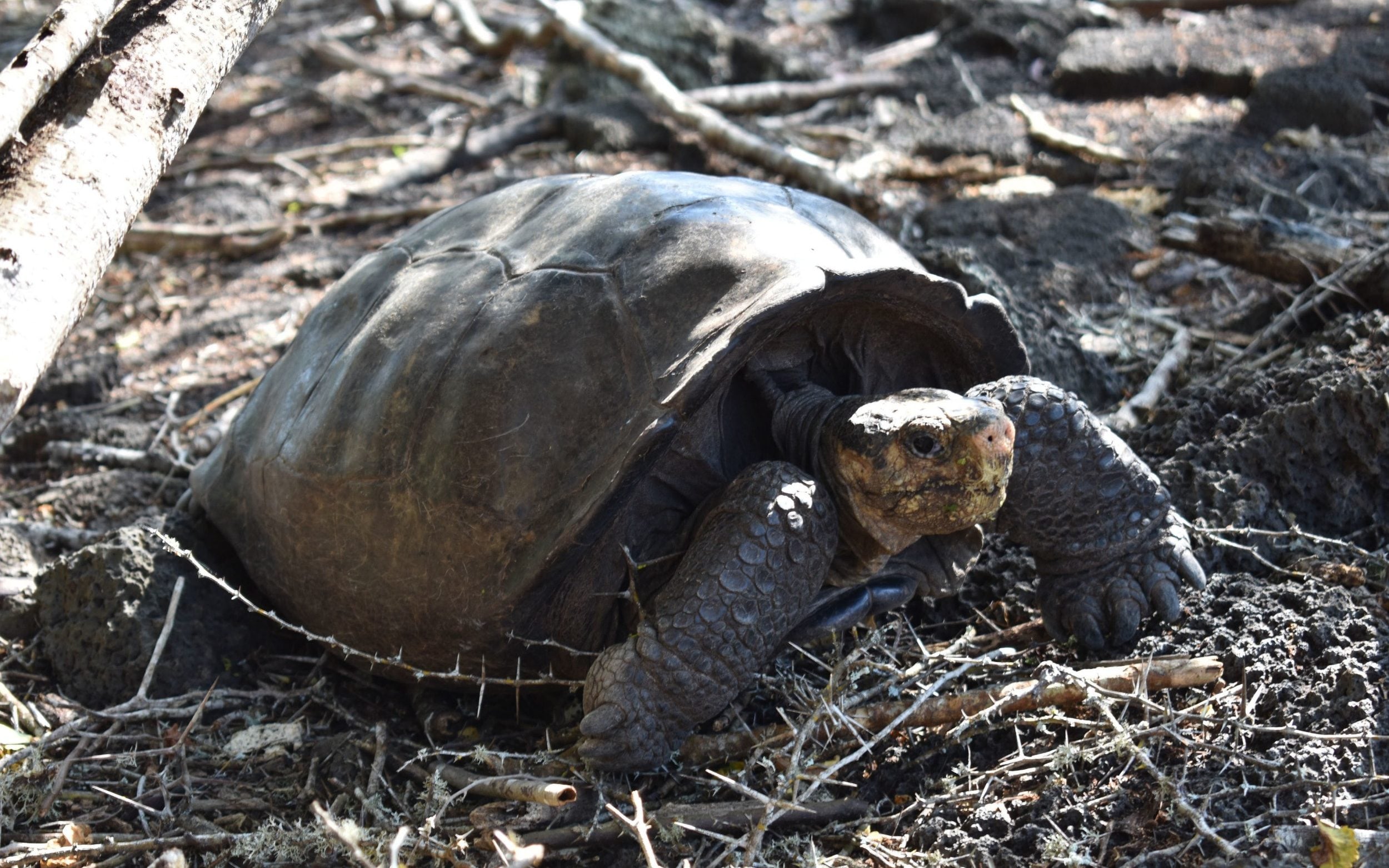 When Fernanda the giant tortoise migrated rather slowly onto a patch of vegetation on a remote Galapagos island in 2019, it not only shocked rangers but inadvertently revived all of its kind.

The last known specimen of the “fantastic giant tortoise” (Chelonoidis phantasticus) before it emerged was a single male shot and skinned by US collector Rollo Beck in 1906 and displayed in a California museum.

Now genetic testing has shown the 50-year-old female is indeed related to the ill-fated museum specimen, and researchers want to find out if there are more giant tortoises hiding out on Fernandina Island – or if she’s the loneliest tortoise in the world.

Recent expeditions have found signs of at least two to three other creatures on the Pacific outcrop, with experts hoping a male will be spotted soon so a breeding program can be established.

dr Evelyn Jensen, Lecturer in Molecular Ecology at Newcastle University and lead author of the study, said: “Only two turtles have ever been found on Fernandina Island and here we have shown that they are indeed members of the same species and distinct from the other Galapagos turtles.

“It’s a really exciting discovery that the species is actually not extinct but lives on.”

https://www.telegraph.co.uk/news/2022/06/09/meet-fernanda-giant-tortoise-brought-entire-species-back-life/ Meet Fernanda, the giant tortoise that brought an entire species back to life

‘The public has to accept some responsibility for lockdowns’, says senior Tory MP