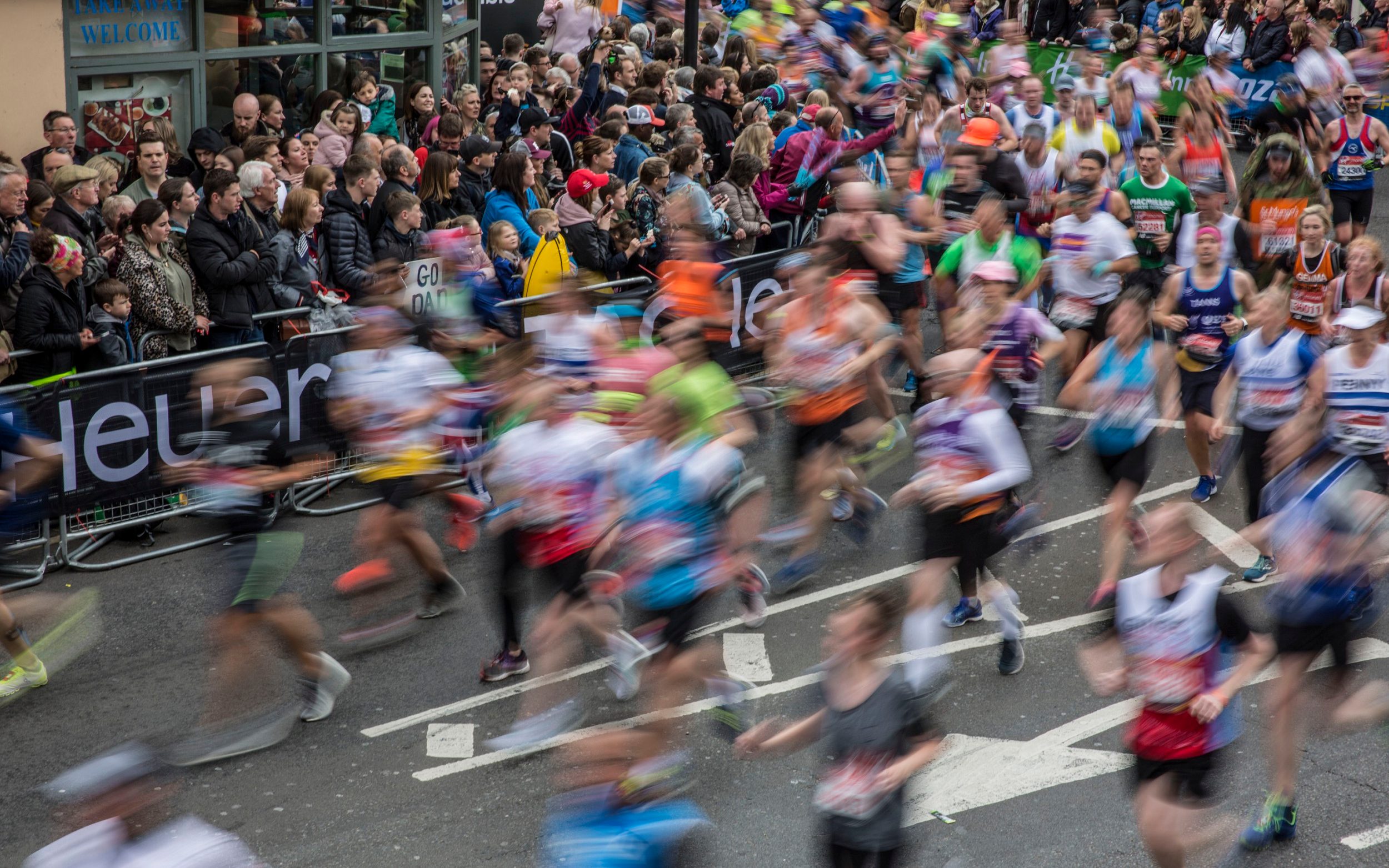 When scientists studied the descending aorta, which runs through the chest, even more marked differences between men and women were found.

In male athletes, vascular age was found to be 15 years higher than the average male chronological age. And by that measure, female athletes had vascular ages six years below their age average.

Prof James Leiper, Deputy Medical Director of the British Heart Foundation, said more research was needed but added: “For athletes who do endurance sports, their heart has to work harder to pump blood around the body – and the research has shown that in some cases this can lead to changes in the heart.

“It’s important to note that exercise has been shown to reduce the risk of cardiovascular disease, help manage weight, and lower both blood pressure and cholesterol levels.”

dr Rebecca Hughes, Clinical Research Fellow at UCL and Barts Heart Center who led the study, said: “Our research has shown that in champion athletes the aorta is generally stiffer and therefore their vascular age is older.

“But in women, we saw a surprisingly opposite finding, as some areas of their aorta were several years younger than their chronological age. In non-athletes, stiffening of the aorta is associated with heart and circulatory diseases.

“How this finding impacts potential risk in athletes is not fully understood, so more work is needed to determine who might be at higher risk.”

While anyone can be affected by cardiovascular disease, in the general population, men are likely to be more affected than women.

Around four million men and 3.6 million women are currently living with cardiovascular disease in the UK.

https://www.telegraph.co.uk/news/2022/06/07/men-warned-running-marathons-could-actually-age/ Men, be warned. Running marathons could actually age you

Letters: Communities are frustrated to find that they can’t get fast broadband for love or money