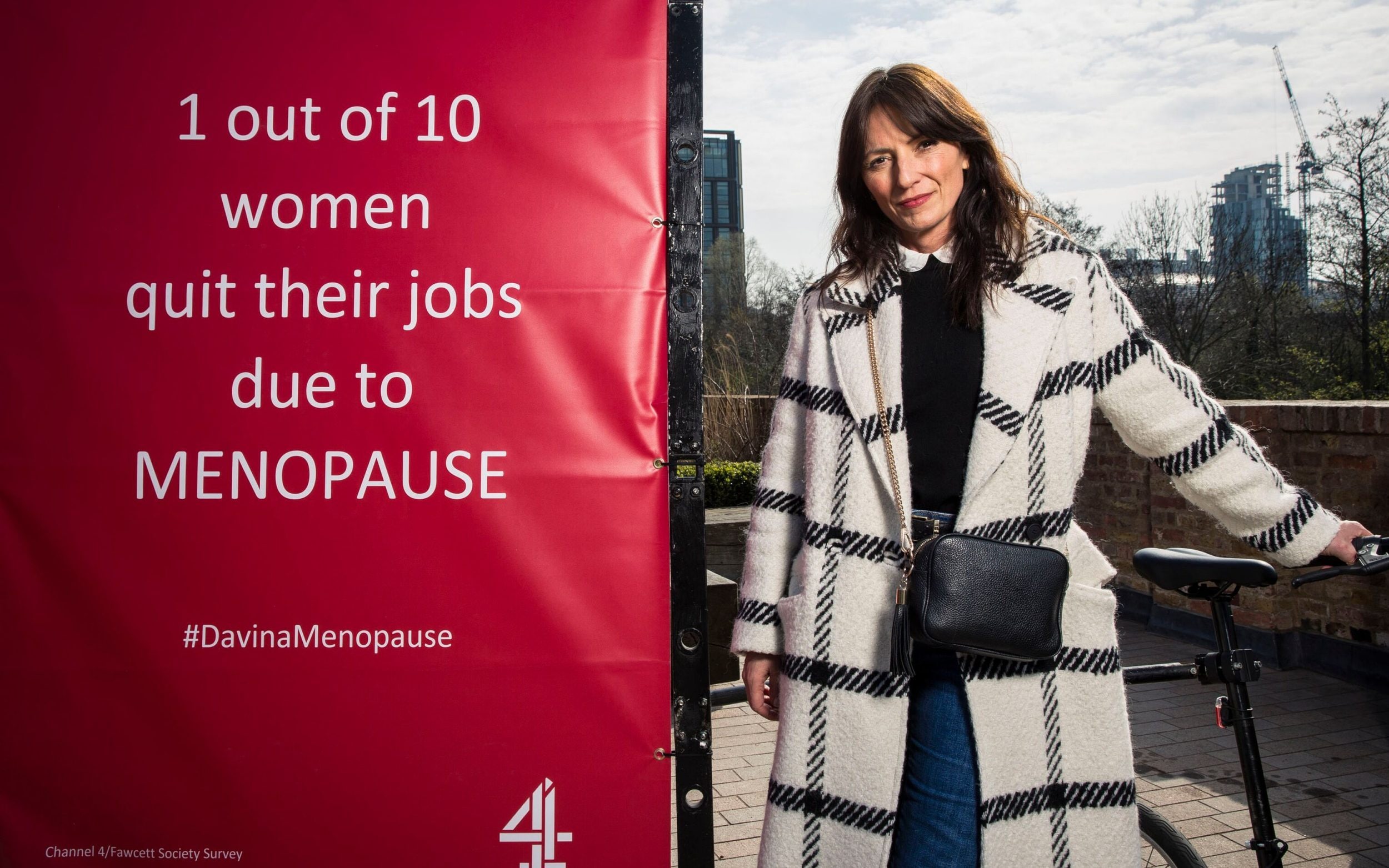 But critics said it was “amazing” that the BMJ published an article that suggested women “just move on”.

Caroline Nokes, Conservative MP and Chair of the Women’s and Equality Committee, said: “None of us expect HRT to reverse aging like this author has suggested, but we do know that it can help reverse some of the symptoms of menopause alleviate.

“If hot flashes, night sweats, unbearable itching, insomnia, anxiety, etc. can be avoided, then I’m amazed that the BMJ is telling us to just move on.”

The new analysis, which reviewed previous studies on menopause, also hailed recent developments in the UK, such as the inclusion of menopause in the school curriculum and celebrities speaking about their experiences.

But it said the results of these policies “need to be carefully monitored” to assess their usefulness.

She agreed that menopause shouldn’t be overly medicalized, but added that “some women have very extreme symptoms that affect their ability to do their jobs.”

“And you can’t just say to these women, ‘It’s okay, it will take care of itself, it’s fantastic that you don’t need birth control, you don’t have a period’.”

The current debate is at “two very extreme ends of the spectrum,” said Dr. Briggs, and each woman’s case should be considered individually.

Tom Hanks Tells Fans Who Bump Rita Wilson To ‘Back The F**k Off!’