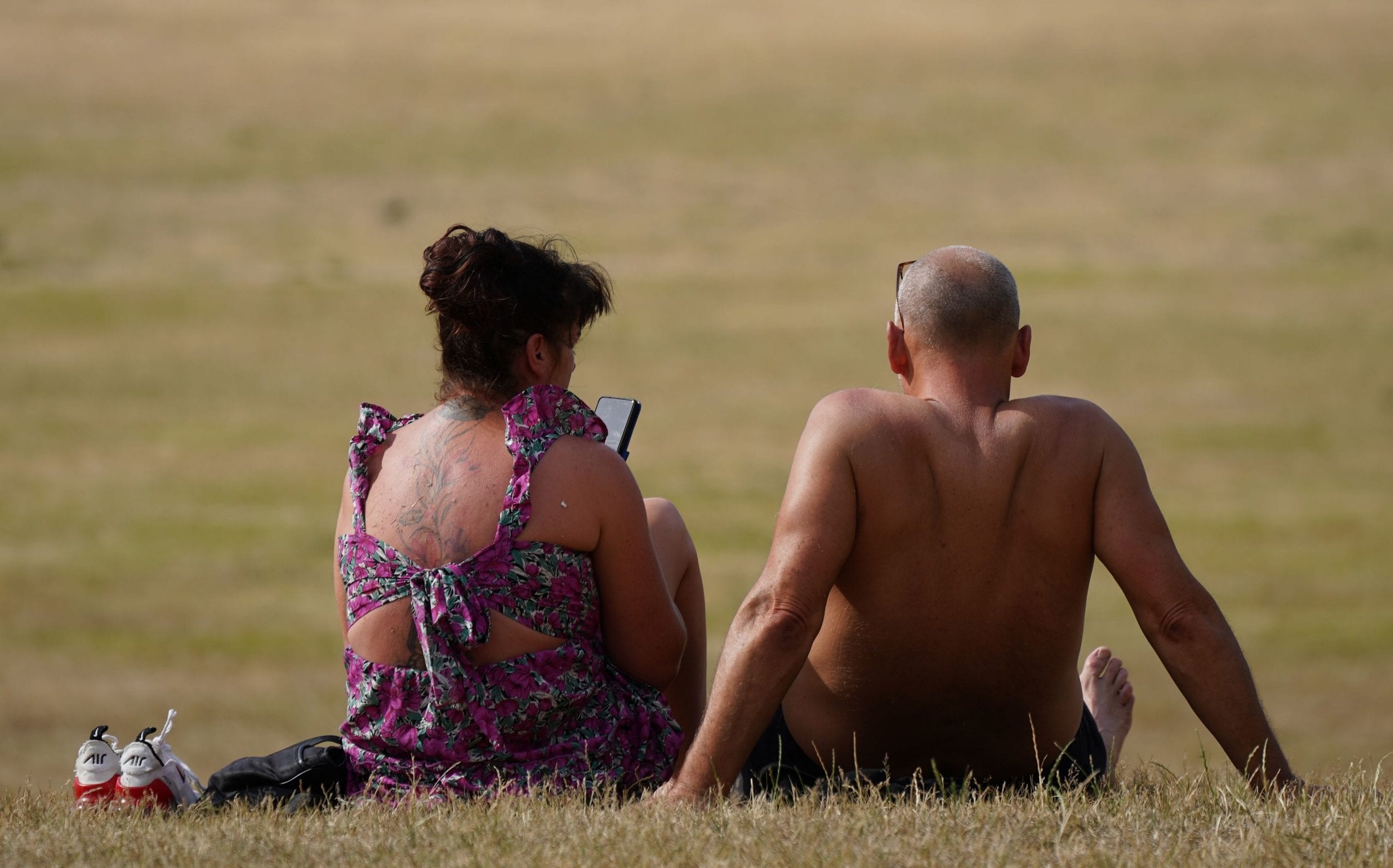 Mr Madge said there was a 50 per cent chance of temperatures reaching 40C anywhere in the UK, likely along the A1 corridor.

“When we hit 40C, that’s a very iconic threshold and shows that climate change is with us now,” he said.

The UK health agency has raised its heat warning from level three to level four – a “national emergency”.

Stage four is reached “when a heat wave is so severe and/or prolonged that its impacts extend beyond the health and social care system… At this stage, illness and death can occur among the fit and healthy, and not just in the high-risk groups.” “, it was said.

“Significant changes in the daily routine”

“Significant disruption” to travel and energy supplies is expected, according to the Met Office website, while there may also be widespread damage to property and infrastructure.

The UK will “suffer delays on roads and road closures, as well as rail and air travel delays and cancellations, with significant welfare problems for those experiencing even moderate delays”.

Don't run, Joe: After beating Trump, Biden can do the nation one more big favor

Camilla’s ‘warning to Duchess Kate over marriage to Prince William’