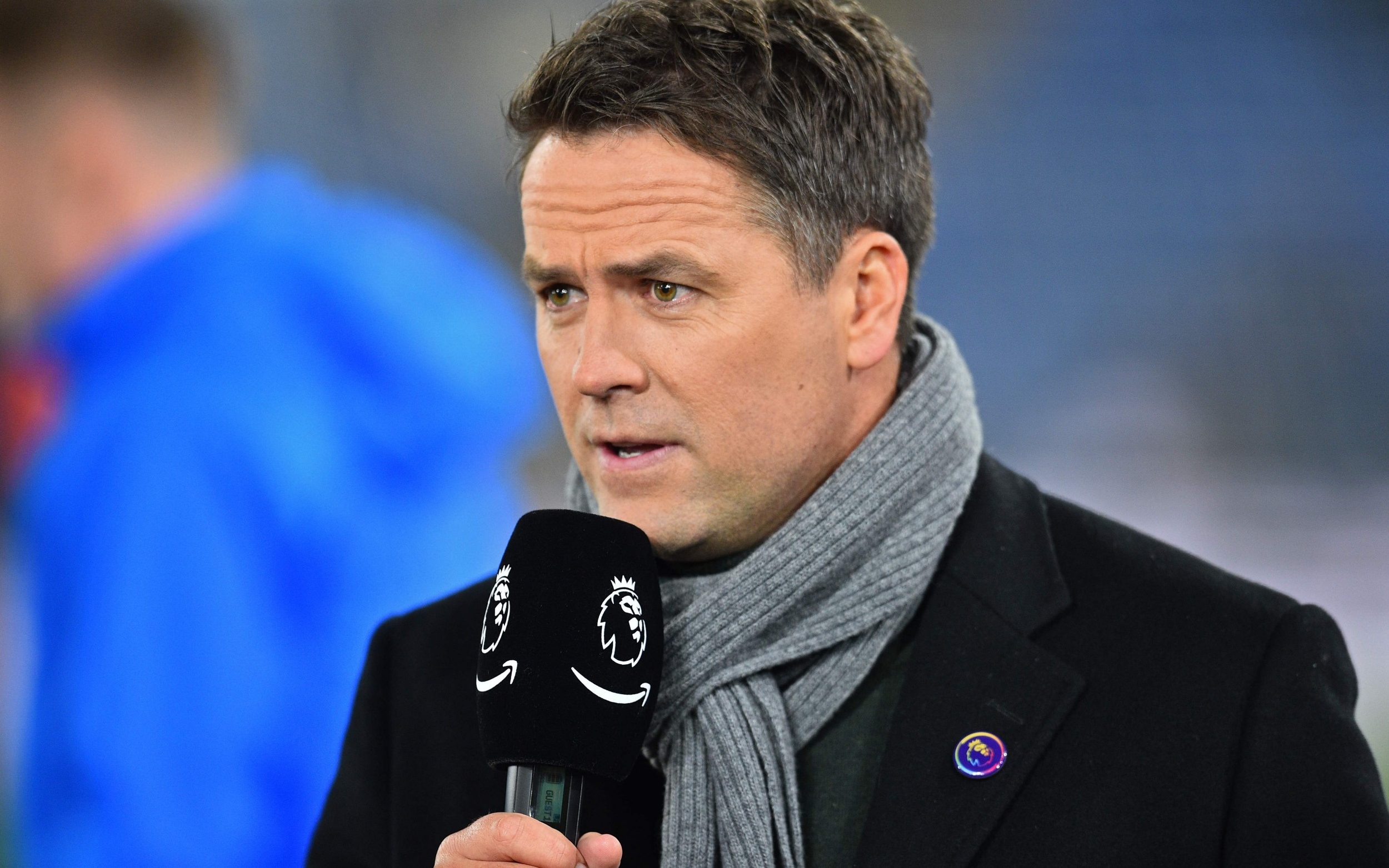 James Daley, of consumer campaigning group Fairer Finance, said it was “shocking” that Mr Owen had used his fame to support what was in fact a risky investment.

He said: “Celebrity advertising in financial services rarely does well. Michael Owen encourages people to invest their hard-earned money in risky assets. Everything is very good for him as he has already made his fortune in football. But for most people, that’s not the case.”

Mr Owen did not respond to requests for comment.

While Mr Owen said the NFTs cannot lose value, Andrew Green later tweeted: “We cannot guarantee or say you cannot lose. There is always a chance.”

Mr Daley added that Mr Owen’s tweet may have breached advertising rules. “It could well violate the Advertising Standard Authority’s guidelines on crypto assets,” he said.

A spokesman for the ASA said they could not comment specifically on Mr Owen’s tweet so as not to prejudge a hypothetical investigation.

They added: “We have strict rules for marketing crypto assets, including NFTs. Ads must make it clear that crypto assets are not regulated and consumer investments are not protected.

“Our rules apply to ads across all media, including social media. Celebrities and influencers are subject to these rules and must ensure they are not making any misleading or irresponsible claims.”

The football industry has attracted a lot of the NFT excitement. In March, The Daily Telegraph announced that 20 Premier League clubs could launch officially branded digital assets within a year. John Terry, the former Chelsea captain, has endorsed his own NFT series, Ape Kids Club FC.

Ketchup at risk from climate change

‘My flight to Chicago was cancelled because the pilot was sick. Where’s my compensation?’