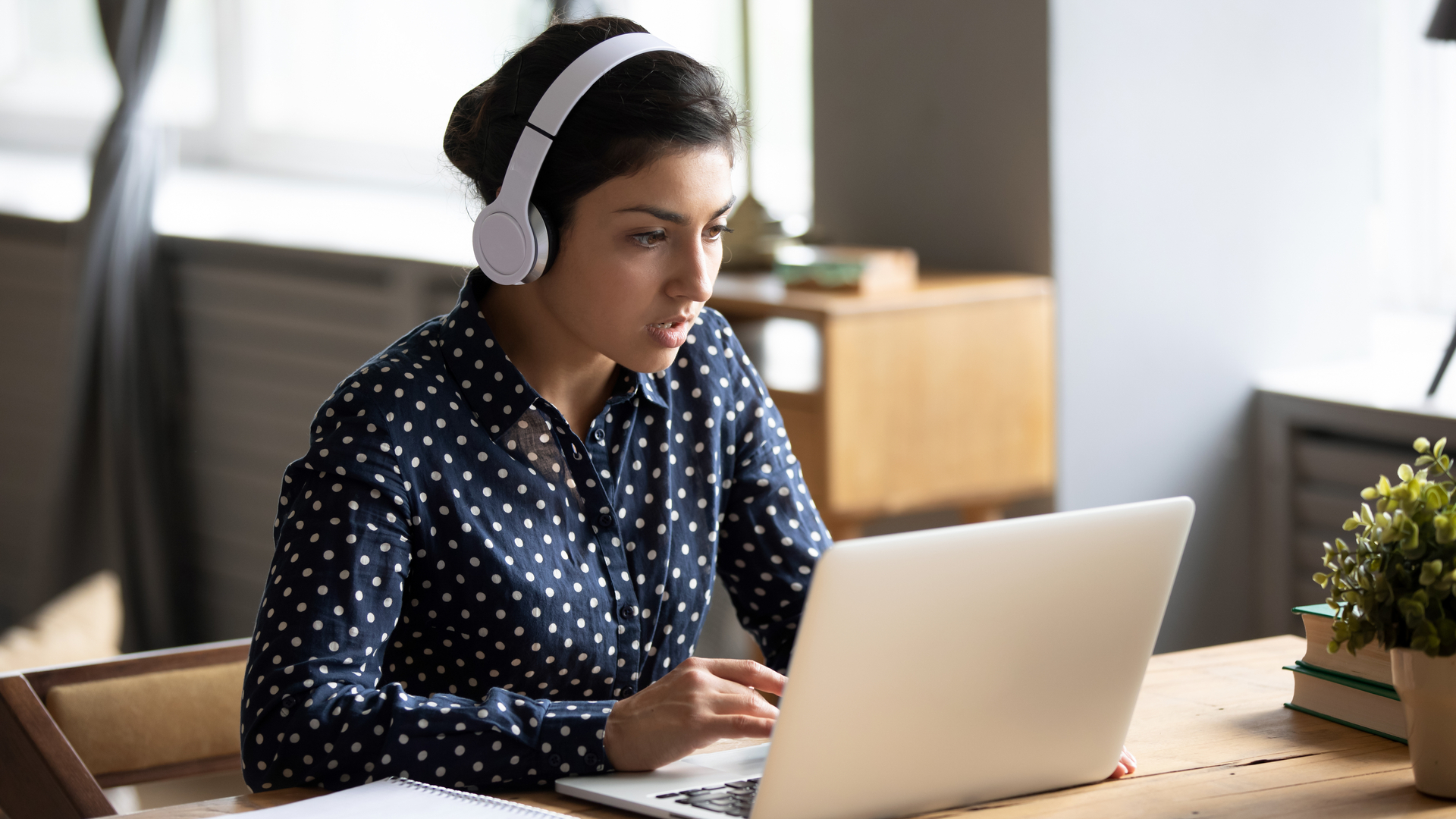 Microsoft has released the results of a major new study examining what issues keep going wrong with hybrid working.

The “hybrid work is just work. Are we doing it wrong?” report (opens in new tab) based on 20,000 people from 11 countries looking at “Billions of Microsoft 365 Productivity Signals”.

The report claims that “people are working harder than ever,” even as managers continue to question their employees’ productivity.

According to the data, users are having 153% more Microsoft Teams meetings than before the pandemic, resulting in an 84% increase in meeting declines and a 216% increase in tentative response requests.

The significant increase in meetings may be due in part to a sense that hybrid work has made it difficult to have confidence in employee productivity — a sentiment shared by 85% of executives surveyed.

With so many video conferencing and collaboration tools struggling to offer the best services after hybrid work and WFH routines have increased recently, businesses are looking for new ways to engage their audiences.

Microsoft believes managers should focus on helping their employees be more productive and prioritize their workload, rather than what they call “productivity paranoia,” and to help with that, the new Viva Pulse app was built to do that Feedback between employees and managers with “research-backed questions” and confidentiality at heart.

Earlier this year, Apple introduced a return-to-office policy as part of Google’s returns policy, while Tesla CEO Elon Musk has threatened to fire offices that don’t show up. For many, however, the prospect of leaving their homeland is unappealing. According to Microsoft, 73% of employees and 78% of business decision makers need a “better reason to get in than just company expectations.”

Some of the main reasons for traveling to the formal work location are to socialize with colleagues and to improve teamwork on projects that require collaboration.

The study suggests that companies are building better digital communities to help employees stay connected. Among the many new Viva updates is Viva Amplify, which aims to help users “boost” their messages with built-in guidance. Other updates, like People in Viva and Viva Answers, use artificial intelligence to create better connections and answers.

WFH and side hustles

The third bullet point, titled “Recruit your employees,” comes in response to LinkedIn data suggesting that Gen Z employees are changing jobs 22% faster this year compared to last year, which translates to “job hopping, cites the creator economy, “side hustles” and “entrepreneurship” as some key factors.

Despite their hunger for development, 76% of workers surveyed said they would stay longer at their company if they had more learning opportunities. Rather than viewing a career as a vertical “ladder,” the report wants companies to adopt a more “climbing wall or playground” approach, where workers can expand in a wider range of directions.

https://www.techradar.com/news/microsoft-viva-update-looks-to-address-some-of-the-most-annoying-aspects-of-hybrid-working Microsoft’s latest update looks to address some of the most annoying aspects of hybrid working

Google Photos update is set to transform your Memories