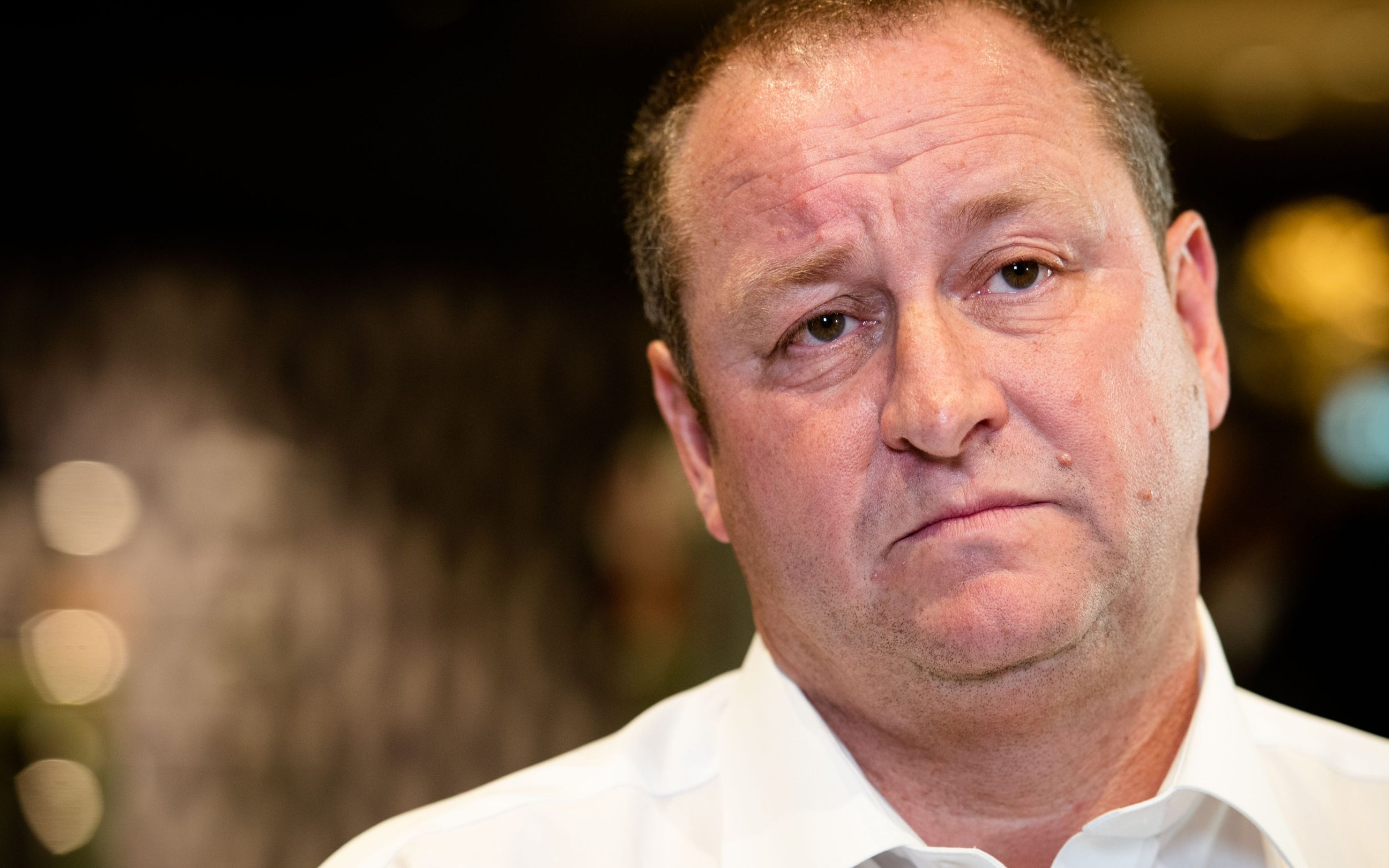 Mike Ashley has added Missguided to his retail empire after taking the fashion group out of administration for £20million.

Its FTSE 250-listed company, Frasers Group, has acquired “certain intellectual property” in the women’s retailer, it said on Wednesday.

The suppliers of the group are still owed millions and have reported to the insolvency service.

Under the agreement announced on Wednesday, it will be operated by Teneo for eight weeks before joining Frasers as a “separate company”.

Michael Murray, son-in-law of Mr. Ashley, Chief Executive of Frasers Group, said: “We are pleased to secure a long-term future for Missguided that will benefit from the strength and scale of FG’s platform and our operational excellence. Missguided’s digital-first approach to the latest trends in womenswear will bring additional expertise across the Frasers Group.”

It’s not the first time Mr Ashley has pounced on a struggling UK retailer, having previously bought companies including Jack Wills, parts of Debenhams and House of Fraser.

Based in Manchester, Missguided was founded by Nitin Passi in 2009 and has grown into a major UK online fashion brand.

45 of the Best Netflix Series to Binge Watch Right Now