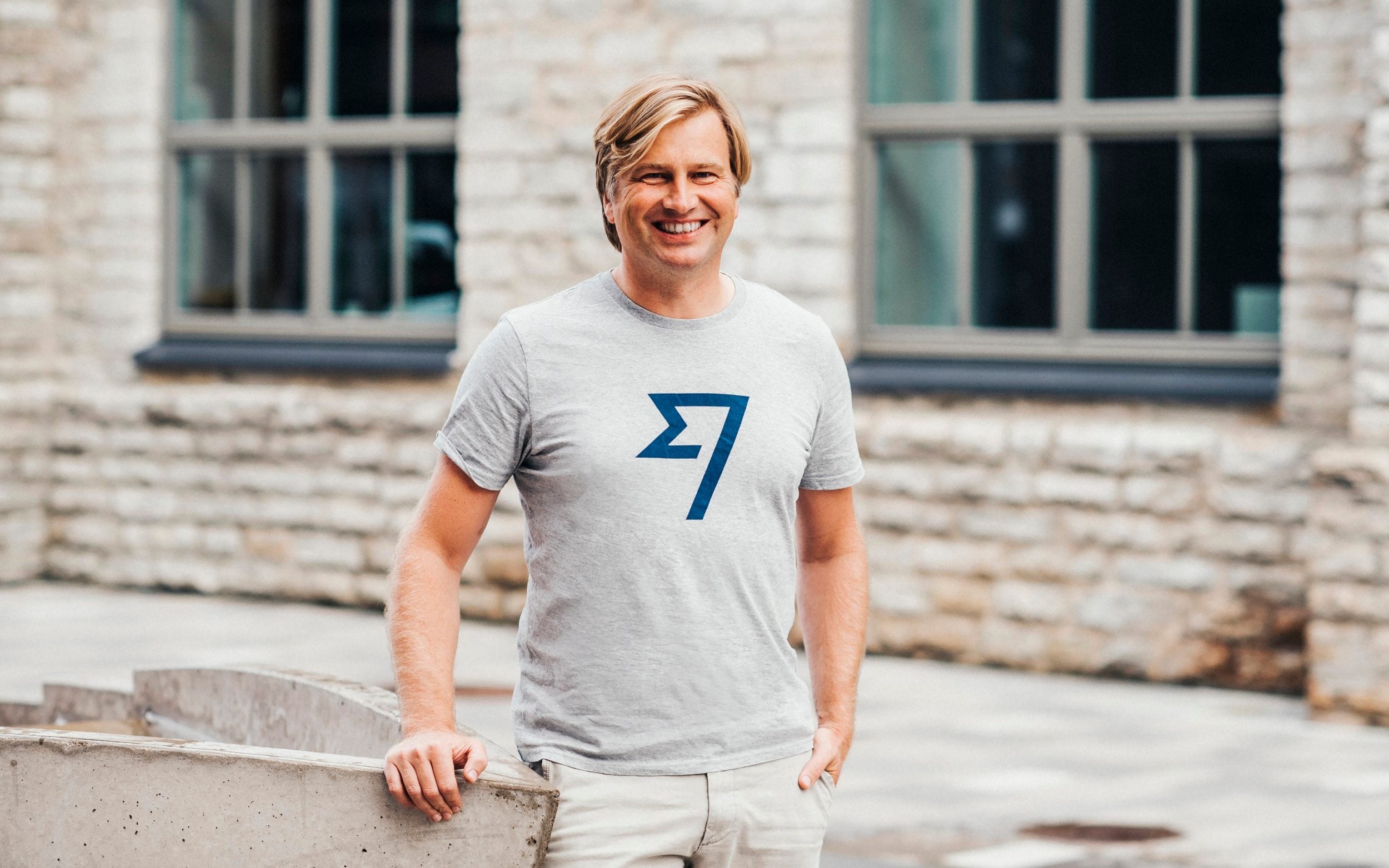 Financial regulators have launched a formal investigation into the multimillionaire co-founder of money transfer group Wise after he defaulted on a £720,495 tax bill.

The Telegraph revealed Mr Käärmann was fined £365,651 by HMRC for negligence last year, with a penalty that suggested he either handed over inaccurate documents, failed to inform HMRC of his circumstances, or engaged in misconduct related to VAT or excise duties.

HMRC expressed its concerns about Mr Käärmann’s tax affairs when it published his name on a list of fraudsters who have been dealt with civil cases rather than criminal cases.

Käärmann is worth an estimated £865m according to the Sunday Times Rich List thanks to his ownership of almost a fifth of Wise shares.

Wise’s board said it was fully cooperating with the FCA’s investigation and had also provided the authorities with the results of its own investigation into Mr Käärmann’s tax affairs.

Last year, Wise commissioned external lawyers to review the tax losses. David Wells, chairman of Wise, said the company directed Mr Käärmann to hire accountants after the board concluded its investigation in the last quarter of 2021.

“Following review of the matter late last year, Kristo’s board requested remedial action, including the appointment of professional tax advisers, to ensure his personal tax affairs are being properly managed.

“The Board has also provided FCA with details of their own findings, assessments and actions and will fully cooperate with FCA as needed, while continuing to support Kriso in his role as CEO.”

Becky Lynch says she and Rene Paquette should hang out

What Tamra Judge Was Like Before She Became A Real Housewife

Only buy a pre-paid funeral plan from an authorised provider, says watchdog

When are the next train strike dates in July and August and will I be affected?