A California woman and mother of three was beyond shock when her body practically shut down.

Come to find out she’s been slowly becoming paralyzed after sharing a meal that many people eat – and now, a scary four weeks later, she’s still in intensive care, unable to walk.

It was a day like any other for Lavinia Kelly as she ran some errands in Walnut Grove,

California. Of course, it doesn’t matter how busy we are, there are a few things we all need to do – and food is one of them. Unfortunately for Lavinia, the moment hunger struck was the moment a mundane day would turn into everyone’s worst nightmare. 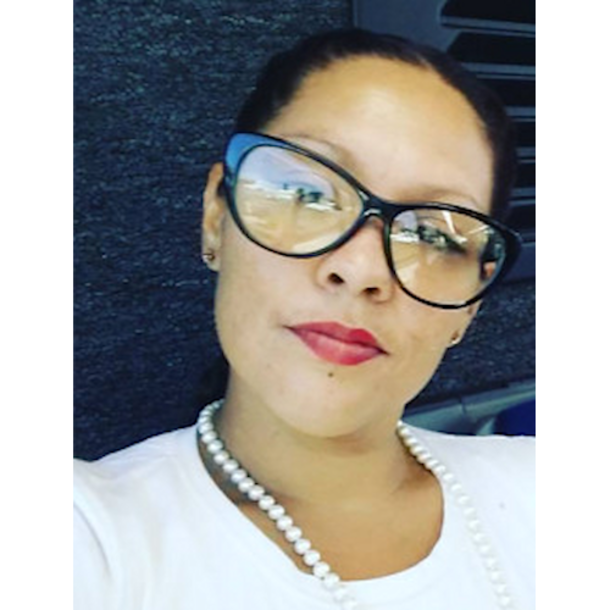 Lavinia KellyAfter the new mom stopped by the Valley Oak Food and Fuel gas station in town and picked up some food, things quickly went downhill. Shortly after eating, she realized something was wrong as she began to lose control of her body.

Relatives say Lavinia’s symptoms began with fatigue and progressed to double vision, vomiting and difficulty breathing, prompting them to take her to the hospital, where she was immediately rushed to intensive care. Her condition continued to deteriorate as she struggled to speak, breathe, and even open her eyes.

Although medical professionals initially struggled to identify the cause, that soon changed when 5 other people came to the same hospital with identical symptoms, prompting an investigation into the cases by the county health department.

Come to find out, Sacramento County health investigators linked all 6 cases to the gas station Lavinia ate just hours before noticing the troubling symptoms. Worse, they narrowed it down to the nacho cheese sauce the woman drizzled on her Doritos.

According to ABC 7, the cheese was in the heat dispenser so long that it got moldy on the inside. As a result of ingesting the cheese, which was contaminated with toxins, Lavinia contracted botulism.

Weeks later, she was still in intensive care, and doctors said they weren’t sure when she’d get better. Though medics said she will eventually recover, it’s a waiting game and there’s no telling how long the process will take.

Luckily, Lavinia had the support of loved ones and family members as there is always someone in her room at all times. However, as you can imagine, the incident is taking its toll on the family.

With all the dangers out there just waiting to take our lives, one can never be too careful, even when it comes to the seemingly harmless things in life. Unfortunately, we cannot rely on others to do the right thing to protect us, so we must take that responsibility into our own hands. Be extra careful when eating ready meals in unfamiliar places.

https://womenafter40.com/mom-paralyzed-cant-walk-for-weeks-after-ingesting-common-food-many-eat/ Mom paralyzed, unable to walk for weeks after eating most common food – women after 40

John Downing: Brexit is the problem with a problem for every solution, but it could be on the way to the final solution

From ‘Blonde’ to ‘Wakanda Forever’