The ex-wife of a man accused of killing her five children and dumping the bodies in Alabama is suing the state of South Carolina for awarding her ex-husband custody of the children.

Timothy Ray Jones, 33, is accused of strangling and clubbing his five children to death and driving with their bodies in his SUV for nine days before dumping the bodies in southern Alabama, according to the Daily Mail.

The mother of the five children, Amber Jones, says authorities have not acted despite three years of complaints against the father. Timothy was awarded custody of his children with multiple allegations of abuse against him.

After the children were killed, their father reportedly drove 700 miles to Alabama, where he dumped his children’s bodies in a ditch.
Police say they found Timothy in his vehicle with “a large amount of blood and handwritten notes with instructions on how to kill and mutilate bodies” as well as a “significant amount of bleach along with the blood.” 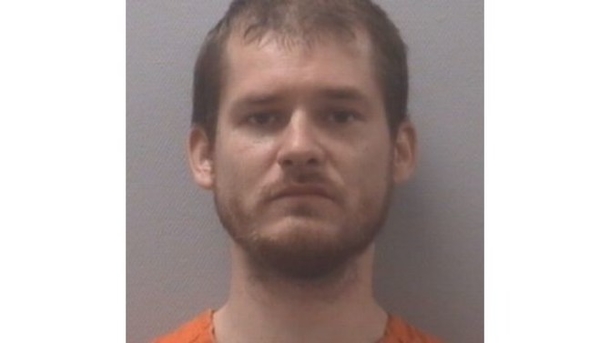 Timothy has been charged with five counts of murder in connection with the deaths of his children. According to AL.com, the children were killed at their home in Red Bank, South Carolina.

Amber has filed a lawsuit against the state of South Carolina seeking damages for “unlawful killings and the knowing pain and suffering of her children.” The lawsuit states that her children’s deaths were “entirely preventable” and that Timothy is a “well-documented child abuser and the state has allegedly failed to protect the children, despite numerous calls and investigations by DSS.”

https://womenafter40.com/mom-says-massacre-of-her-kids-couldve-been-prevented-if-state-had-just-done-one-thing/ Mom Says Massacre Of Her Kids Could’ve Been Prevented If State Had Just Done One Thing – Women After 40

Safest Seats on a Plane—Results From 35 Year FAA Study

Inside the world’s thinnest watch: Richard Mille’s RM UP-01 Ferrari, a timepiece created in collaboration with the luxury car brand, is just 1.75mm, limited edition – and a whopping US$1.88 million