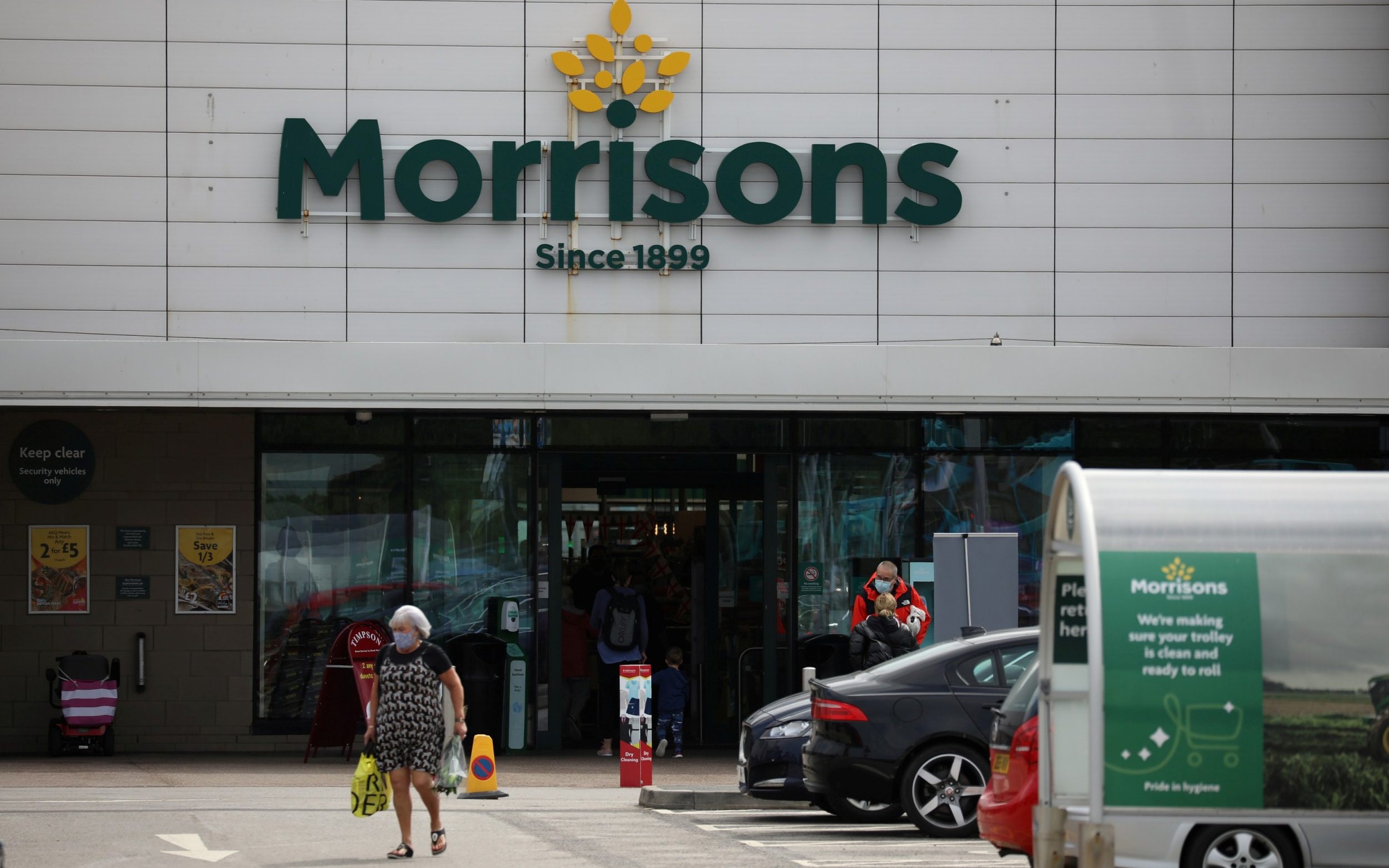 The private equity firm committed to providing around £3.4 billion of equity for its acquisition, but the rest will be funded through borrowing.

Mr Black said: “Market conditions are very challenging at the moment and CD&R did not anticipate this when they finalized the deal last year.

“That will absolutely increase the need to think strategically about the balance sheet and I can imagine they will look to deleverage.

“Honestly, it just goes to show how much can change in a year.”

Another unanswered question is whether CD&R will attempt to sell the Morrisons grocery store itself and not just the underlying properties, he added.

There is also speculation that the added pressure could result in a bigger sell-off of store space than expected.

Morrisons owns the vast majority of its businesses directly, but CD&R has committed not to participate in a “material” number of sale-and-leaseback deals for at least a year after the merger closes. No such commitments have been made for the food manufacturing business or its properties.

CD&R won an auction battle for Morrisons in October, beating out a competing consortium led by Softbank-owned Fortress Investment Group.

This month Britain’s Competition and Markets Authority said it was “interested in” approving the deal on condition that CD&R sell 87 service stations it owns separately through Motor Fuel Group.