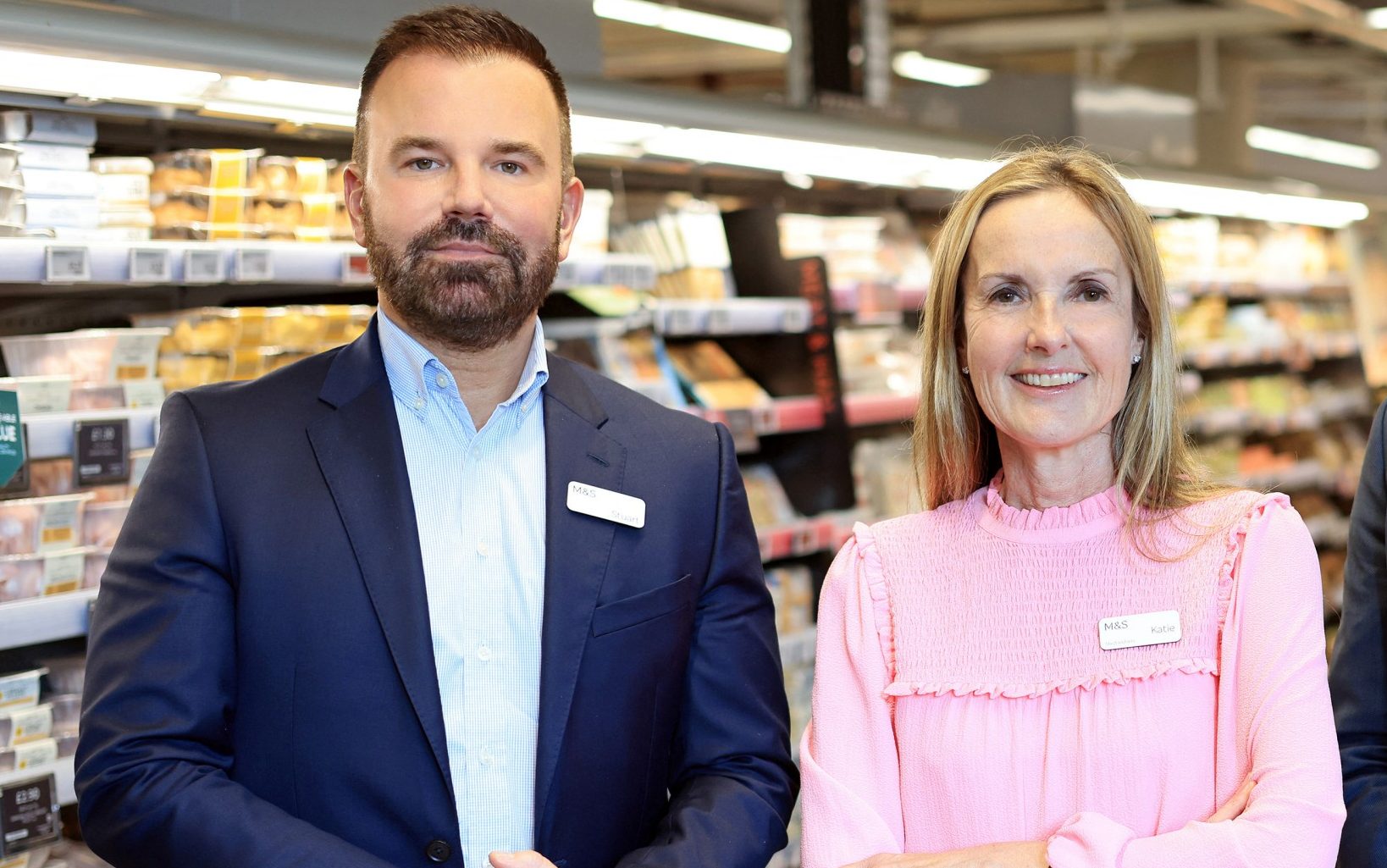 “At some point you look at things seven days a week [in a senior management role]’ she said in an interview last year.

“was [M&S] seven days a week, 24 hours a day, and that’s what you do, but I’ve always done it [four day] because it gives me the freedom to spend some time off with my kids and I don’t feel like I don’t have the opportunity to do so during the week. It’s really important to me.”

She added, “Anyone who works for me knows I always had my phone with me, I always check everything, there’s never been a problem with it.”

The flexible working model is considered an obstacle to securing the top job at M&S.

Mr. Machin joined M&S in 2018 to run the grocery business and has nearly 30 years of experience in the grocery, fashion and homeware sectors.

He is credited with supporting Mr Rowe and Mr Norman in the retailer’s latest turnaround, which began in June 2020. He has focused on lowering prices to persuade more families to do their “full weekly shop” at M&S.

The company said in its annual report that “careful thought was taken in setting Stuart and Katie’s salary arrangements” and that a number of factors were considered, including different work patterns, their experience and skills, and each individual’s responsibilities as external market factors.

The two bosses and Eoin Tonge, CFO of M&S, who is also taking on increased responsibilities, could collectively make more than £15m for the current financial year if bonuses are factored in.

Mr Machin could make £5.4million and Ms Bickerstaffe £5.1million, according to M&S’ pay report. Mr Tonge could be in line for £4.5m

In order to achieve this, they must meet challenging targets and increase the company’s stock price by 50 percent. The executives may be considered for a salary review in July next year.

Meanwhile, Mr Rowe more than doubled his salary and bonus package to £2.6million last year. It’s only the second time he’s received a bonus in his six years as CEO.

M&S’s compensation packages are determined independently by its Compensation Committee.