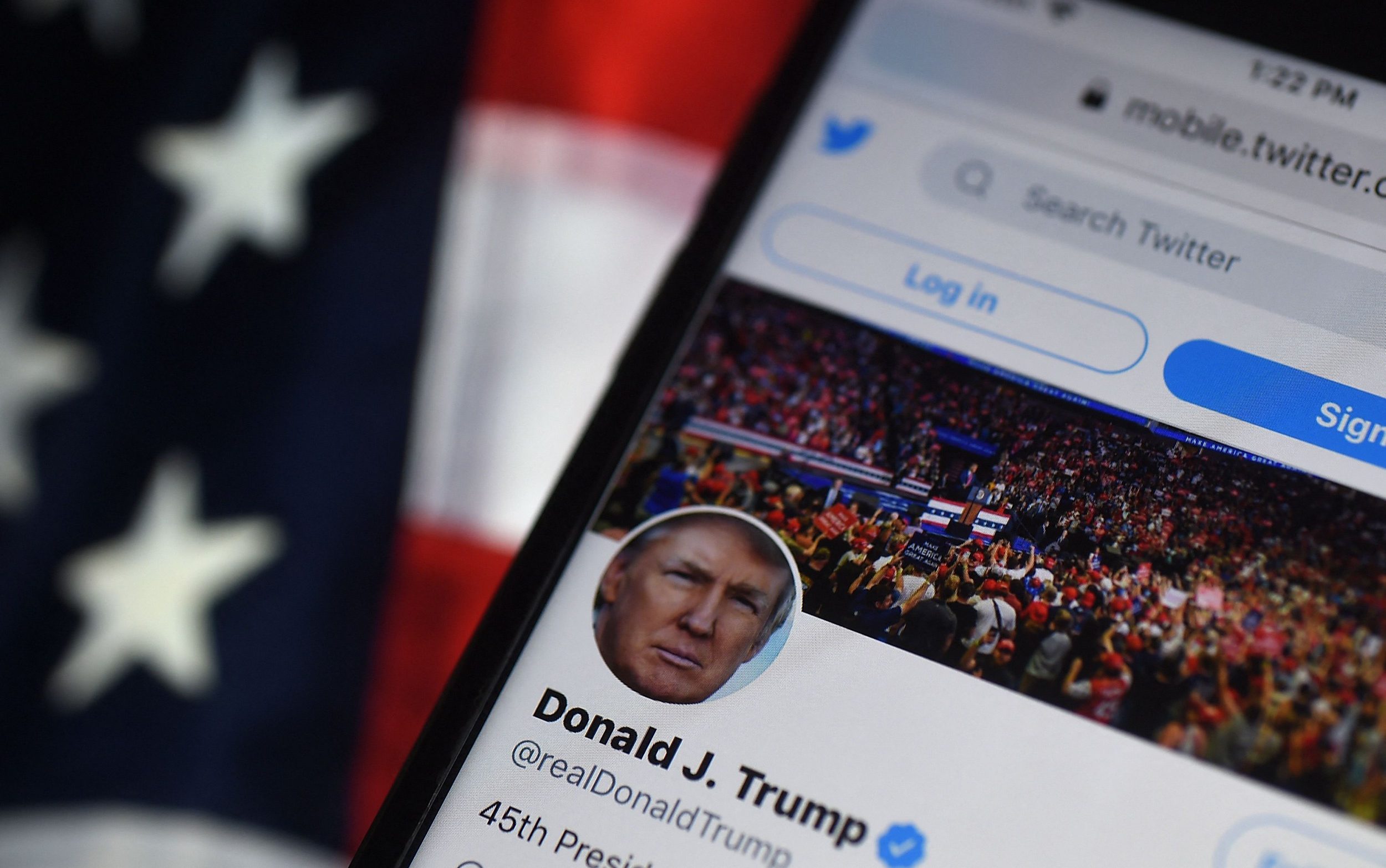 Mr Musk has ordered a number of changes to Twitter, including the creation of a content moderation council that will oversee and review key security decisions.

He said on Wednesday, “Twitter’s content moderation council will include representatives with very diverse views, certainly including the civil rights community and groups confronted with hateful violence.”

Mr Musk’s efforts to relax Twitter’s moderation rules have sparked dismay from advertisers who fear their ads could appear alongside hateful posts.

Nonprofit groups, including the National Association for the Advancement of Colored People and Media Matters, wrote to Twitter’s 20 largest advertisers, who collectively are responsible for hundreds of millions of dollars in advertising.

The groups said: “We, the undersigned organizations, urge you to notify Musk and make a public commitment to cease all advertising on Twitter worldwide as he carries out his plans to undermine brand safety and community standards, including eroding content moderation.” “

On Monday, the Global Alliance for Responsible Media, a group set up by the World Association of Advertisers, warned Mr Musk that keeping the social network free of harmful posts was “non-negotiable”.

Musk’s approach to removing harmful posts has raised concerns, particularly after he shared and later deleted a fake news story about the attack on Paul Pelosi, the husband of Democratic politician Nancy Pelosi.

An advertising source said: “There are advertisers who have expressed a very specific red line to us.”

https://www.telegraph.co.uk/business/2022/11/02/musk-suggests-trump-will-not-return-twitter-midterms/ Musk suggests Trump will not return to Twitter before midterms

Read the latest sports news, 2022, and all of Aroged on Telegram