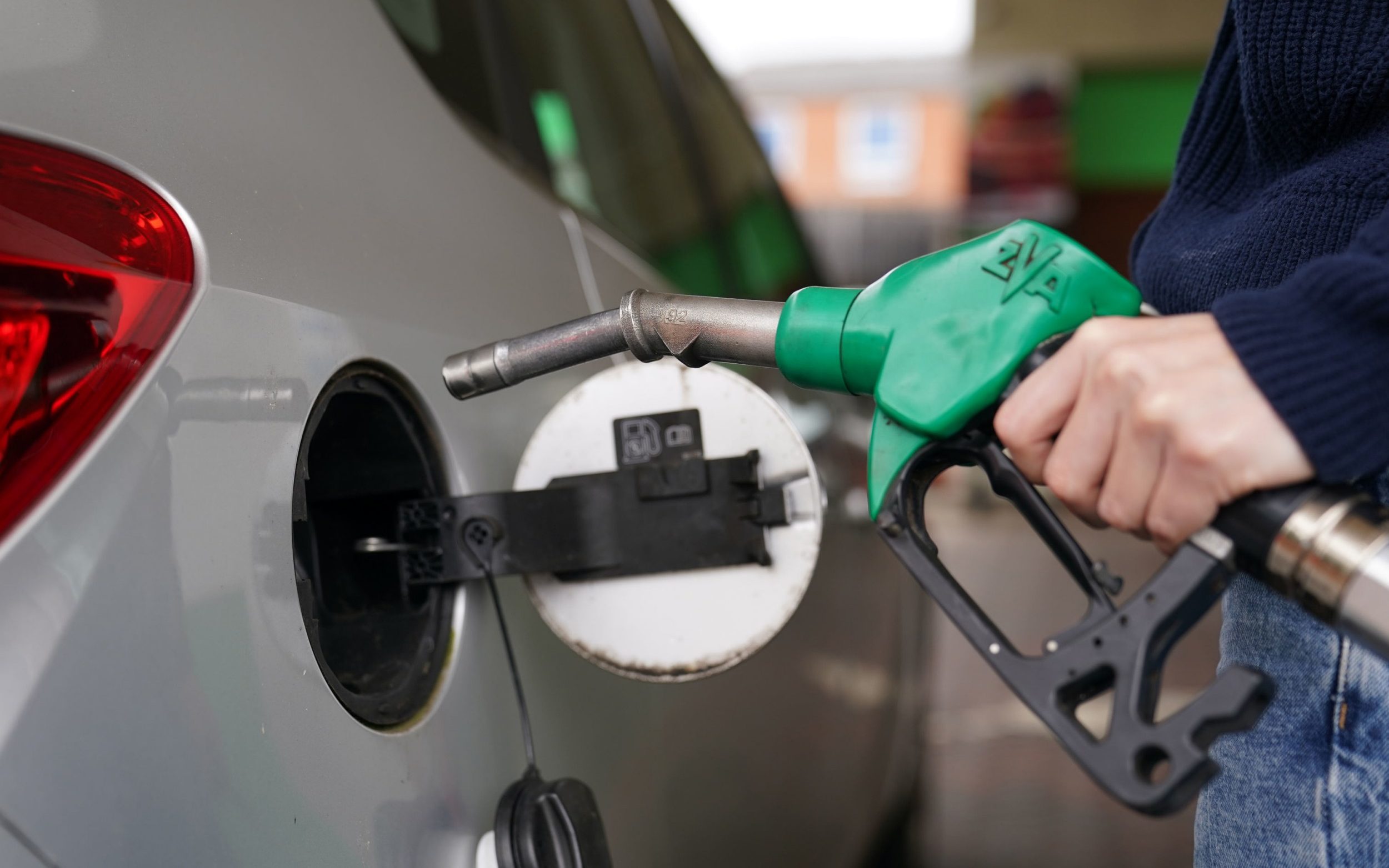 Some drivers are taking drastic measures. Battery-powered cars accounted for one in eight new models last month, compared to one in 10 in April.

The number of electric models purchased last month rose to 15,448, a 20 percent jump from the previous month. That was a 17.7 percent increase from the same month in 2021.

The rise of electric vehicles is accelerating as automakers struggle with supply shortages and ration parts in favor of electric cars. Auto dealers reported their worst May trading in three decades, barring the same month in 2020 when showrooms had to close.

Total car sales in May fell 20.6 percent, or 32,000, to 124,000 compared to figures for the same month last year released by the Society of Motor Manufacturers and Traders (SMMT).

Mr Williams said he expected fuel prices to get worse as the average liter of petrol is expected to rise above 180p this week and diesel to move further towards 190p.

Limited refining capacity is increasing pressure on refined product prices, while exchange rates also play a role as refined fuel is sold in US dollars.

Ireland, which is lacking in refining capacity, is considering ordering people to work from home amid coronavirus lockdown-style contingency plans.

The Irish government discussed limiting car traffic, lowering the speed limit on motorways and rationing fuel, as well as ordering non-essential workers to stay at home.

Dublin lifted work-from-home enforcement rules in January this year, but the government and state agencies discussed rolling back the rule during an emergency planning exercise.

Warning: EPOKY is at high risk of cutting its dividend