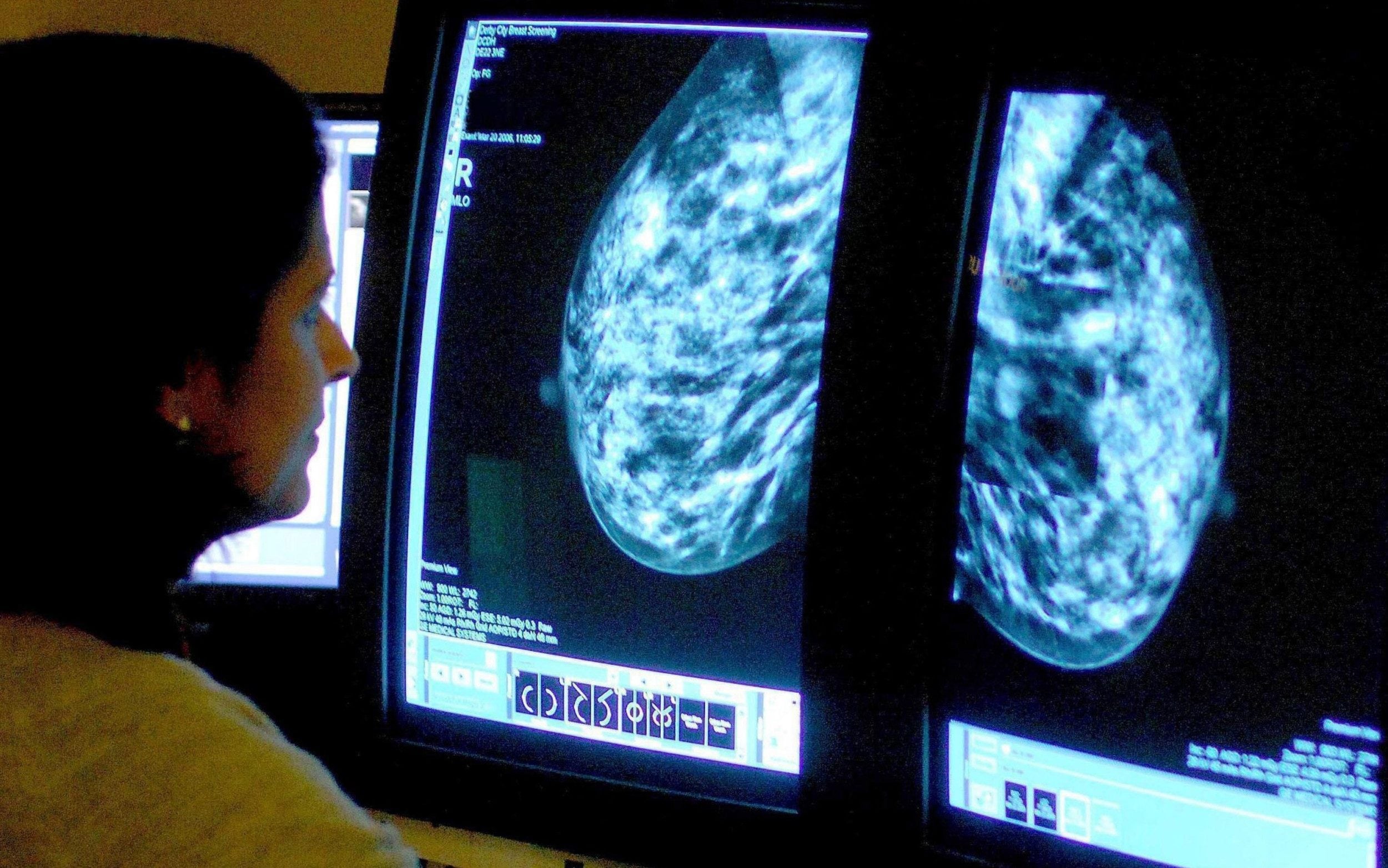 Early-stage breast cancer patients are being offered a pill twice a day by the NHS, which can increase their chance of staying disease-free by a third.

Around 4,000 women can now benefit from the drug after it was approved by the National Institute for Health and Care Excellence (Nice).

Abemaciclib, manufactured by Eli Lilly, is indicated for patients with hormone receptor-positive, HER2-negative, node-positive, early-stage breast cancer at high risk of recurrence who have undergone surgery.

The results of a clinical study showed that people who received the drug with hormone therapy were more than 30 percent more likely that their cancer would not return after surgery compared to hormone therapy alone.

Baroness Morgan von Drefelin, Chief Executive of Breast Cancer Now, said: “It is fantastic that thousands of women with this type of primary breast cancer now have an additional treatment option in the NHS to further reduce the risk of the disease coming back.

“The fear of breast cancer returning or spreading to other parts of their body and becoming incurable can be a source of significant anxiety for so many women and their loved ones.

“Therefore, effective new treatments such as abemaciclib, which may offer more women the opportunity to further reduce the risk of disease recurrence, are extremely welcome and an important step forward in terms of drug options available for this patient population.”

In England, around 50,000 people are diagnosed with breast cancer each year.

HER2-negative breast cancer is the most common form, accounting for about 70 percent of all breast cancers. It is estimated that early-stage breast cancer recurs after initial treatment in about a third of people.

Last year, NICE approved abemaciclib for patients with HER2-negative breast cancer that has spread to other parts of the body.

But today’s announcement means thousands more people are eligible for the treatment.

The drug targets and attacks proteins in cancer cells that allow the cancer to divide and grow.

The treatment normally costs £2,950 for a pack of 56 150mg tablets, but Eli Lilly has agreed to a confidential NHS discount.

The best keyboards for quick and easy typing