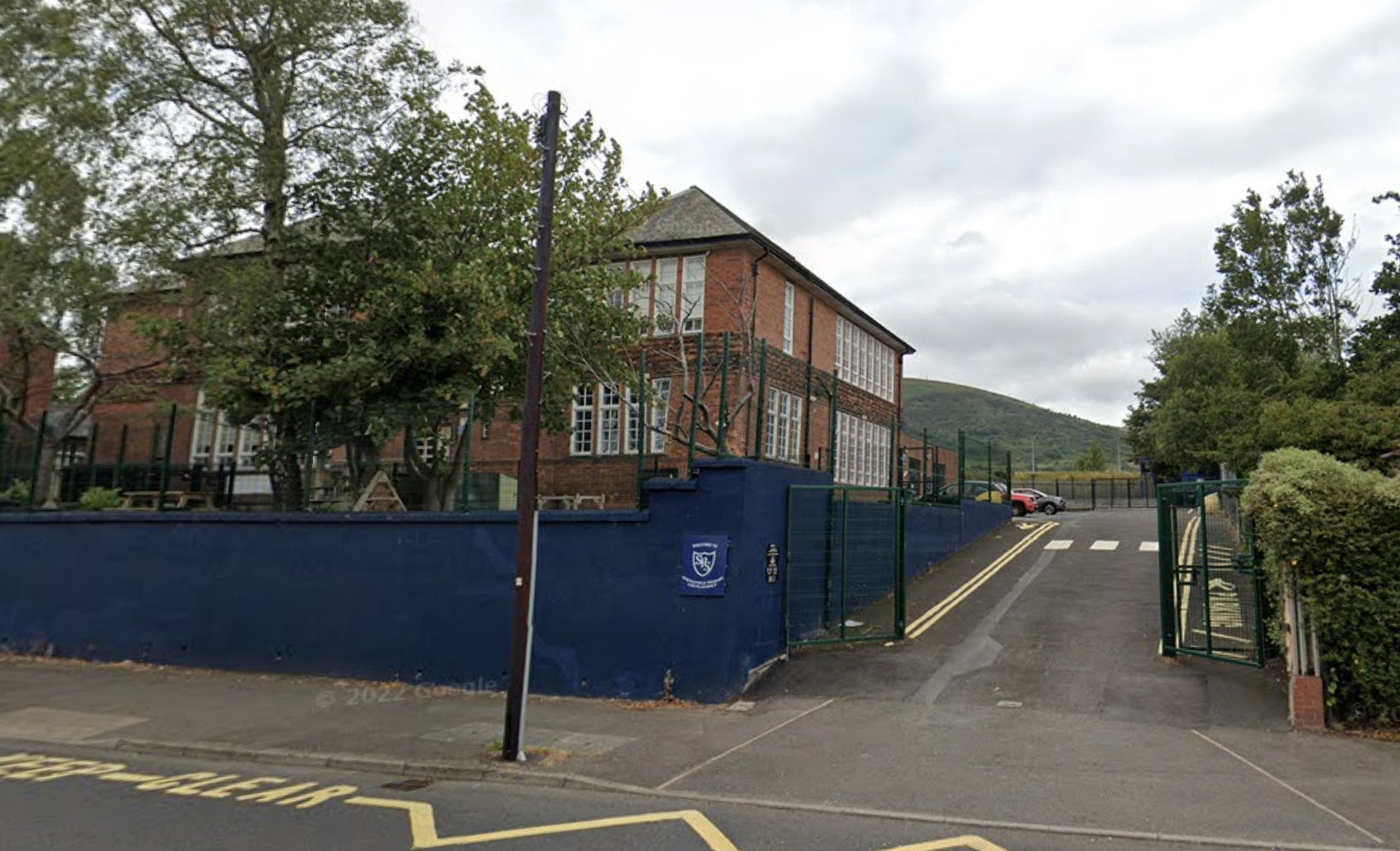 The application for a site visit by councilors was postponed last year, but at the recent meeting of Belfast City Council’s planning committee, elected officials voted unanimously to fencing the provision of a 24-space car park for Springfield Primary School, including an access road.

The site is at 425 Springfield Road and the application is being made by the Colin Bingham Education Authority, Armagh. The plan calls for a new turnoff from a nearby roundabout into the proposed car park.

The motion was recommended by council officials, although it ran counter to council policy on loss of zoned farmland, loss of open space, access, movement, parking, drainage and flood risk.

Principal Mr Osborne told the committee: “I go out twice in the morning and once in the afternoon and I see cars actually trying to drive around the lollipop lady while children are crossing the road. We have seven parking spaces plus one disabled parking space.

“We’ve tried everything, we’ve tried supervising kids on the playground, nothing seems to work.

“We have an area for bicycles at school that we made available ourselves. We’re always trying to encourage the kids to cycle to school, but then they have to cycle on Springfield Road, which is one of the arteries into Belfast.”

He added: “Our children come to the breakfast club and walk up the hill while staff try to arrive at the school to park. That’s in addition to the cars cruising down Springfield Road heading to work at this time of the morning.

“Seven parking spaces plus a disabled space for staff to drop off for all these things – that’s not enough.

“For me it is not important if a child gets hurt, but when. Our lollipop lady had to pull kids while the cars flew down Springfield Road. And they really have no worries. The PSNI came to us in September and they were shocked at what they witnessed.”

The Roads and Rivers Departments of the Ministry of Infrastructure did not object to the proposal, subject to conditions. No third-party objections from residents or businesses have been received against the proposal.

The council planning report summarized the support, noting: “Springfield Road, as a major artery, experiences a large number of accidents, speeding cars and car crashes, aggravated by the neighboring police and fire stations and the college. Child safety should override zoning issues.

“Ongoing complaints from neighbors about parking – off-street parking should be treated favorably. Between December 2010 and November 2020, there were 186 traffic accidents between Isadore Avenue and Mill Race, according to PSNI statistics.

“The lack of parking spaces forces cars to park along the street, which forces strollers and wheelchairs off the sidewalk onto the street. This proposal creates a safe drop-off/pick-up area for children.”

"I would say baseball [has a brighter future than football]"

Covid Omicron boosters offer some protection against the XBB variant