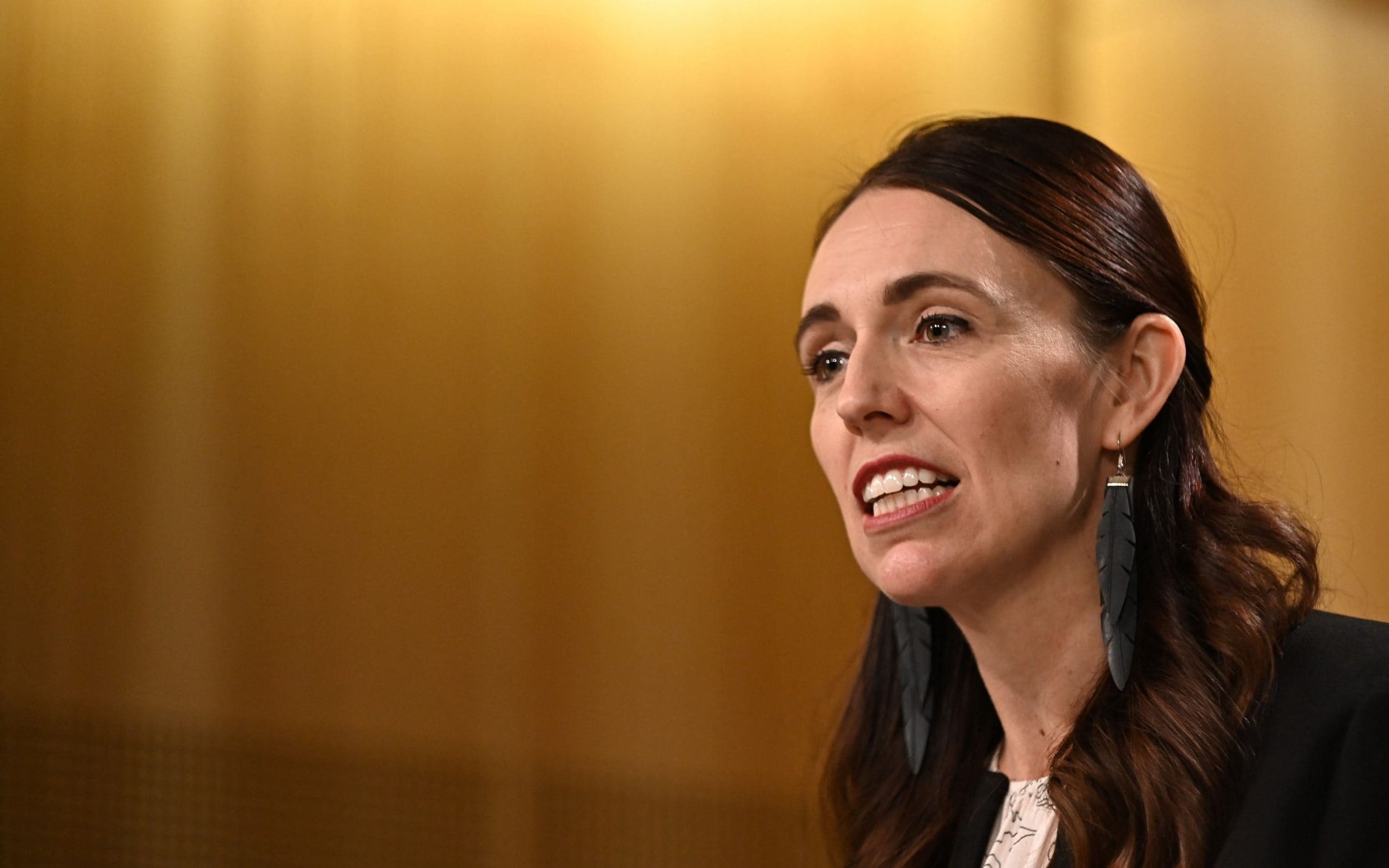 New Zealand faces a growing risk of recession as the global downturn and soaring energy prices threaten an economy that has not yet had a chance to fully recover from Prime Minister Jacinda Ardern’s strict lockdowns.

Goldman Sachs economists warned that the island nation has a one-in-three chance of slipping into recession next year as interest rates and inflation soar around the world. It also cited US GDP data released last week showing that the world’s largest economy has suffered two consecutive quarters of negative GDP growth, the widely accepted definition of a technical recession

If the US enters a formal recession, New Zealand has a nearly two-thirds chance of following suit, Goldman Sachs said.

It has disrupted critical industries, disrupting the flow of students, tourists and business travelers for more than two years.

House prices in New Zealand have boomed during the pandemic, with the average property costing around 25 percent more than a year earlier at the end of 2021, according to data from the Organization for Economic Co-operation and Development.

Goldman Sachs said this has the potential to make the economy “more vulnerable to a fall in house prices compared to previous episodes.”

Last month, the Reserve Bank of New Zealand raised its benchmark interest rate to 2.5 percent from 2 percent, its sixth straight rate hike and third straight rise of 0.5 percentage point. Officials are struggling to control inflation, which hit 7.3 percent in June, the highest since 1990.

As of October last year, the rate was still at the record low of 0.25 percent set at the time of the first lockdown in March 2020.

When the key interest rate was raised in July, the central bank warned of serious dangers for the economy.

The central bank added: “Food and energy prices have been particularly affected by geopolitical tensions. However, the pace of global economic growth is slowing.

“The broad-based tightening in global monetary and financial conditions has the impact of slowing spending growth.”

Financial market traders are expecting the Reserve Bank of New Zealand to hike interest rates by a further 0.5 percentage point to 3 per cent later this month, the highest level since 2015.

How the great British getaway became a holiday from hell