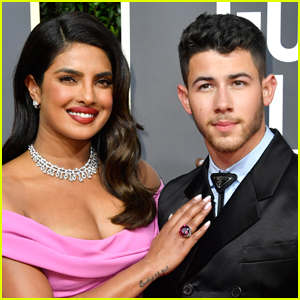 The daughter of Nick Jonas and Priyanka Chopra just turned one year old and of course the family had to celebrate their big day.

Read what Nick Jonas shared in it…

“She went through a pretty wild journey early in her life, so we had to celebrate in style,” he continued. “She’s 1. She’s beautiful.”

Nick and Priyanka40, announced in January 2022 that they had welcomed their first child together via surrogate.

In honor of Mother’s Day in May, the couple announced their daughter was finally home after spending the first 100 days of her life in the NICU.

Later in his interview Nick gushed that fatherhood was “amazing” and “the best thing”.

if you missed it Priyanka recently shared a rare photo of her family at the aquarium!

Eat yourself to a long life with these 6 superfoods

Adam Lambert ponders coming out after ‘American Idol’, is threatened with a lawsuit and resolves ‘to be as gay as possible’