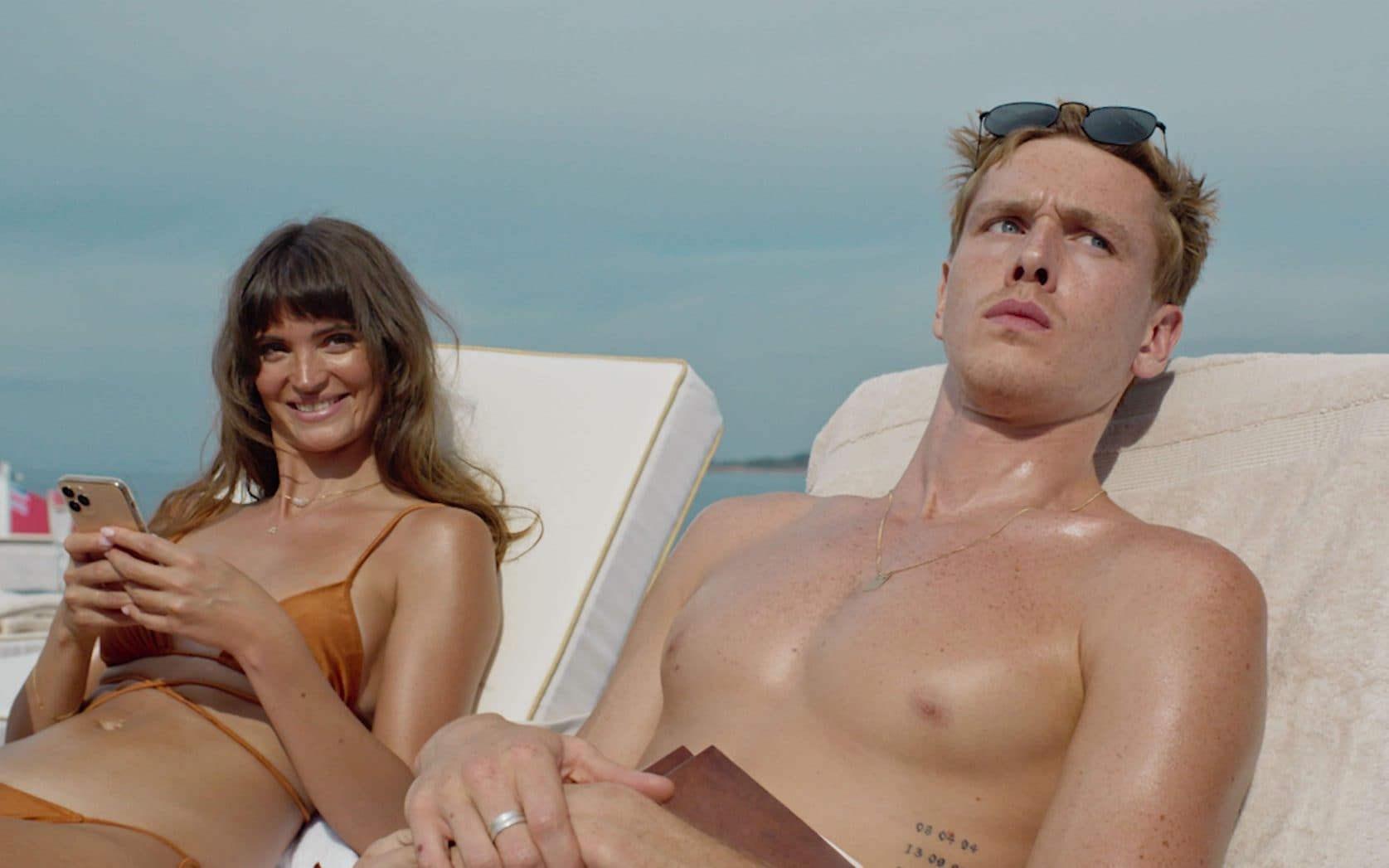 At a catwalk audition somewhere in Europe, anxious auditions calm down with a parlor game. “HM!” someone shouts, and the shirtless lads adopt friendly postures and warm, inviting grins. Then comes another yell – “Balenciaga!” – and they all instantly switch to hanging contempt. “When clothes get more expensive, you have to look down on consumers,” explains one video blogger. Meanwhile, the mood in the room continues to shift back and forth: distressed one moment and optimistic the next.

If you’ve ever seen a Ruben Ostlund film, you know the feeling. The Swedish provocateur, whose art-world satire The Square won the Palme d’Or at Cannes in 2017, is a master of a very Scandinavian brand of deranged comedy in which self-absorbed characters are tortured by a mischievous cosmos, and permission to laugh is never explicitly allowed.

It’s a style that was very well received at Cannes: his new film Triangle of Sadness was awarded the Palme d’Or at last night’s closing ceremony, five years after his previous feature film The Square had done the same. This means that Östlund belongs to the elite group of double winners at the festival alongside greats such as Francis Ford Coppola, Michael Haneke and Ken Loach. No question, he deserves to be there. Triangle of Sadness was easily one of the most talked about (and debated) titles of this year’s festival: when it premiered last weekend, it shoved a whoopee cushion under the drab and staid competition track.

Its title refers to the area on the forehead where worry lines appear – and those of Carl (Harris Dickinson) and Yaya (Charlbi Dean) are about to get a tough workout. Two models trying to make their mark as a glamorous influencer couple accept a free cabin on a luxury yacht cruise in exchange for a steady stream of well-groomed social media posts. Carl, whose profile is already fading, usually finds himself behind the camera, photographing his kind of girlfriend, sunning himself on the sundeck or in the formal dining area, with perfect spaghetti dangling over her mouth. (Do you eat that stuff? Of course not: She doesn’t do gluten.)

Among this bland couple’s fellow travelers are a Russian oligarch (Zlatko Buric) who made his fortune off manure, a Swedish tech billionaire (Henrik Dorsin), a retired English couple who made their fortune off land mines and hand grenades, and various mistresses and trophy wives. When one of those nightmares (Sunnyi Melles) demands the entire crew put down their tools and take a swim break, it’s a power play masquerading as a friendly gesture. But it’s also a very bad idea when raw seafood is on the menu and the ingredients for that evening’s formal dinner are sitting in the tropical heat at least half an hour longer than they should. Worse, a typhoon is blowing in, they’re entering pirate-infested waters, and the captain (Woody Harrelson) is a self-loathing Marxist who gets drunk and reads Noam Chomsky over the intercom. In short, it will be a meal its survivors will not soon forget.

fabulously fun cartoon footie, but thin off the pitch