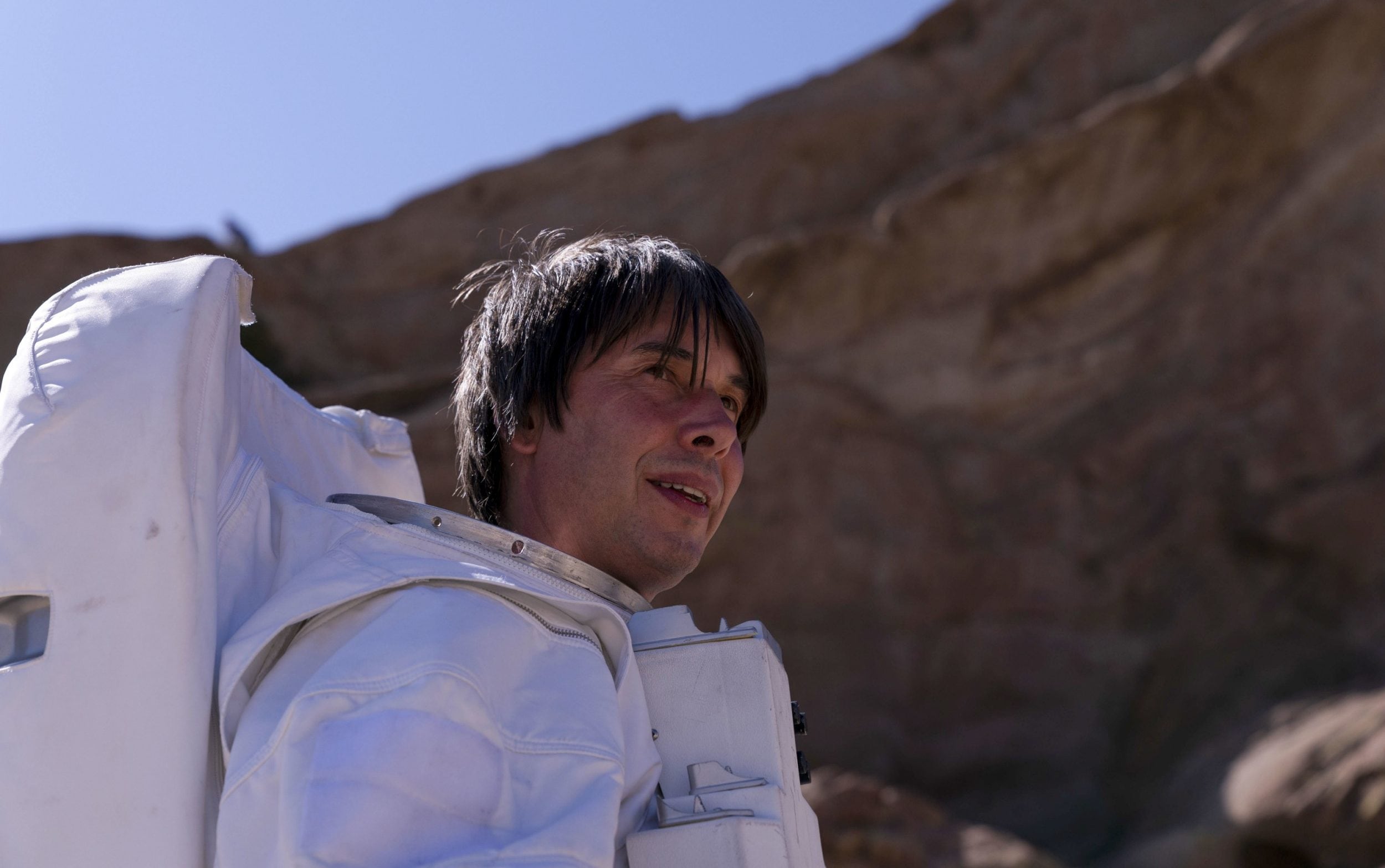 Cases of fulfilled childhood dreams are always emotionally satisfying. Both David Tennant and Peter Capaldi wanted to be doctors when they were growing up. Decades later, they actually piloted the Tardis. There was a similar sweet story Brian Cox: Seven Days on Mars (BBC Two).

We heard a schoolboy write Cox to Nasa’s Jet Propulsion Laboratory (JPL) in 1980, politely asking for photos of some of their planetary missions. The pictures and notes they sent him were a source of inspiration that set him on the path to becoming a particle physicist. Now, 42 years later, Cox gained rare access to the California facility and got a behind-the-scenes look at mission control for Mars 2020 – the bold project that may finally find out if life ever existed on the red planet.

As pup-zealous as ever, Professor Cox spent a week with the team guiding the Perseverance rover and Ingenuity helicopter in the search for life 200 million miles away. There was much to admire, but it was more the JPL’s amazing work than the BBC’s reporting.

Yes, the state-of-the-art spacecraft are sending back views of Mars no human eye has seen before. Yes, if the mission finds evidence of life, no matter how long it’s been extinct, it could change everything we know about our own place in the universe. However, repeatedly asking such questions over 90 minutes hardly made for exciting television.

The main action was the rover rolling across the planet’s surface to the spectacular Jezero Crater. It took 10 hours to cover a mile on the long trail around rocks and dunes. On TV, it was like watching a nervous learner driver reverse into a tailgate.

https://www.telegraph.co.uk/tv/0/not-even-brian-coxs-awestruck-whisper-could-inject-life-dreary/ Not even Brian Cox’s awestruck whisper could inject life into this dreary Mars mission

‘The day I realised I had a binge eating disorder’

Exploring The Gossip Around Michael B. Jordan’s Supposedly Brutal Breakup With Lori Harvey

was Prince Charles and Camilla’s visit to Walford their weirdest ever walkabout?