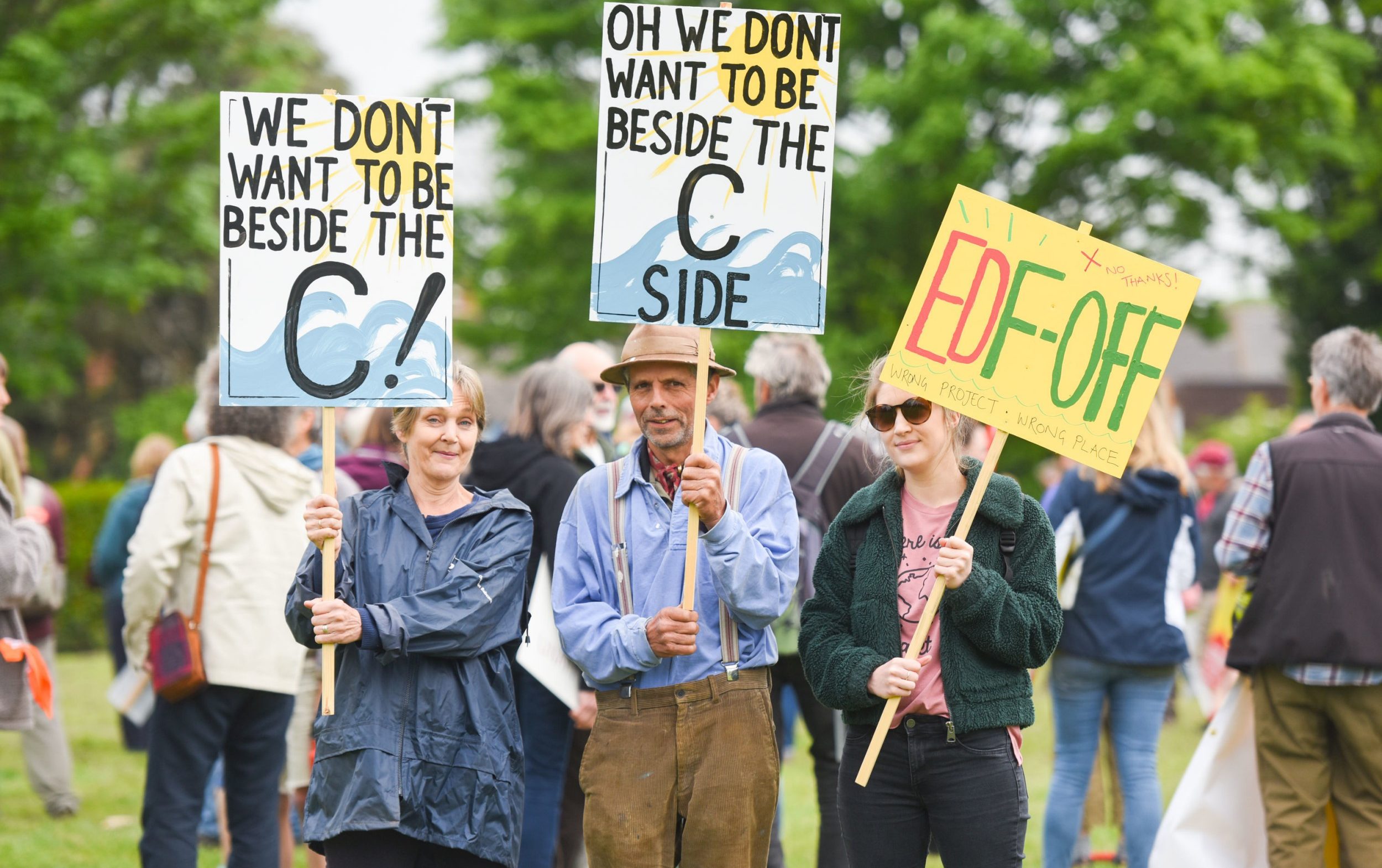 Prime Minister Boris Johnson has said he wants to build eight new reactors by 2050 to replace shut down generators and meet about 25 percent of projected electricity needs.

France’s state-owned EDF, which builds Hinkley and Sizewell, has come under pressure over the design of its technology after China’s Taishan power plant, which uses an EPR reactor, shut down in July 2021 due to fuel rod failure.

The Austrian government said Britain should properly investigate the issues at Taishan “to avoid the occurrence of the same or similar issue at the EPRs at Sizewell C”.

Government sources said the comments will be taken into account when deciding whether to proceed with the project.

A spokesman for EDF said: “We accept that there are a range of opinions about nuclear power. The fact is, the EPR is a proven technology that has been thoroughly tested and recognized as safe by nuclear safety regulators in a number of countries, including the UK.”

Austria and other countries are allowed to comment on Britain’s nuclear plans under the Espoo Convention, an international agreement to ensure nations participate in projects that could have environmental impacts on multiple countries.

She said: “The delivery of Hinkley Point C, Britain’s largest ever green infrastructure project, and the start of Sizewell C are critical to the UK reaching net zero.

“If I were in the Austrian government, I would be more interested in the amount of Russian gas they import.”
The Sizewell project is expected to bring huge investment to Suffolk.

A spokesman for the Sizewell C-Consortium, which represents suppliers working on the scheme, said: “The UK’s nuclear regulator, ONR, is a world-renowned regulator and a leader in regulation.

“We have full confidence in the proven design and security of the EPR model and the replication benefits it will bring to the UK; Tens of thousands of skilled jobs across the country, multi-billion pound supply chain deals for UK companies and increased energy security.”

A Government spokesman said: “The UK has a strong and effective nuclear safety regime and plays a leading role in setting international safety standards.

“Our regulators would not allow a nuclear power plant to be developed or operated at a site unless it was safe to do so.”

'Dominic Cummings has done his own intellect a disservice'