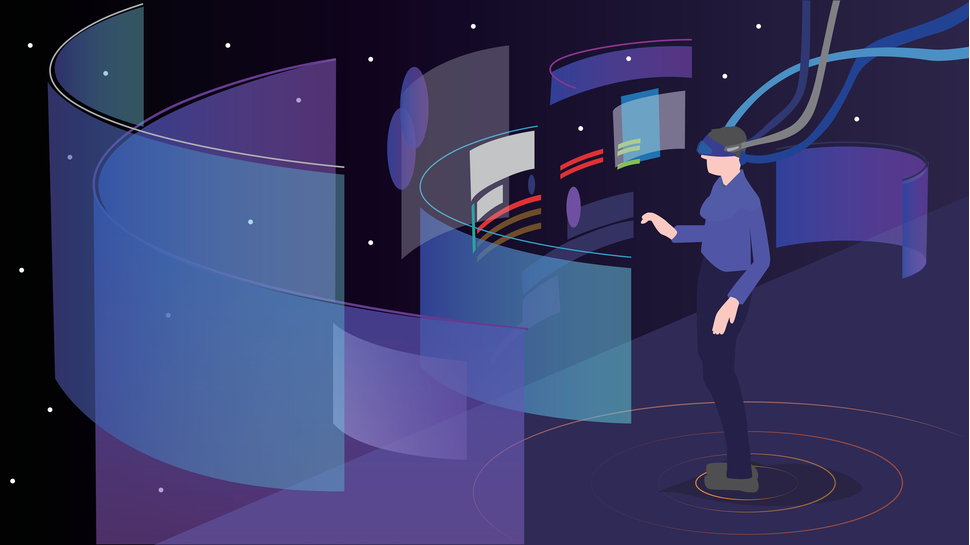 Nvidia is the latest company to begin preparing for the Metaverse with a newly announced Omniverse Cloud.

Omniverse Cloud eliminates the need for localized computing power and offers high-performance features like 3D workflows, which more than 700 companies and 200,000 people have already signed up for.

Nvidia cited autonomous vehicle engineers as an example of the type of developers who will particularly benefit from its new SaaS, given their ability to generate physically-based sensor data and simulate real-life environments to test their safety systems.

Omniverse Nucleus Cloud is the key component that enables designers to access shared 3D data. From this, users can use Omniverse App Streaming and Omniverse View to create and review projects and Omniverse Replicator to generate synthetic data.

The Croatian hypercar company Rimac, which is 10% owned by the Volkswagen subsidiary Porsche, is already on board. CEO and founder Mate Rimac compares Nvidia’s Metaverse offering to electric motors for electric cars that can “adjust on the fly.” He explains further in a press release on the company’s website (opens in new tab) that the 3D auto configurator experience powered by Omniverse Cloud “unlocks infinite possibilities for customization without the need to manually render each layer, saving time and money.”

Marketing services organization WPP is another early adopter of the Omniverse Cloud. The company has already introduced marketing services to the automotive industry using SaaS to deliver customized 3D content, which Chief Technology Office Stephan Pretorius says is more sustainable thanks to the low-emission production process.

HTC quietly announced a new Android tablet — and nobody noticed