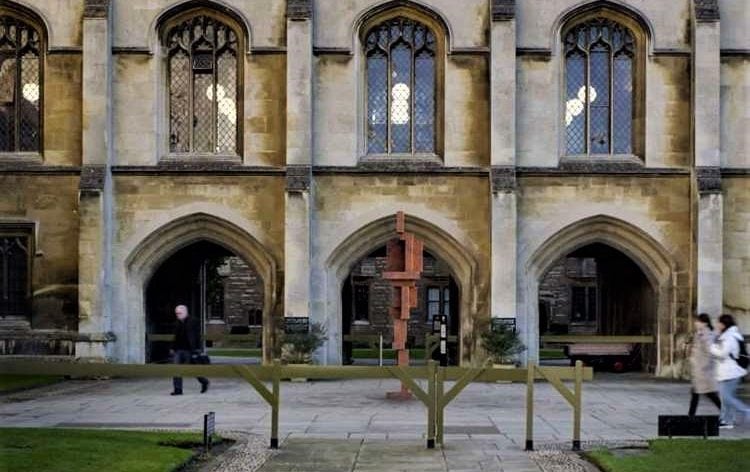 For the statue, it has been argued that there has been recent interest in Turing’s code-breaking work and wartime prosecution of his homosexuality – which has led to a number of feature films such as The Imitation Games – and that he is a major King’s alumnus.

King’s Provost, Michael Proctor, said: “The tolerant, open-minded and intellectual environment of the college allowed Turing to live a full life both as a homosexual man and as an abstract thinker, and we are very proud to recognize the importance of his unparalleled contribution to science and modern computer technology in this way.”

The sculpture will be erected out of sight of the public on King’s Parade, and visitors must pay to enter the college to see the artwork, which Council documents describe as an “abstract metal figure.”

Indonesia’s Joko Widodo hints at how he wants to be remembered: through his budgets and Nusantara spending plan

Fleur Anderson MP: As Britain Burns, The Government Is Asleep At The Wheel