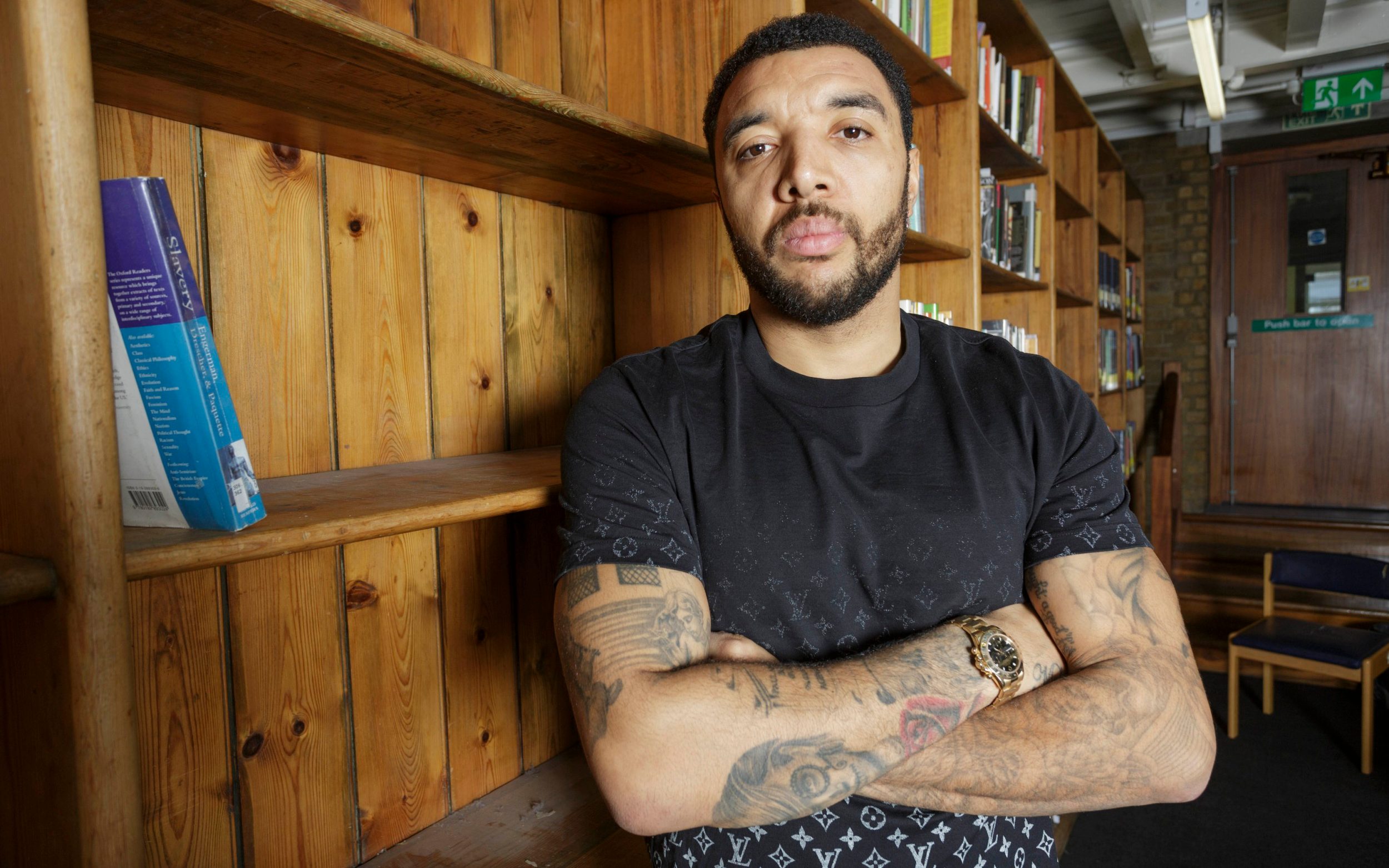 The best moment of Troy Deeney: Where’s My Story? (Channel 4) was when someone disagreed with him. The Birmingham City striker is on a crusade to make the teaching of BAME history compulsory in all UK schools. Currently, he told us, there are seven optional modules in the history curriculum that cover black history, but teachers use them sparingly. Even then, the black experience is usually reduced to being slaves or being colonized.

Still, Deeney’s argument suffered from being a little fuzzy, a little too anecdotal. It was great to see high-profile celebrities lend their support and share their experiences — Micah Richards, Anthony Joshua, David Harewood — but he desperately needed a voice of dissent to stress test and sharpen his arguments. Deeney got that from conservative commentator Calvin Robinson – who, like Deeney, is of mixed race – who told him, “I don’t think there is such a thing as black history – black history is just British history.”

Robinson argued eloquently, if you insist that black history be taught, then why not Chinese or Jewish history? Black history, he said, is a divisive term. Deeney, he thought, had a negative victim attitude. For a moment, Deeney was at a loss for words, but he soon found them: “I still get called n—– by people from the UK.”

Everyone Deeney spoke to was eloquent, from the schoolgirl activist who understood how her classmates saw her when her teacher showed the slave trade drama Roots and all eyes were on her, the only black student in the class, to the pupils, who conducted an enormous poll which found that 72.5 per cent of British pupils are learning about the Great Fire of London, while eight per cent are learning about the colonization of Africa. The program lacked an educational or historical expert or two, but there is no doubting Deeney’s zeal.

The government was called “sound deaf” during the film, but it ended up with Deeney having a positive meeting with Education Minister Nadhim Zahawi, so clearly someone is listening to Deeney and his colleagues when they say there isn’t enough BAME history there in the curriculum.

Why teach black history in UK schools? Because it’s 2022 and Troy Deeney is still referred to as n—– by people from the UK.

https://www.telegraph.co.uk/tv/0/troy-deeney-history-review-one-mans-campaign-bring-black-history/ one man’s campaign to bring black history into the classroom

The best family crafting ideas for a perfect homemade Christmas