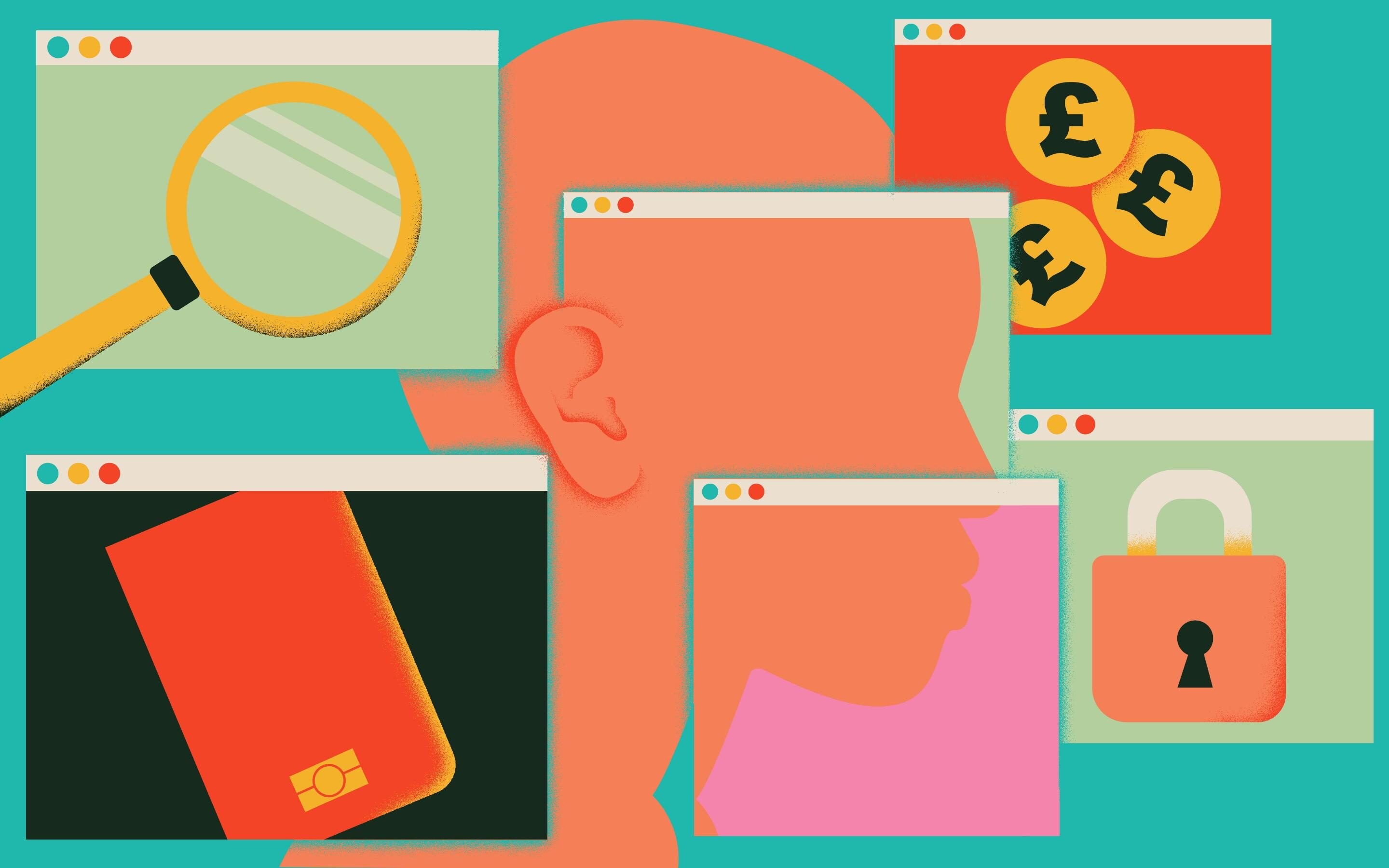 Katherine Hart of Trading Standards said: “People are much more nervous about the cost of living and it’s likely that a call out of the blue alleging suspicious activity and additional charges is likely to worry most people.

“These criminals rely on our fears and fears and are always quick to take advantage of them. We have to be suspicious and very careful when sharing details.”

Ms Hart said scammers often already had some personal details, perhaps from a previous scam such as a fake delivery text, which helped convince the victim their call was legitimate.

The rise of online shopping has led to a rise in delivery and parcel fraud, which first spread when lockdowns forced people to shop from home. But the trend has continued as the cost of living crisis deepens, with Trading Standards reporting a “huge rise” in fraud. One million scam text messages are now sent every week.

Reports of “smishing,” where criminals use text messages to target victims, rose by more than a third between late last year and the first three months of 2022, according to cybersecurity firm Proofpoint.

Delivery and parcel fraud accounts for 57 per cent of all fraudulent text messages in the UK, much more than the global figure of 30 per cent.

Ms Hart added: “With Amazon and Netflix being used by many different age groups, everyone is a target. My own teenagers have received calls claiming to be from Amazon Prime, leaving them just as vulnerable as anyone else.”

Amazon said: “Scammers trying to impersonate Amazon are putting our customers and our brand at risk. Although these scams take place outside of our business, we will continue to invest in protecting customers and educating the public on how to avoid fraud.”

How much is China’s foreign direct investment and is it still a good destination for overseas investors?